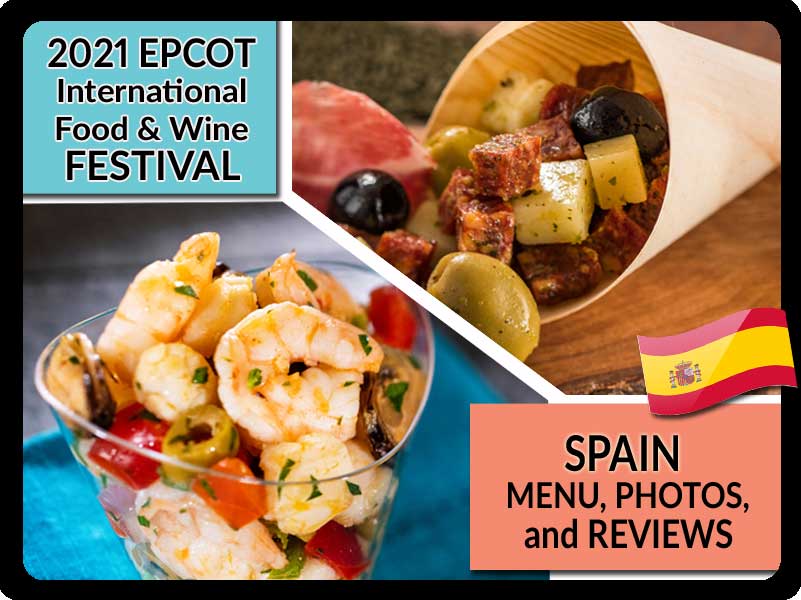 The 2021 Spain booth menu at EPCOT Food and Wine Festival is full of classics that will transport you to the heart of Madrid or the breezy Spanish coast. 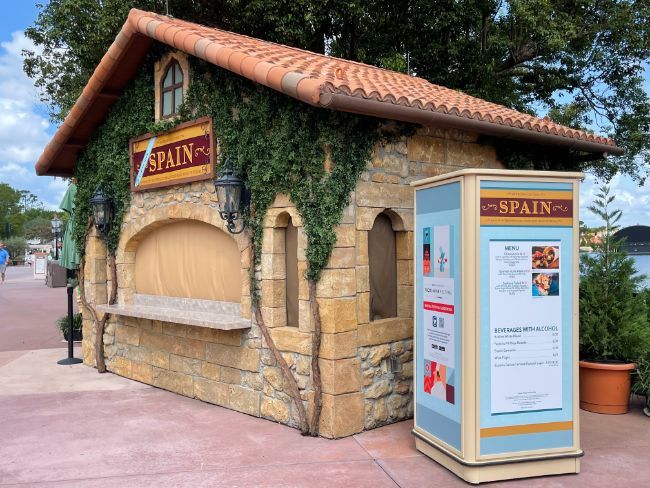 The Spain booth between the Italy Pavilion and Germany Pavilion is a returning food booth. It’s one of nine booths that will open on Oct. 1.

From Disney: “Feast on flavorful Spanish foods—like paella and charcuterie—along with beer and wine.” 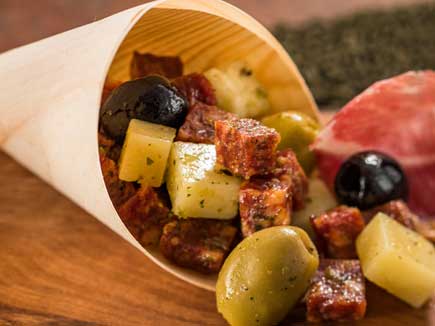 🍽️ ORDER UP: Those with gluten or wheat allergies will be at home here, with all three food items advertised as gluten- and wheat-friendly options.

Spanish-style Paella at the Spain booth. Photo by Danny McBride

Contributor, Danny McBride: “The only way I could see this dish improving is if it was bigger! Despite ordering it not long before the marketplace closed for the night, it was still very fresh. Both the shrimp and chorizo were cooked perfectly. I’ll definitely order it again, but it’s not one of my festival favorites.” 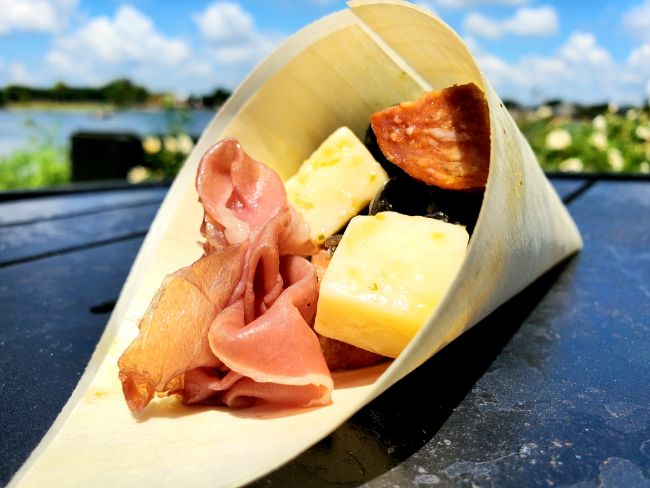 Make sure you check back for more reviews, food photos, and menu details for the 2021 Food & Wine Spain booth.

Jump to Food and Wine Festival Booth Photos and Reviews:

We’re covering every part of this year’s festival, with our ad-free blog pages that make it easy to find what you’re looking for!