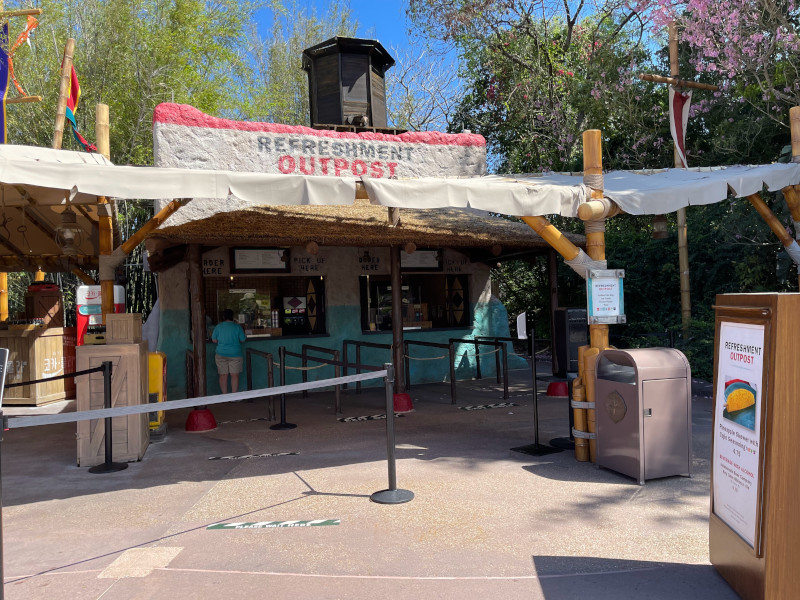 The 2021 Refreshment Outpost booth menu at EPCOT Food and Wine Festival is an EPCOT staple and will still serve up its regular menu items during the festival.

The Refreshment Outpost booth at the Outpost is a returning food booth and a permanent fixture in EPCOT.

From Disney: “Stop by for satisfying snacks and beverages to go.” 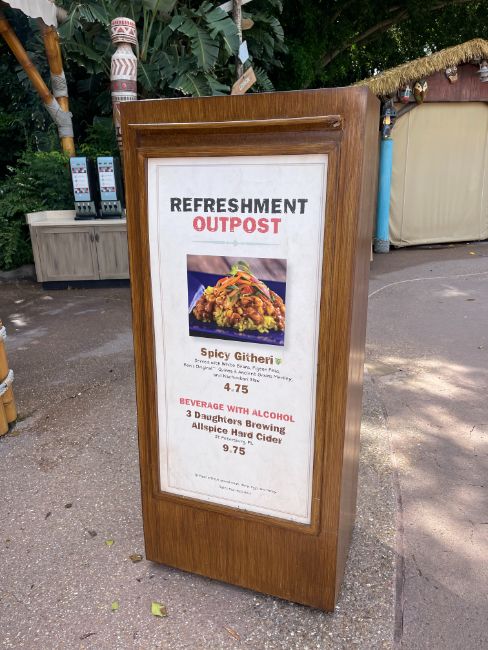 You could find interesting foods like a meat pie and panna cotta in 2019, but 2020 brought more pedestrian fare, like a hot dog and a soda float. We’re glad to see a return to more traditional flavors here in 2021! 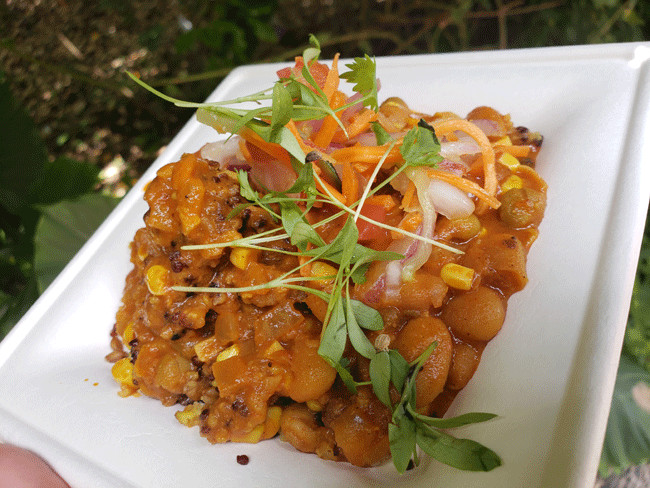 Editorial Director, Rain Blanken: “I had never tasted githeri before digging into this dish at the African Outpost. It’s advertised as spicy, but was very mild. The quinoa was a bit al dente, which added some good texture. It’s a hearty dish that you can share with a friend, especially on a chillier festival day toward the fall.”

Make sure you check back for more reviews, food photos, and menu details for the 2021 Food & Wine Refreshment Outpost booth.