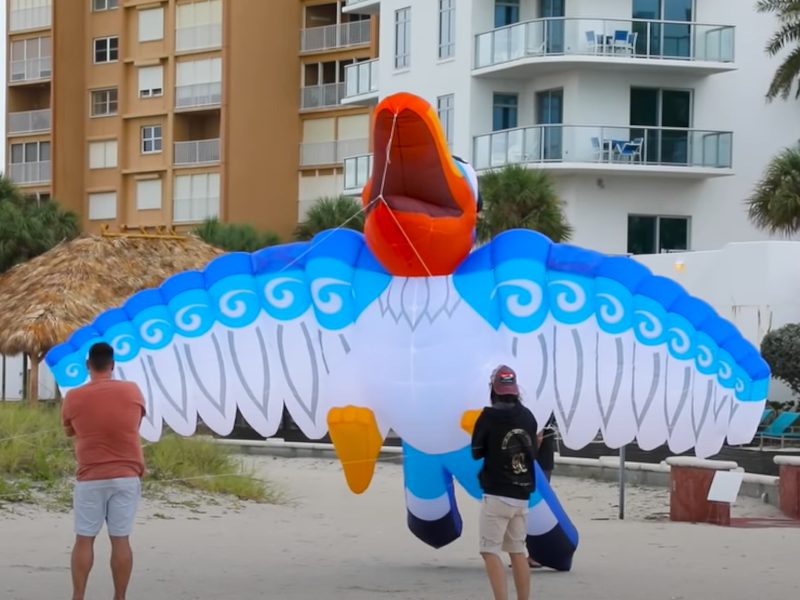 Check out this Disney KiteTails behind-the-scenes video before the show launches at the start of the 50th anniversary celebration.

We’re just a month away from Walt Disney World’s 50th anniversary, a celebration marked by so. much. new. stuff. That includes:

VIDEO: Get a Behind-the-Scenes Look at Disney KiteTails

Thus far, Disney had shared that KiteTails would include massive inflatable kits and props from The Lion King, The Jungle Book, A Bug’s Life, Finding Nemo, and The Little Mermaid, some upwards of 30 feet in length. We also knew that the show would take place multiple times each day at Discovery River Theater near DinoLand U.S.A.

But beyond that? Disney had been pretty mum on the deets of its new kite spectacular.

Without further ado, check out this Disney KiteTails behind-the-scenes video that showcases the amazing work that went into making this show, as well as artist renderings of what these kites will look like. 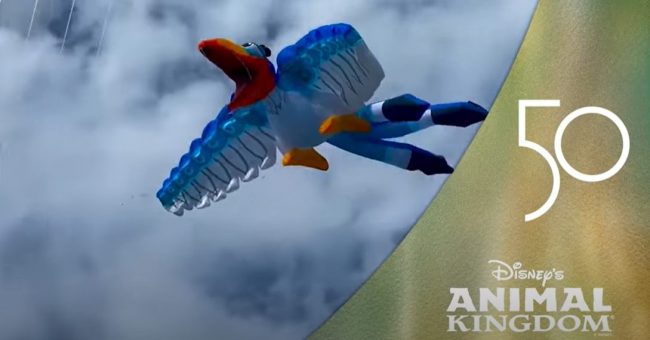 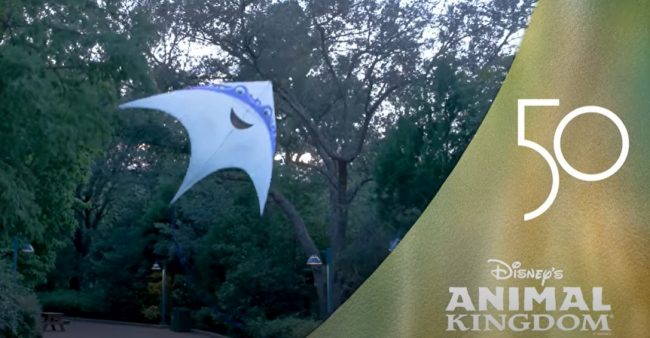 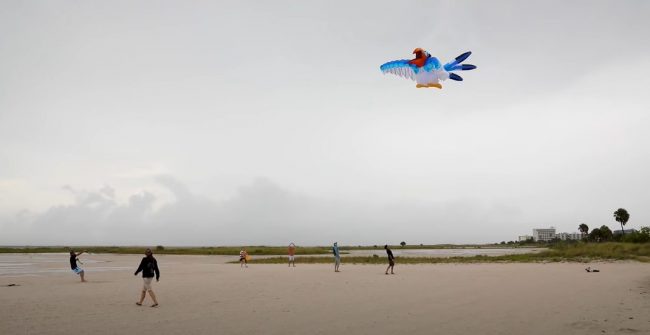 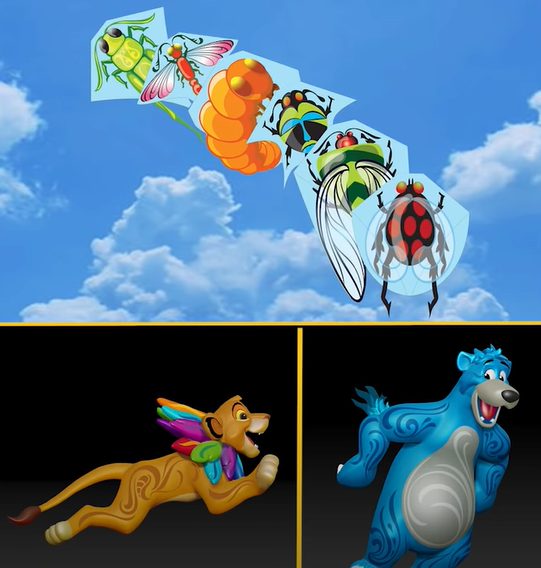 Are you going to be at Animal Kingdom this October? Tell us which kite you’re most excited to see take flight over on our Facebook page!