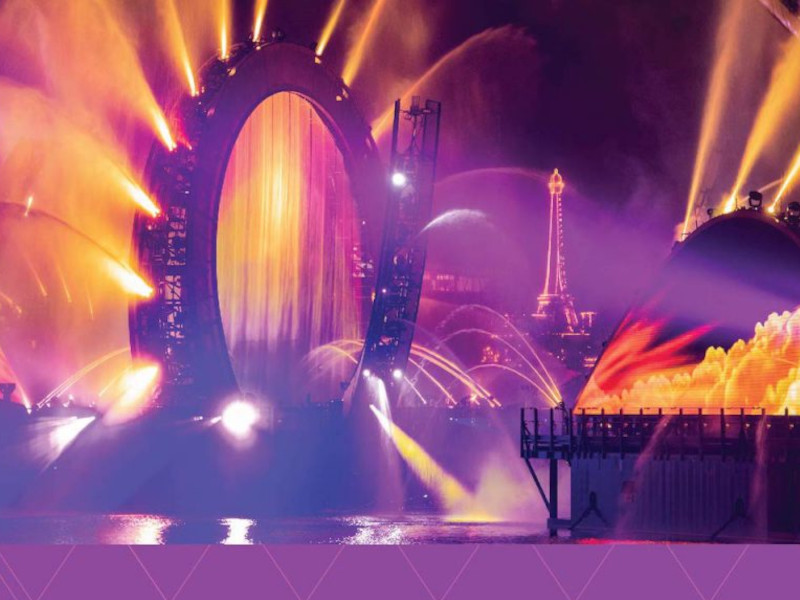 Go behind the scenes of EPCOT’s Harmonious fireworks display, which debuts on October 1, the 50th anniversary of Walt Disney World, as part of Disney’s “The World’s Most Magical Celebration.”

Coming of age in an era of September 11, catastrophic climate change, systemic racism, and extreme nationalism has been an experience that has truly challenged the worldview I was spoon-fed as a child of the 90s—a world where everyone does their part to make life better. But despite the growing tumult we see every night on the news or during our endless scrolls through Facebook, I do believe we as a people can come together and embrace the changes needed for a better world.

As Troy Bolton taught us, we’re all in this together.

And no place do I feel that sentiment more than at Disney World. More specifically, at EPCOT, a beautiful place the celebrates what makes us different and how that makes us stronger.

And according to Disney, that’s what the new Harmonious nighttime spectacular aims to remind us of.

To create EPCOT’s newest fireworks show, Disney Imagineers brought together “a global community of musical artists” to reinvigorate and reinterpret classic Disney stories and songs, including Moana, Aladdin, The Jungle Book, Mulan, Brave, and The Hunchback of Notre Dame, all of which give us a glimpse into other cultures around the world.

The Harmonious nighttime spectacular will tell a story in three acts: Gather, Celebrate, and Unite. In act one, Gather, we as park goers are invited to gather around World Showcase Lagoon together as one people. Act two, Celebrate, invites us to revel in our differences and laud the different cultures and countries around the world. And then Disney takes it home with Unite, the third act, which reminds us that we must work together “to create a bright tomorrow.”

Be sure to catch the debut of Harmonious on October 1 at World Showcase. It’ll be a big day for EPCOT with Food and Wine still in full swing and the grand opening of Remy’s Ratatouille Adventure. And over in Magic Kingdom, WDW will be debuting the Disney Enchantment nighttime spectacular. That’s a whole lot of new for one day!

Which fireworks show are you more excited to see: Harmonious or Disney Enchantment? Tell us your pick on our Facebook.