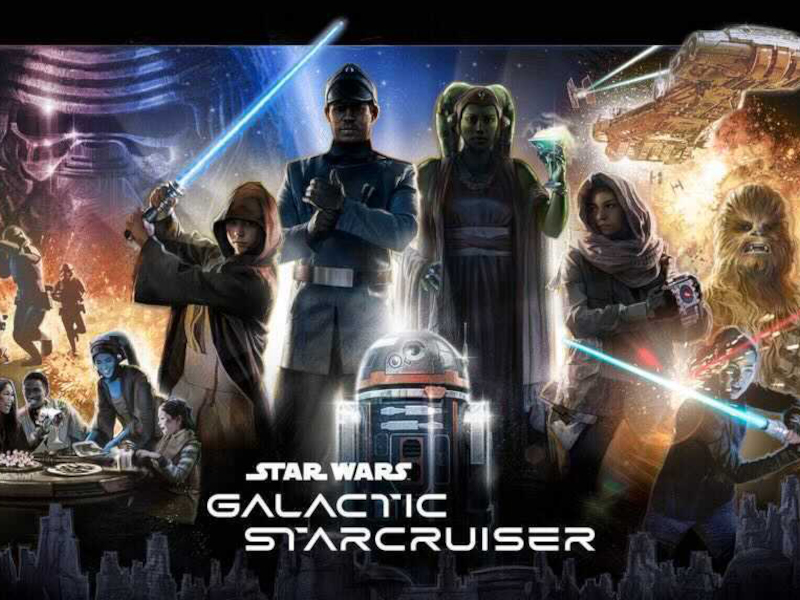 You’ve been waiting for this moment since the first time you paid a visit to a galaxy far, far away on the TV or big screen. Star Wars: Galactic Starcruiser opens next spring, bringing you closer to the incredible Star Wars universe than you’ve ever been.

Hopefully, you’ve been saving up for this moment and have plans to keep saving over the next year. Because, while there’s no doubt this experience will be worth every penny, Star Wars: Galactic Starcruiser will carry a hefty cost.

Thanks to readers like you, we’re able to keep our site free of disrupting ads. Please consider subscribing to our print edition if you’d like to support us directly, and feel free to sign up for our free newsletter so you never miss out on resources like these!

How Much Does a Standard Cabin at Star Wars: Galactic Starcruiser Cost? 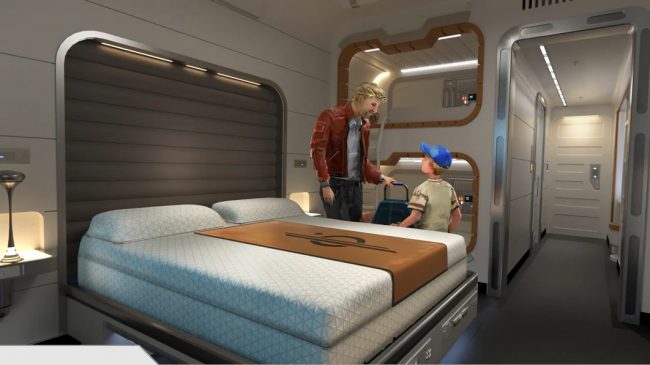 How much does a standard cabin in Star Wars: Galactic Cruiser cost? Photo courtesy of Disney

If you’ve recently caught a bounty that you can bring to Jabba the Hut, now might be a good time to cash that chip in. Disney revealed the starting prices for Star Wars: Galactic Starcruiser cabins, and they’re not exactly cheap.

On the plus side, you’ll get a substantial break if you can rustle up three fellow Jedi or Sith to share your journey with. So start sending out hologram messages to your pals and let them know they’re your only hope.

According to Disney, a two-night, two-guest stay starts at $1,209 per guest per night. If you want to take a trip on the Galactic Starcruiser with just your partner, child, or closest friend, you can expect to pay a minimum of $4,809. 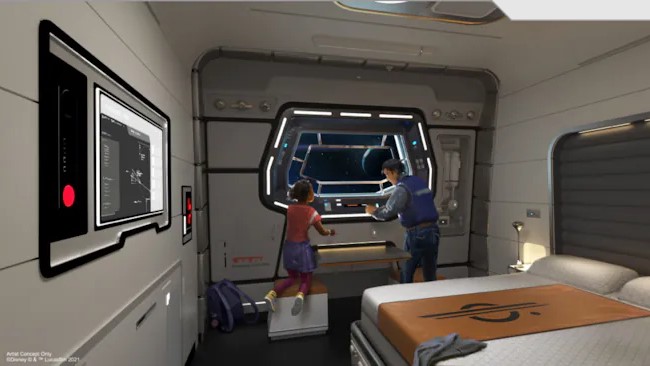 Pricing for the more expensive suites has not yet been announced. Photo courtesy of Disney

If you add a third, the whole two-day experience aboard the Star Wars: Galactic Starcruiser jumps to $5,299. That means you’ll be paying about $220 less per guest per night.

And if you can get three adults and one child together for one cabin, the total voyage increases to $5,999—or $749 per guest per night.

Though the Standard Cabin sleeps up to five passengers, Disney hasn’t revealed whether there will be a package deal for rooms with five guests. 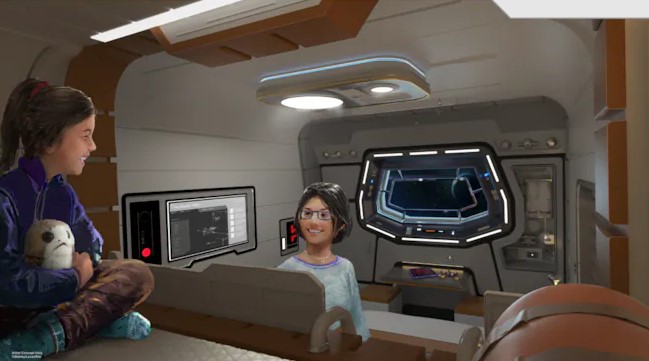 The more people in your cabin, the more affordable your stay. Photo courtesy of Disney

It’s also good to note here that these prices reflect most weeknight dates between Aug. 20, 2022, and Sept. 17, 2022. So this can and likely will fluctuate over time.

What’s Included in the Cost?

There’s no denying that the cost of the Star Wars: Galactic Starcruiser is pretty steep. But for that price, you’re getting everything you think you would—and more.

These packages include a day pass to Disney’s Hollywood Studios as well as two breakfasts, lunches, and dinners. You’ll also get one quick-service meal for an adult or a combo meal for kids aged 3-9. 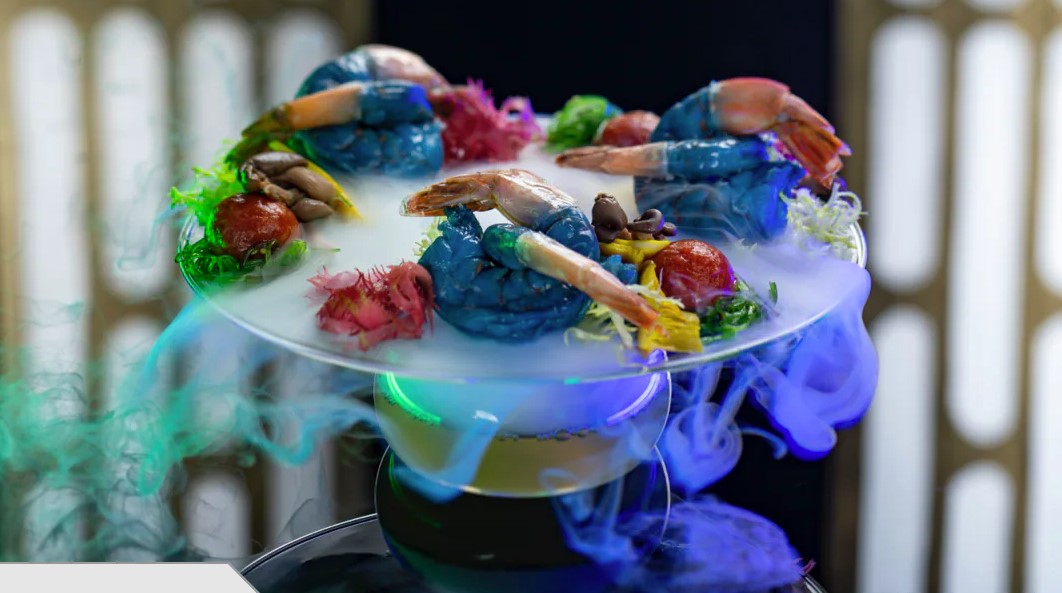 The blue shrimp? That comes with the cost. Photo courtesy of Disney

But, of course, the real draw of booking the Star Wars: Galactic Starcruiser is getting to put yourself in the middle of that fantasy you’ve had since you were a youngling. And, really, isn’t that something you can’t put a price tag on?