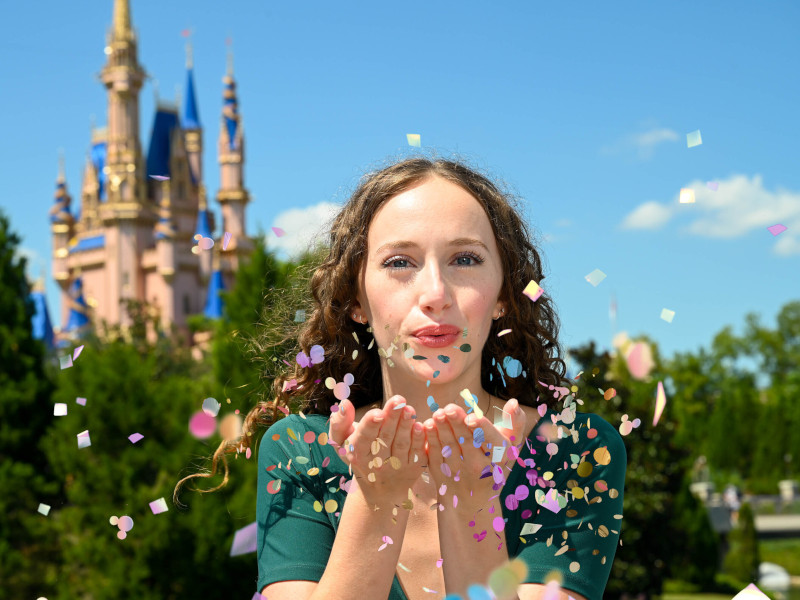 Check out these cool new 50th anniversary Magic Shots now offered as part of Disney PhotoPass for the World’s Most Magical Celebration.

When you take part in The World’s Most Magical Celebration—because, let’s face it, it’s a when and not an if—taking photos is a total must. And what better way to take memorable photos for Walt Disney World’s 50th anniversary than wiuth Disney PhotoPass, which is rolling out new Magic Shots for the occasion!

Naturally, the new Magic Shots coming to Disney PhotoPass share the festive spirit you’ll find all around WDW during its 50th anniversary. There are four new Magic Shots in all, and they’re each fantastic. 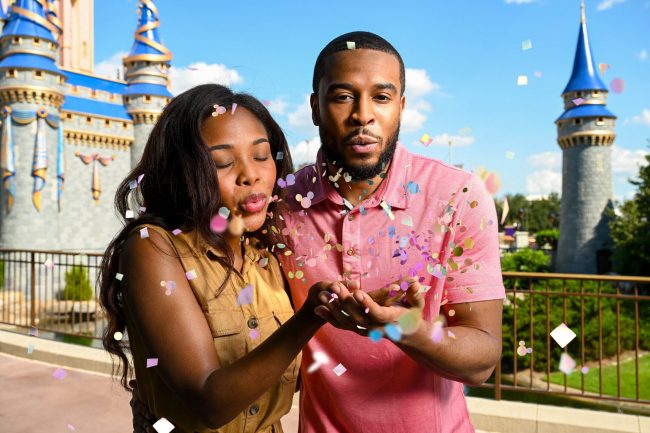 You’ll find this Magic Shot at different spots all around the park. Bring up Disney PhotoPass and take your Confetti Magic Shot at: 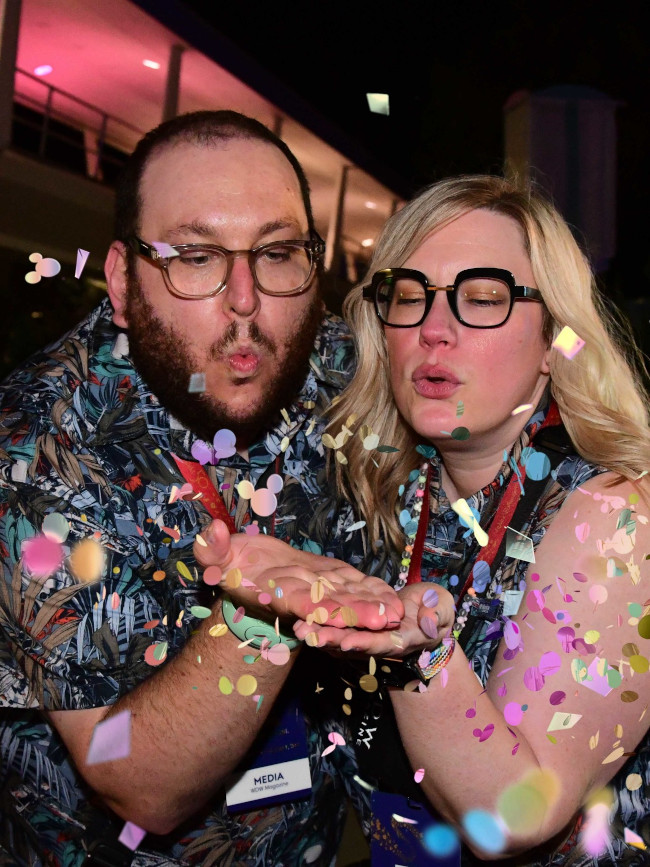 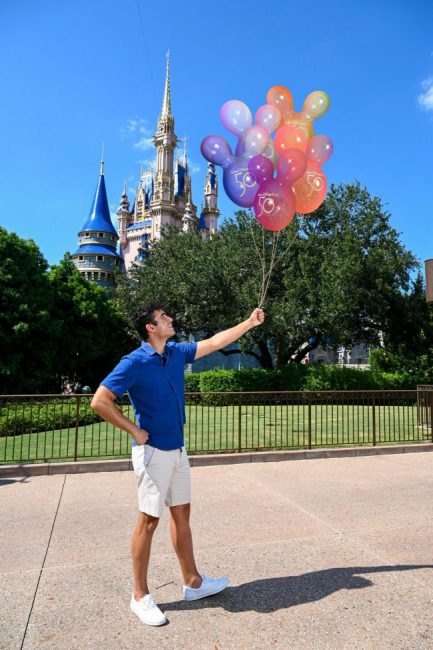 What’s a party without balloons? With this Magic Shot, you’ll be (digitally) presented with a bundle of mouse-shaped balloons in lovely EARidescent colors. You’ll find it at: 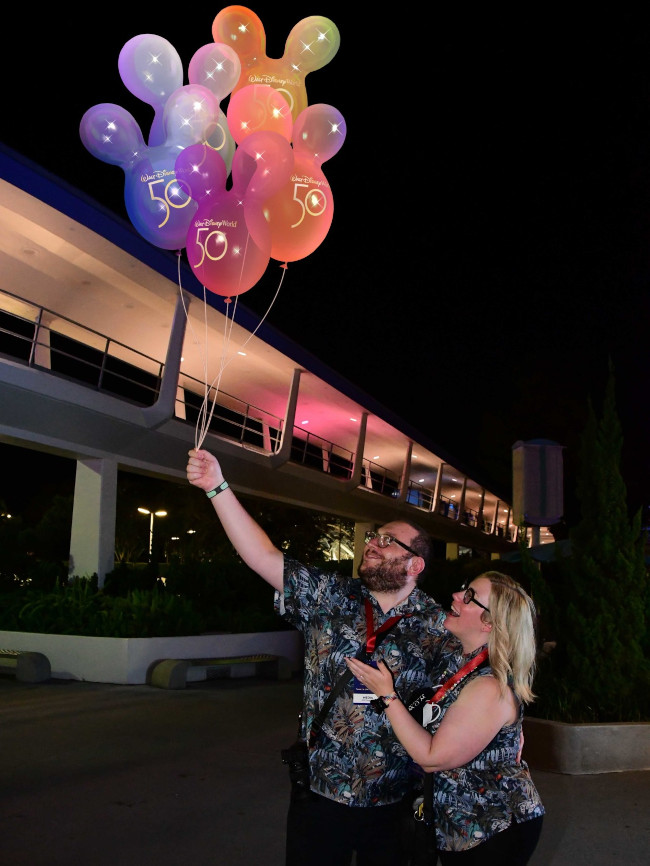 This simple Magic Shot frames your photo with a magical haze of EARidescence. The most popular location for this one will likely be the iconic Partners Statue in Magic Kingdom, but you can also find it at: 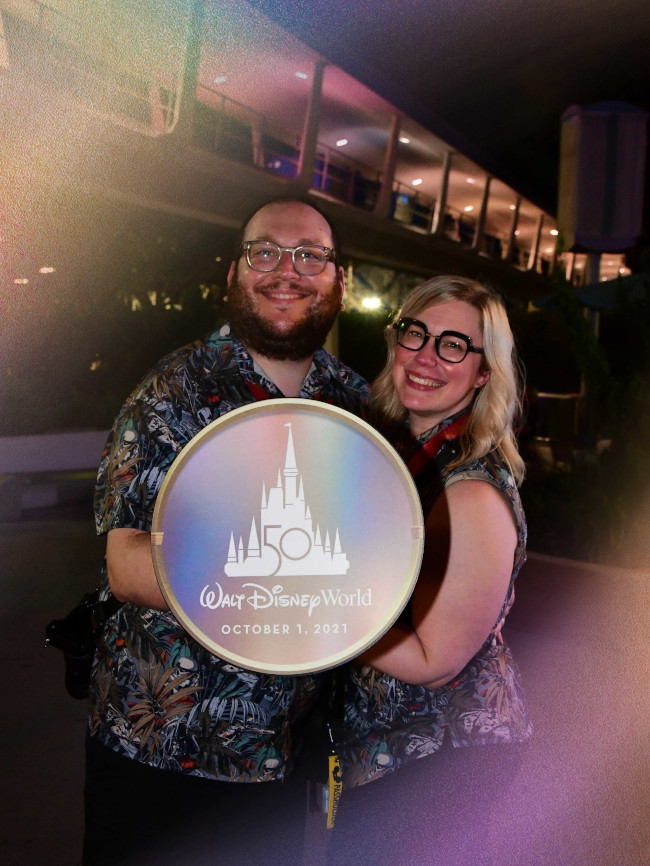 Of course you’re going to be in WDW after dark so you can catch the new nighttime spectaculars. While you’re there, visit the four iconic locales for a unique Magic Shot that transforms them into shimmering Beacons of Magic. 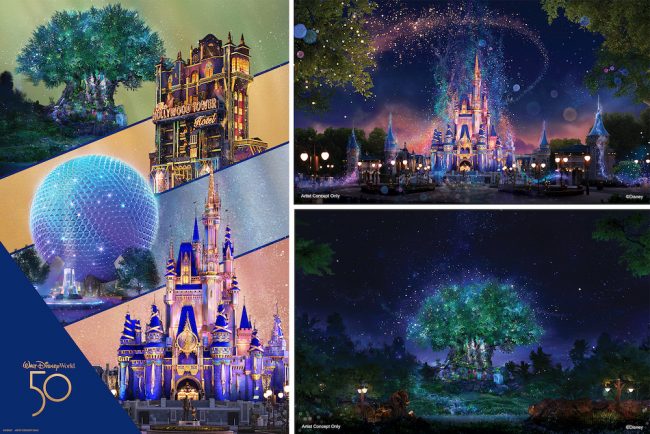 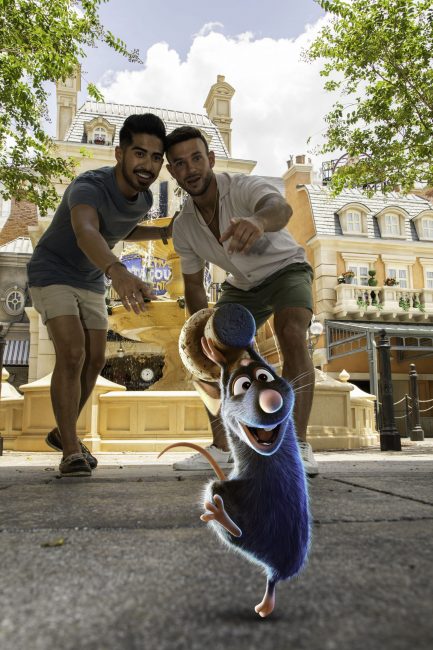 On top of these four new Magic Shots that celebrate 50 years of WDW, Disney PhotoPass is also adding a new Runaway Remy Magic shot. Now you can pose with Remy as he gleefully runs off with a mushroom held high and proud over his head.

There’s plenty more to come over the next 18 months. Throughout the 50th anniversary celebration at WDW, Disney PhotoPass will add more Magic Shots, more wallpapers, more props and photo effects, and EARidescent overlays on Super Zoom Magic Shot videos. Get your cameras ready!

Got a favorite out of these cool new Magic Shots on Disney PhotoPass? Visit the WDW Magazine Facebook page and tell us what your faves are.