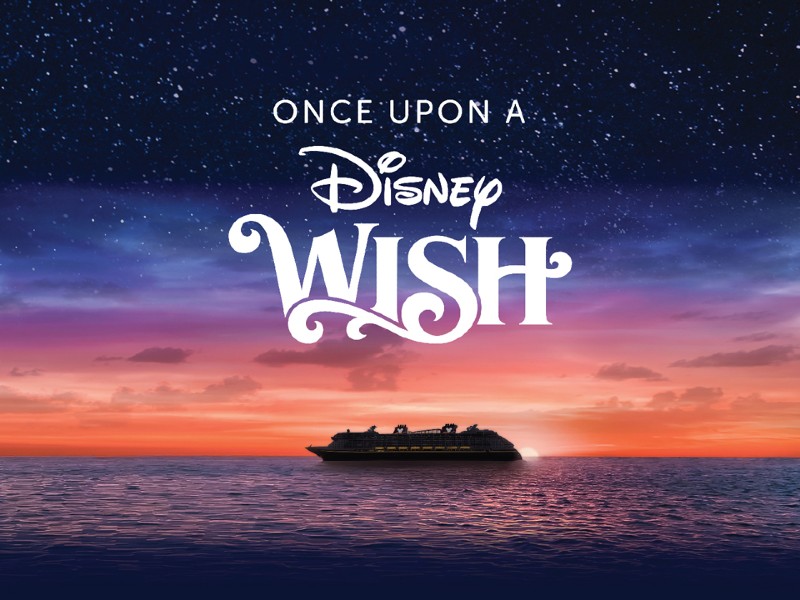 If you’ve been waiting to see Disney Cruise Line’s newest ship, now is your chance! Disney is hosting a virtual presentation that will also serve as the grand reveal for the Disney Wish.

Set to start sailing come summer 2022, the Disney Wish is the latest masterpiece to join the Disney Cruise Line (DCL) fleet and she sure sounds magical.

Not much is known about the ship, including what a majority of the interior looks like. But, come the end of April, Disney is going to finally unveil the Disney Wish. Who else can’t wait?

Here’s what you need to know about the special event that will be held online.

Taking place on Thursday, April 29 at 11:00 AM EST, the grand unveiling is appropriately titled Once Upon a Disney Wish.

So what will be unveiled?

Be sure to also watch the video above, because there are a few sneak peeks!

All you have to do is simply register online at no extra charge for the presentation that will be available on this particular page on the Disney Parks Blog.

When U.S. and Canadian residents login or create a Disney account to reserve their spot, they’ll even receive a special DCL downloadable gift. 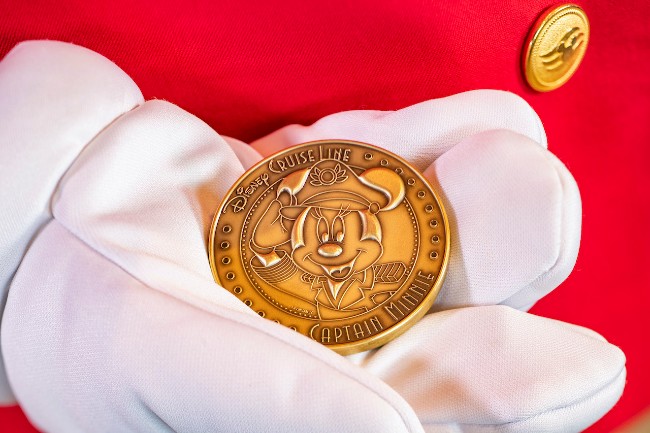 The other big thing we know about the Disney Wish is that Captain Minnie will have a very strong presence.

First, and most importantly, she will be featured on the bow of the ship. This is the first time Captain Minnie will come to life through “whimsical artwork” on a DCL ship.

At the beginning of April, Disney also announced that the Disney Wish has “reached a significant construction milestone” through the traditional keel laying ceremony.

“During a ship’s construction, when the first block, or section of a ship, is lowered into the building dock, a newly minted coin is placed under the keel for good fortune,” Disney explained on the Parks Blog.

And, yes, as you probably already guessed (especially based on the above photo), the coin features none other than Captain Minnie!

There’s certainly a lot to look forward when it comes to the Disney Wish, including the big unveiling on April 29!

Will you attend the virtual event to see the grand reveal Disney Wish? Tell us in the comments on our Facebook page!