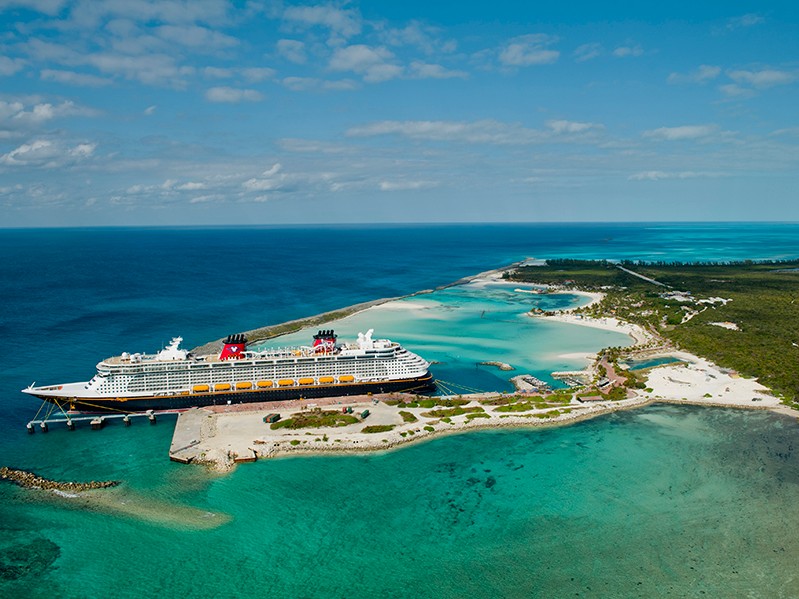 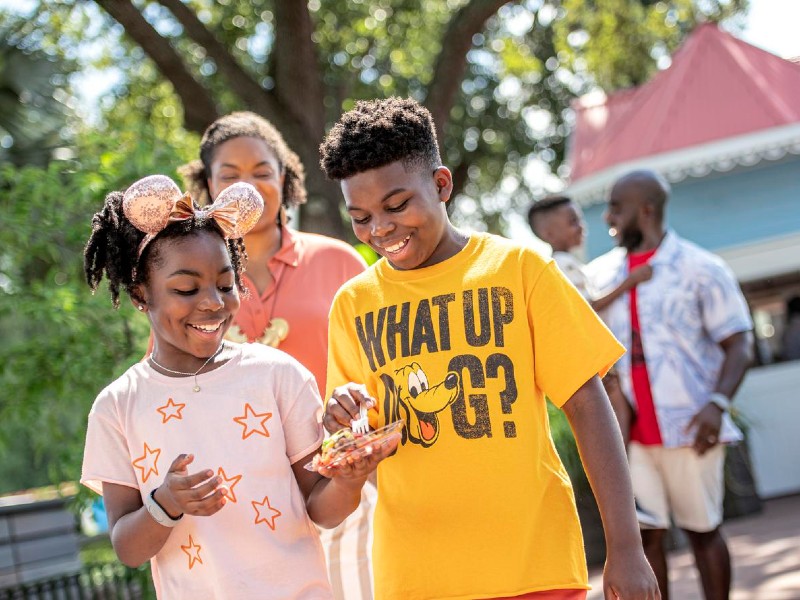 Walt Disney World announced a new deal just for Florida residents – an exclusive Summer ticket deal, available through September of 2021! Who’s ready to save some money at the most magical place on earth? If you live in Florida, there’s a new offer just for you! On July 13, Disney dropped a new 2021 … END_OF_DOCUMENT_TOKEN_TO_BE_REPLACED 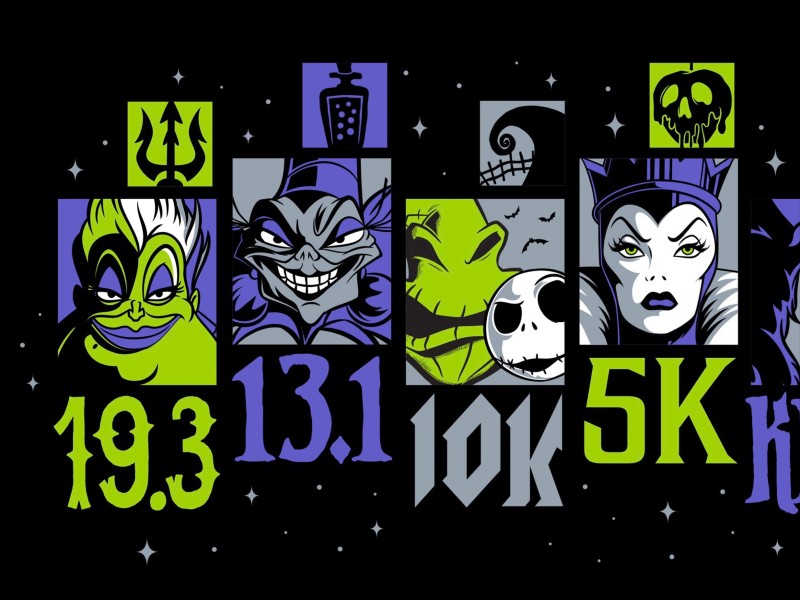 Disney has unveiled the themes for runDisney’s 2021 Disney Wine & Dine Half Marathon Weekend, and they’re villainous, to say the least. On July 1, Disney announced that in-person runDisney races are officially returning to Walt Disney World (WDW) beginning in fall 2021. At the time of the highly anticipated announcement, Disney revealed four races … END_OF_DOCUMENT_TOKEN_TO_BE_REPLACED 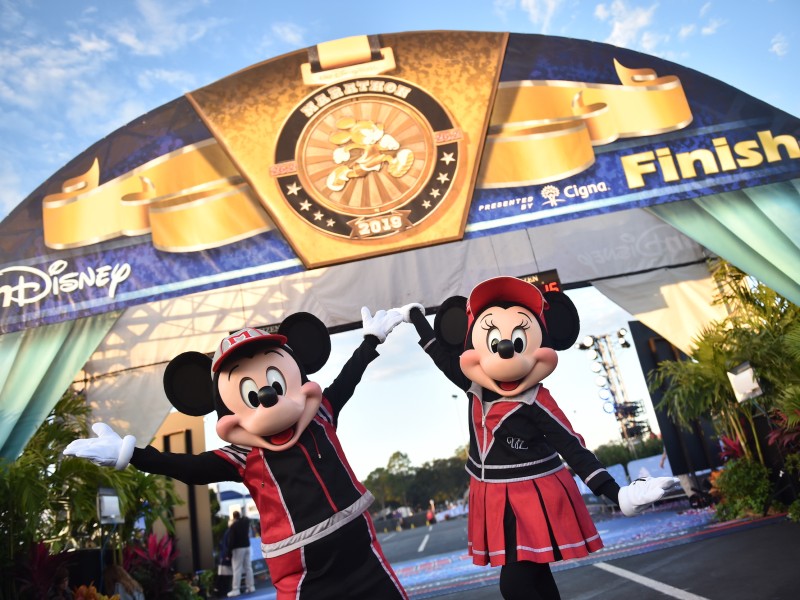 On Wednesday, June 30, runDisney announced in-person races are officially returning to Walt Disney World (WDW) for the 2021-2022 season. At the time of the announcement, four races were revealed, along with some other race-related opportunities. Plus, Disney confirmed that there are virtual races for each event for anyone who can’t make the in-person races … END_OF_DOCUMENT_TOKEN_TO_BE_REPLACED 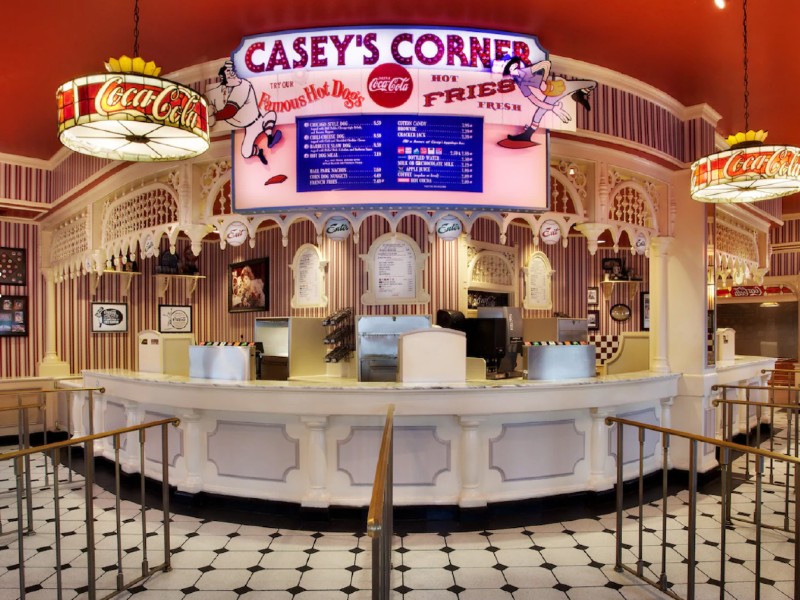 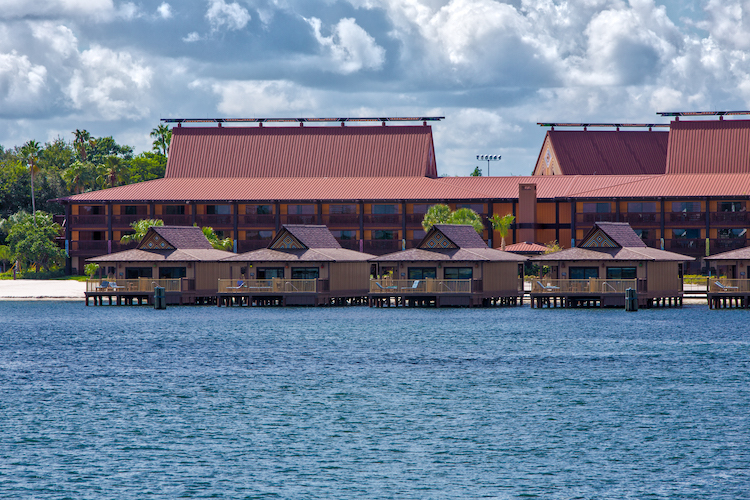 Disney announced on June 28 that Disney’s Polynesian Village Resort will reopen to welcome guests starting July 19, 2021. The original Walt Disney World Resort hotel has been closed for quite some time now due to a long refurbishment. But, starting in late July, guests can stay at the Polynesian– and in its brand new … END_OF_DOCUMENT_TOKEN_TO_BE_REPLACED