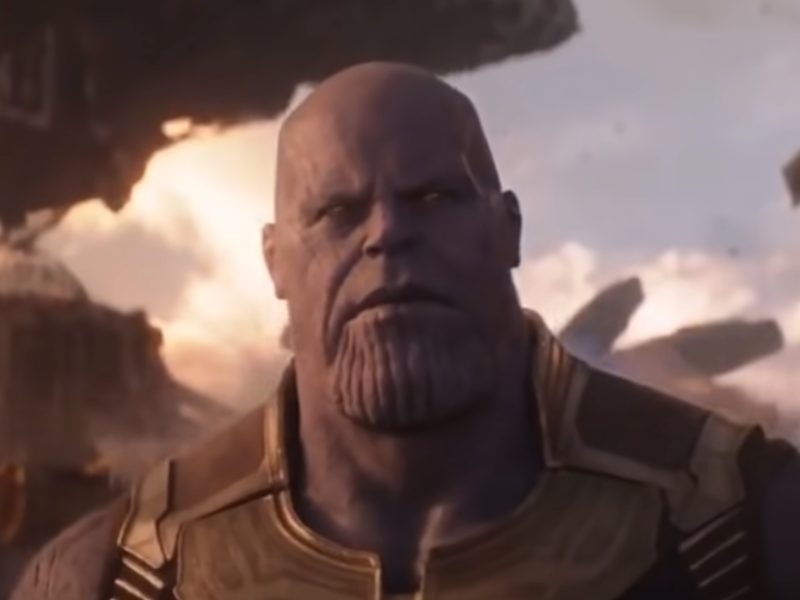 What are the best post-credit Marvel scenes to date? Get our top 5 in the list below.

The most recent Marvel film to be released was Black Widow, and it simply crushed. Opening weekend numbers reached $218.8 million globally, with $60 million alone in Disney + Premier Access.

After watching Black Widow, as any well-conditioned Marvel fan, I patiently waited for the post-credit scene. But, as I sat there, I wondered, did I ever stick around for the movie credits before Marvel?

I know I’m not the only one who shakes their head at the sight of someone leaving the theatre beforehand.

In Iron Man’s post-credit scene, we meet Nick Fury, the Director of S.H.I.E.L.D.

And by one line—“You think you’re the only superhero in this world”—not only was Tony Stark’s ego put in its place, but we knew The Avengers were on their way. 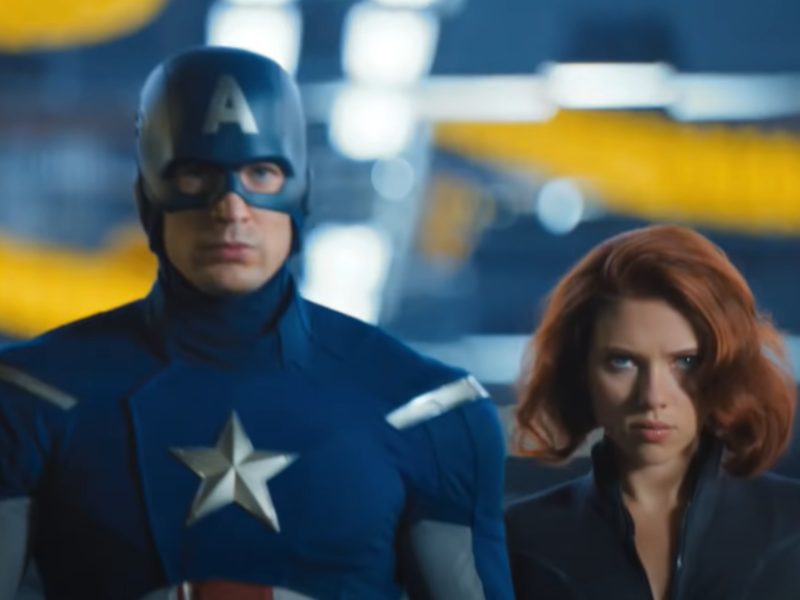 For the first time in the MCU, we see Thanos in the post-credit Avengers scene, and he is warned that “the humans are unruly, therefore, can not be ruled; to challenge them is to court death.”

The Mad Titan’s grin sent an eruption through the theatre that I can still remember.

In this post-credit Marvel scene, Asgardian’s Volstagg and Lady Sif (minus the haircut we see in Loki, episode 4, on Disney +) hand over the Reality Stone to The Collector, played by Benicio del Toro.

Then, as if The Collector’s museum being loaded with Marvel Easter eggs wasn’t enough, The Collector says, “One down, five more to go,” alluding to the collection of all of the Infinity Stones.

After the credits in Age of Ultron, Thanos returns and says what every mom in history has said (if you don’t believe me, just ask the TVA; they can confirm): “Fine, I’ll do it myself.”

And then he grabs the Infinity Gauntlet.

I may have yelled, “Bingo, we got action!” in the theatre … judge away.

As if Captain America: Civil War wasn’t enough of a masterpiece, we see at the post-credit scene Captain America and King T’Challa and get a glimpse of the wonder that is Wakanda.

There are currently 37 post-credit Marvel scenes, which made narrowing it down to five pretty challenging. Let me know how I did with a comment on Facebook, and be sure to list your fave 5 as well.

Want more movie magic? Be sure to check out Disney’s first Encanto trailer.

Tips for Making Your Visit to Avengers Campus a Snap