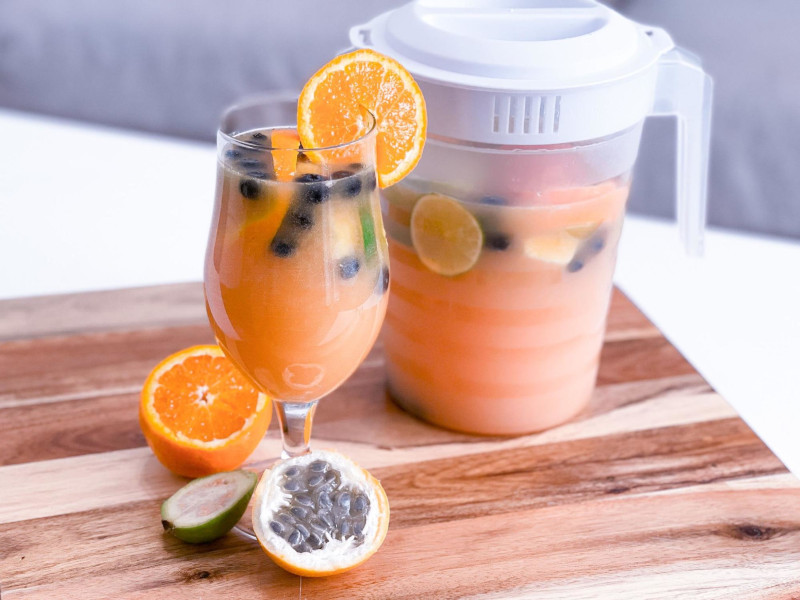 Want that sweet liquid sunshine that reminds you of Disney? Here’s all the locations you can find POG juice, and a recipe you can make at home!

Orange you glad it’s finally summer? When I think of summer, I think of relaxing times, sipping one of my favorite Disney drinks. I am, of course, talking about POG juice!

If you’ve never tried it, you must acquire this tropical liquid sunshine, either at Walt Disney World, or by making it at home (Hint: it’s so super easy. We’re talking three ingredients; equal parts passion fruit juice, orange juice, and guava juice … hence the name, POG).

Needing some new summer libations, I took it upon myself to recreate POG juice at home three ways, two with a little extra magic for the grown up kids. Keep reading for the recipes!

But first, let’s start with where you can find it at the parks. If you’re going to WDW, make sure you hit these spots to find the original POG juice.

WHERE YOU CAN FIND POG JUICE IN WDW

POG Juice has many different aliases in WDW; it’s also been referred to as Jungle Juice, Stitch Juice, Moonshine, and Liliko’i Juice.

Sometimes it is found in its original equal parts juice form, sometimes as a frozen slushie, and sometimes even spiked.

Here’s where you can snag some of this refreshing beverage:

(NOTE: These locations are accurate at the time of print; however, they are subject to change and may not currently be offered, due to WDW’s phased reopening of their restaurants)

TIP: Keep your eyes peeled for POG juice to pop up in new variations at the parks. It often works its way into different tasty treats at WDW’s festivals or for special occasions, and you’ll want to get in on that limited-time magic, like the time there was a special POG Mimosa offered at EPCOT Food and Wine Festival in 2019. So tasty!

Now that we know where to find it in the parks, let’s learn to make it at home. Here are three different ways you can work POG Juice into your signature summer beverage rotation. 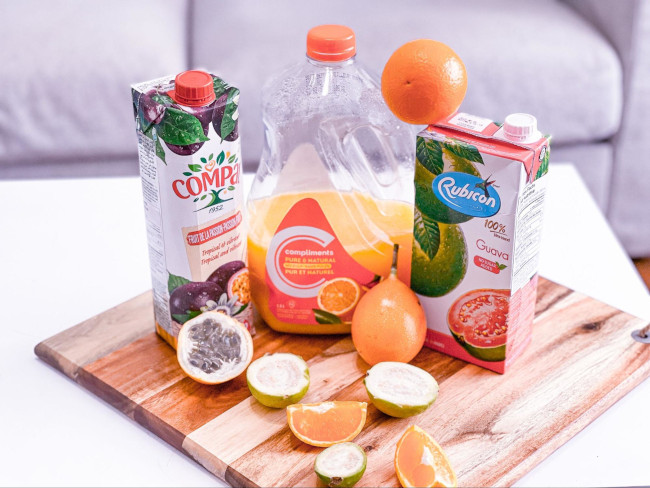 This juice is easy peasy… orangey squeezy! You need only three ingredients to make POG juice, and here they are:

All you have to do is whip up equal parts of these juices and stir well, and you’ve got your very own POG juice. For a single serving, I mixed about a ½ cup of each juice together.

I mentioned at the beginning of this article that I reimagined POG juice into two different grown-up beverages. I experimented with different variations of alcohol, but the base ingredients for the juice stayed the same.

In the end, the winners were my POGarita and my POG Sangria. Here are the recipes: 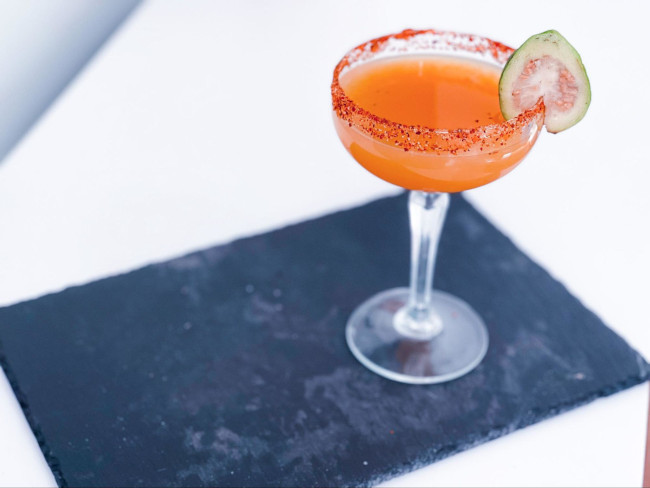 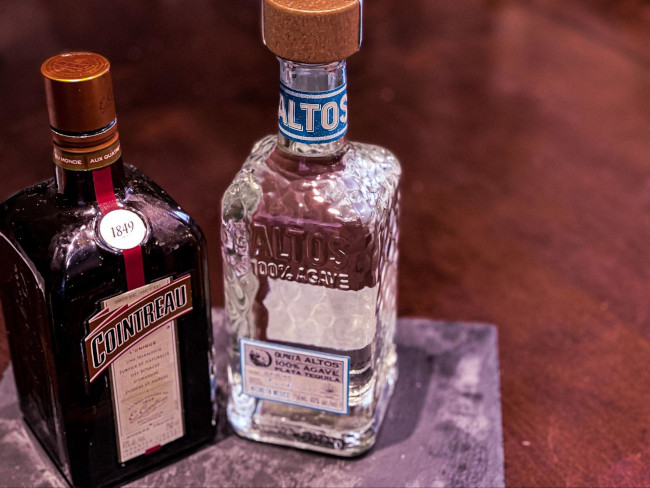 I admittedly borrowed the idea of the tajin (the most delightful chili lime salt, if you’ve never tried it) rim for my POG-arita from none other than Choza de Margarita in EPCOT, where they use the same tajin rim for their smoky pineapple margarita.

This margarita was sweet and tangy, with a small hint of spice. 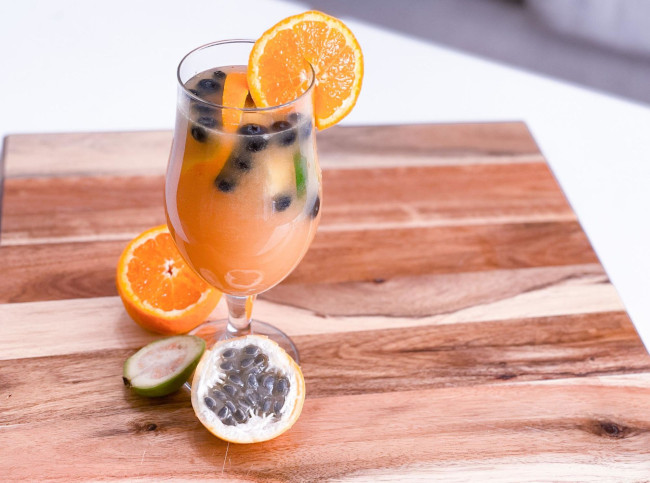 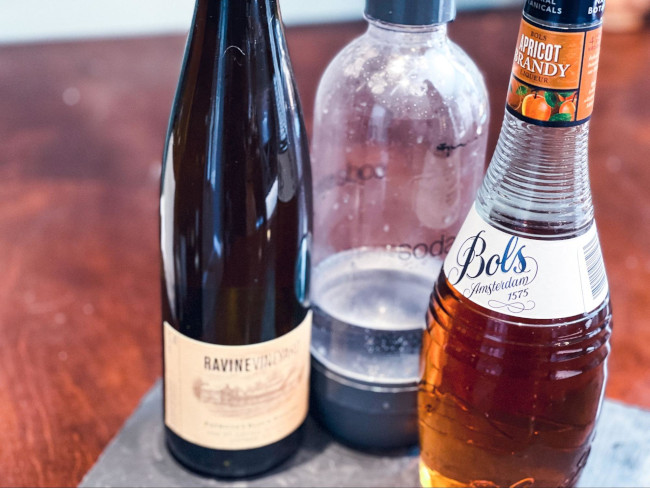 White wine sangria tends to include soda water and some type of fruit brandy in the recipe, so make sure you do not miss these ingredients. For fruit, I stuck with mostly tropical sweet fruits in my pitcher of sangria, which really brought out the flavours of the POG juice.

This POG sangria ended up being incredibly delicious, and is the perfect summer sipper for a nice date on your patio or balcony, reminiscing your favorite memories at Disney.

Now that we’ve covered where to find POG juice at Disney, how to make it yourself, and how to make a yummy, spiked version at home, which version is calling to you? Weigh in on the comments on our Facebook page!