How to Get a Rise of the Resistance Boarding Group 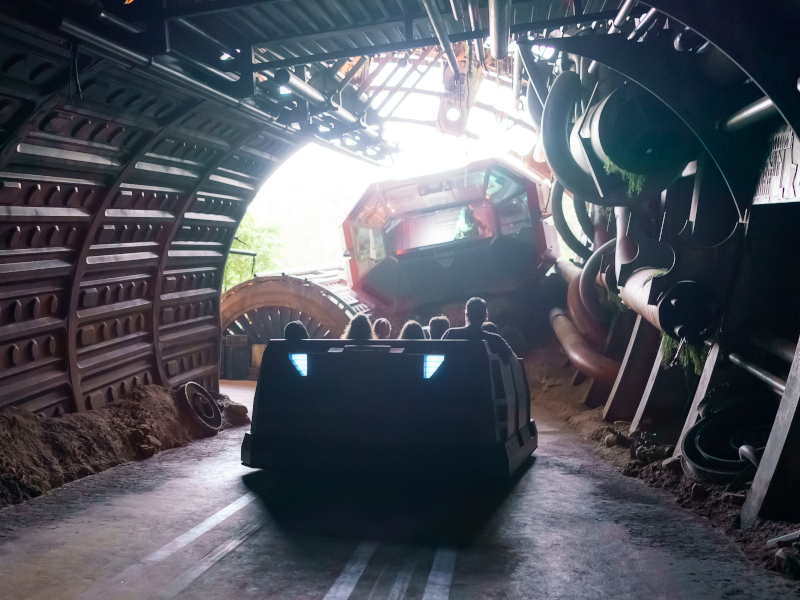 NOTE: Rise of the Resistance switched to a standby line on September 23, 2021. For more details on what that means, click here. This means Boarding Groups and all the strategies below will be paused unless reinstated by Disney Parks. Thank you!

Is Star Wars: Rise of the Resistance worth all the hype? 100% yes!

The ride is epic. My first and only time riding Rise of the Resistance (aka Rise) was with my son Austin in November 2020.

In December, I was again at Disney’s Hollywood Studios. This time with my serious Star Wars fans, my husband, and 12-year-old Olly. Sadly, we did not make it onto Rise of the Resistance.

6 Things to Know– Rise of the Resistance Boarding Groups 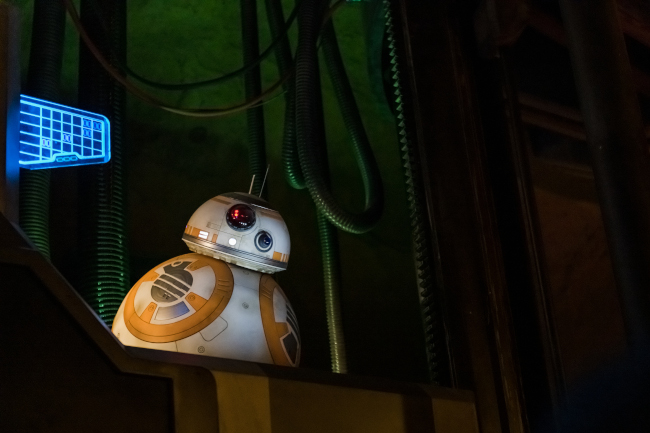 Need more Rise? Check out our Holy Snokes! 5 Star Wars Rise of the Resistance Facts post to learn about the tech that makes this ride magical.

How to Get a Rise of the Resistance Boarding Group 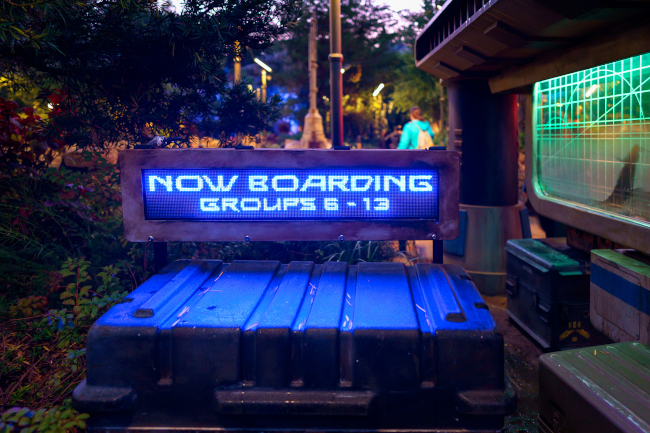 You have to be within a certain radius of WDW to try for the morning queue. In the afternoon you have to be inside of Hollywood Studios.

Disney loves change! The Virtual Queue system is constantly getting a sprinkling of pixie dust so keep up with the latest on our blog.

2. Make sure you have a lightspeed internet connection

When we got in the virtual queue we were off Disney Wi-Fi and using our cell connection. Others have had more success being on Disney Wi-Fi.

If you have multiple people and devices, have them all try using different methods to get your group into the virtual queue.

Close all other apps when trying to get into the virtual queue.

3. Clean out family and friends 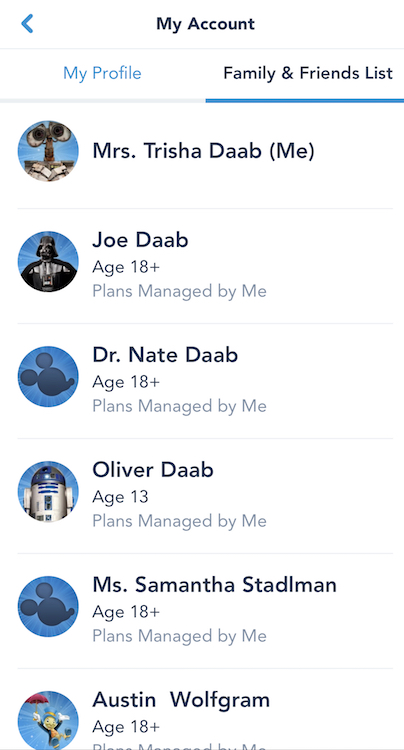 Only have the people you’re trying to get in the virtual queue in your MDE Family and Friends list.

Anyone you are trying to get on Rise MUST have a Park Pass to Hollywood Studios.

If you’re trying for the virtual queue in the afternoon, EVERYONE in your group must have visited Hollywood Studios that day. Disney knows, trust me.

Your alarm is your friendly reminder to make sure you are ready when the queue opens. You will only have about a second to try and get in the virtual queue.

REMEMBER: That 1:00 PM virtual queue opening is 1:00 PM Disney time, which is Eastern. Trust me. It’s worth double-checking.

5. Set your clock to time.gov

Make sure your phone, watch, co-pilot are all looking at time.gov for the exact time. This is what Disney uses as the official clock for the virtual queue.

Get it open and ready to go. Once you know you can get in the MDE app, you may want to close and then open closer to the virtual queue opening time.

Have someone do a 1-minute countdown in the stopwatch app on their phone.

At 30 seconds, go to the hamburger menu (three bars) in the lower right corner. Then click on Virtual Queues. 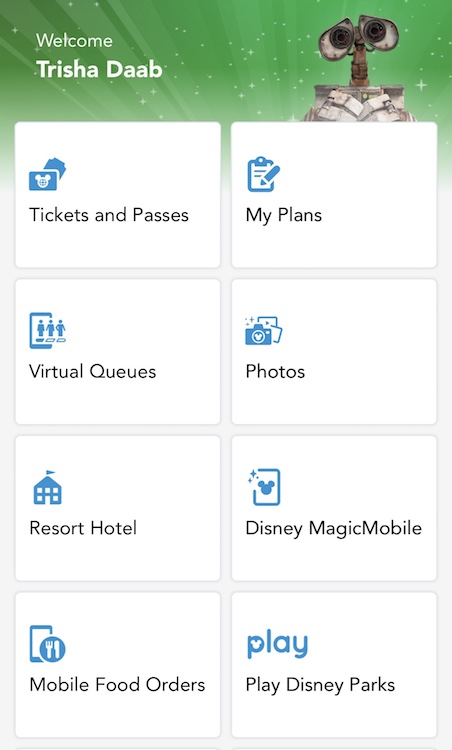 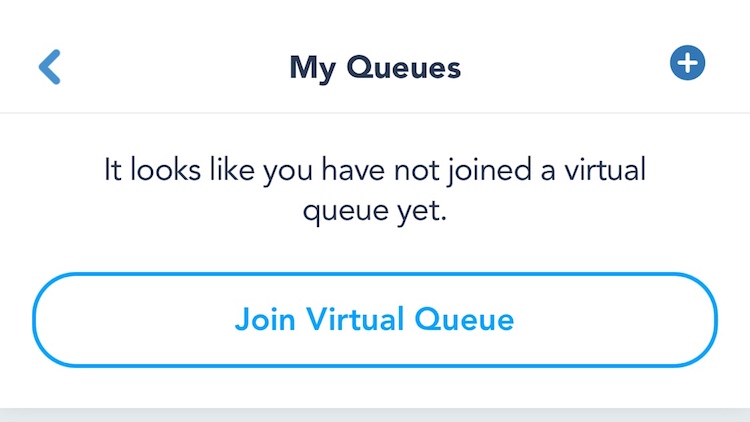 The next page has a Rise of the Resistance screen. 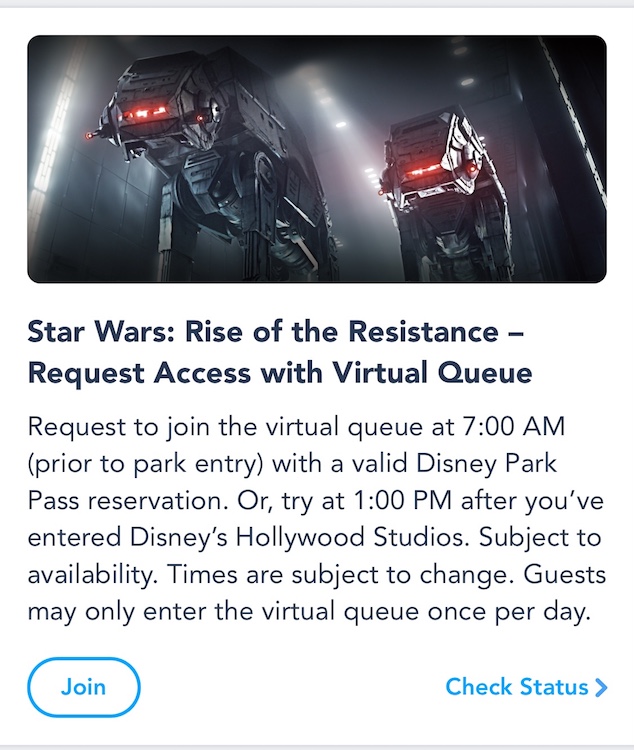 At 2-3 seconds, refresh the Rise page.

That friends and family list should already be cleaned out, so hit Select All. Hit the JOIN button again, and… 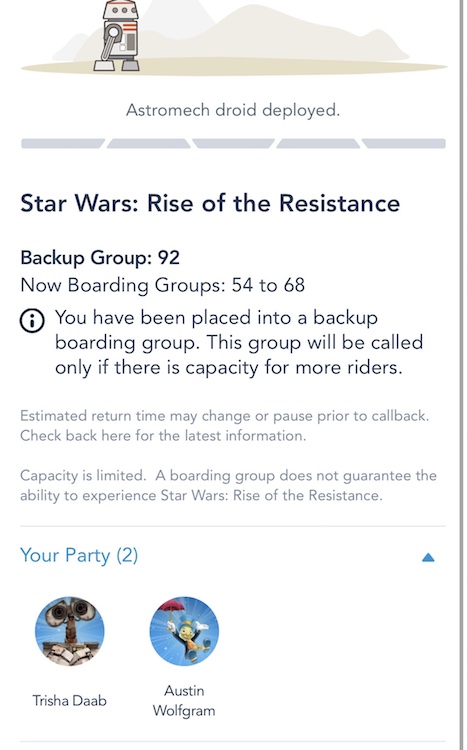 Once you know if you’re in the queue, look around. At the park in the afternoon, you can almost feel the whoosh from the giant exhale as people either breathe a sigh of relief or disappointment.

Some folks are jumping up and down while others try hard not to be upset. Honestly, that may seem a bit much for a ride right? I’ll say I was so disappointed in December when I was unsuccessful. It’s like I let my fellow Star Wars fans down.

Tip: Getting on Rise is tough. Save a few of the Galaxy’s Edge experiences until you know whether you get in the Rise virtual queue.

I wish we had waited to ride Millennium Falcon Smugglers’ Run until after our failure to get in the virtual queue. It would have given us something to still look forward to.

And now you wait…

As you’re waiting for your boarding time, monitor the MDE app and make sure notifications are on.

But honestly, who waits for that alert?!? We’re all checking the app obsessively throughout the day to see if we get on!

Tip: Don’t show up before your group is called. This is one time being early doesn’t pay off. 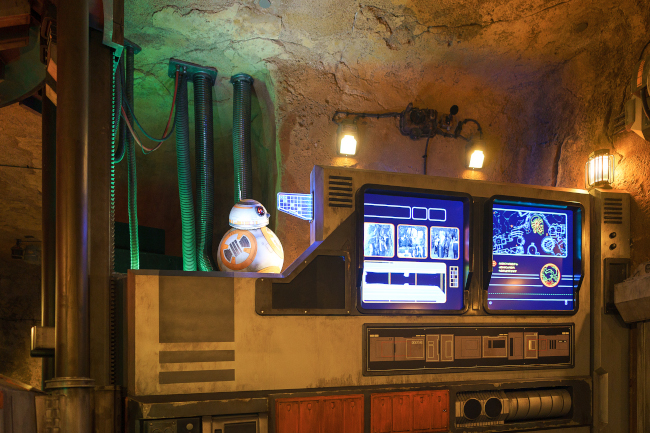 Can more than one person in my party try to get our party into the virtual queue?

Don’t do it individually because you won’t ride together, or some people may get on the ride while others won’t. Imagine those battles, right?!?

If you have three or more people, I recommend you have one watching the clock doing the countdown and everyone else trying to get on. Grandpa, your 3-year old Leia, Uncle Yoda, everyone who has a device and the app should give it a try.

For the afternoon queue, does my location in Hollywood Studios matter?

Not officially. I successfully got a boarding pass when standing in line for Millennium Falcon Smugglers Run. I was unsuccessful when sitting at Ronto Roasters.

I’m not a morning person. Is it worth getting up for the morning virtual queue?

Yes, it’s worth trying. When I was successful in getting on Rise, I had tried for the morning queue and failed.

The time that my afternoon attempt failed, I had not even tried in the morning. Now, this is just my personal experience. There is no official word from Disney that failing in the morning increases the likelihood of success in the afternoon.

But waking up early, trying, and possibly having success is totally worth it.

What if my Oga’s Cantina or dining reservation conflicts with my boarding time?

The Batuu locals know how epic Rise is and will help you.

The same goes for any restaurant at Hollywood Studios. Just let the Cast Member know when checking in. They can always try and move your reservation.

Hanging with R3X at Oga’s Cantina was the perfect way to celebrate getting on Rise and the end of our memorable day at Galaxy’s Edge.

Are you ready to help the Resistance? We’ve got more on Rise of the Resistance and everything Star Wars from snacking in Batuu to Pride Merch to the top Star Wars Villains!