No More Boarding Groups: Rise of the Resistance Standby Line is Coming 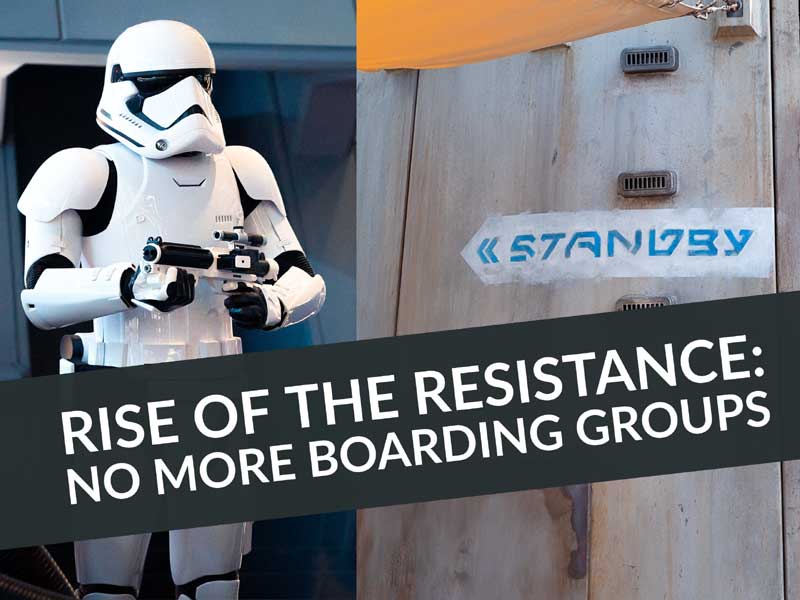 Get up at 7:00 AM, sit up in the resort bed, rub your bleary eyes and commence opening the My Disney Experience app.

This is how many of us woke up on our Hollywood Studios park day to score Rise of the Resistance Boarding Passes. Here at WDW Magazine, we wrote whole strategy blogs about it.

Well, like all of our FastPass+ knowledge (thanks, Genie+) our Boarding Pass know-how is obsolete.

Rise of the Resistance Standby Line 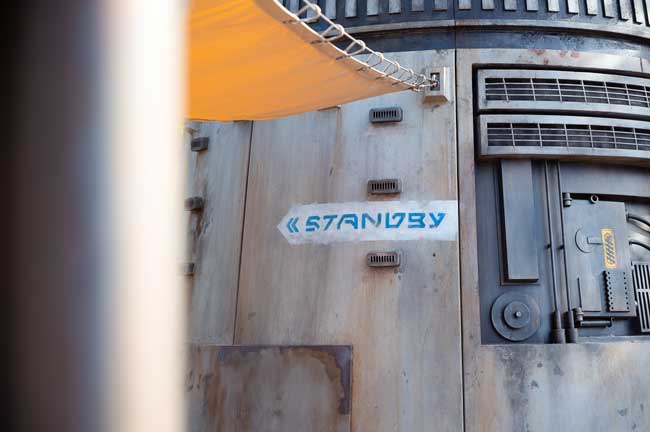 Disney Parks announced that starting September 16th, Boarding Passes will no longer be a part of your Hollywood Studios day.

This means that the Standby and Lightning Lane lines will be ready to go in time for the 50th Anniversary celebration.

This, of course, will impact how you plan your Hollywood Studios day. Those who counted on getting boarding passes for an upcoming trip will now need to strategize when they will attempt to board the ride.

Standy Tip: According to Dad’s Guide Crowd Calendar for September, crowds are lighter during the weekdays due to kids being back in school. So if you’re planning on getting in line for Rise of the Resistance, shoot for Monday through Friday to avoid a long line
.

Of course, there’s always rope drop to lock in your chances for an E-Ticket ride…

Rise of the Resistance Rope Drop? 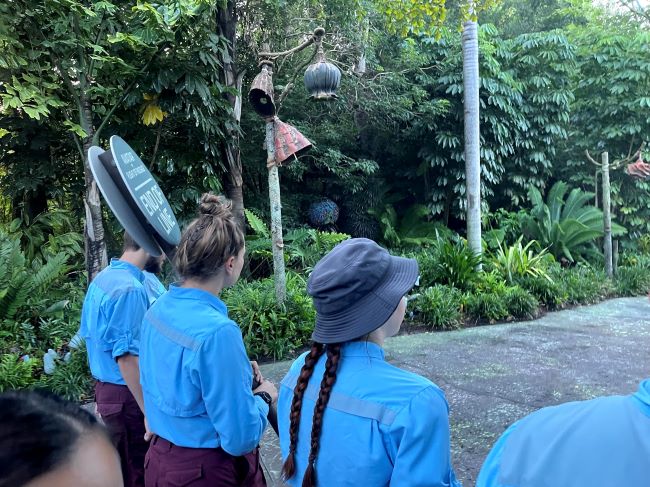 Rise of the Resistance rope drop will be a thing!

Get your fast-walking shoes on, because with a standby queue comes rope-drop crowds like we currently see for Frozen Ever After at EPCOT and Flight of Passage at Animal Kingdom.

We will be sending an unsuspecting reporter to rope drop Rise of the Resistance as soon as the standby line goes live on September 23, so we’ll have a full guide on your best strategy.

Will Rise of the Resistance Be on Genie+? 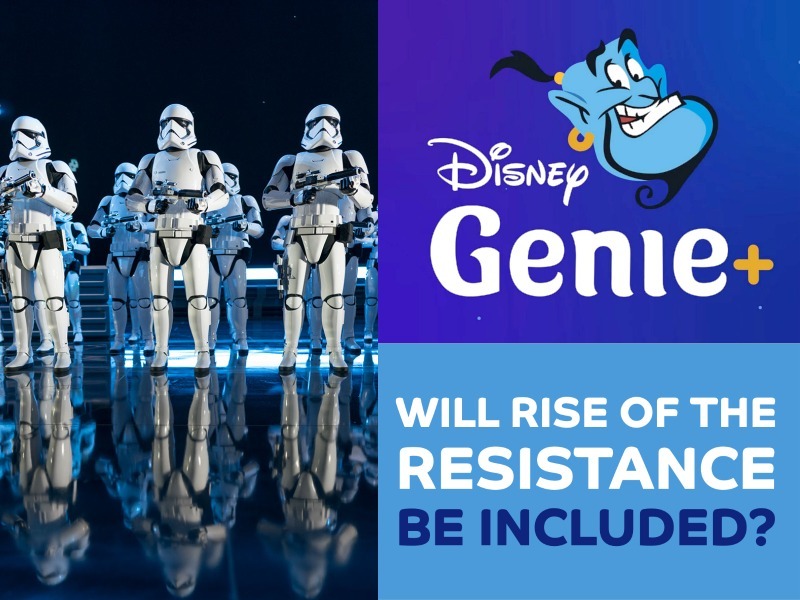 We can only speculate the full role of Genie+ on your Rise of the Resistance experience, and around here, we don’t entertain rumors.

Here at WDW Magazine, we work closely with our contacts at Disney Parks to bring you the absolute facts. Sign up for our daily news updates to find out as soon as we do!

I, for one, am thankful, but then again, I haven’t stood in the standby line yet. Will I be longing for those rough mornings peering at my phone? Or will I be happily queuing up for the Rise of the Resistance standby line whenever I like?

Only time shall tell, but give me enough popcorn and I’ll be fine.