Suit Up: Everything Marvel Announced on Disney+ Day 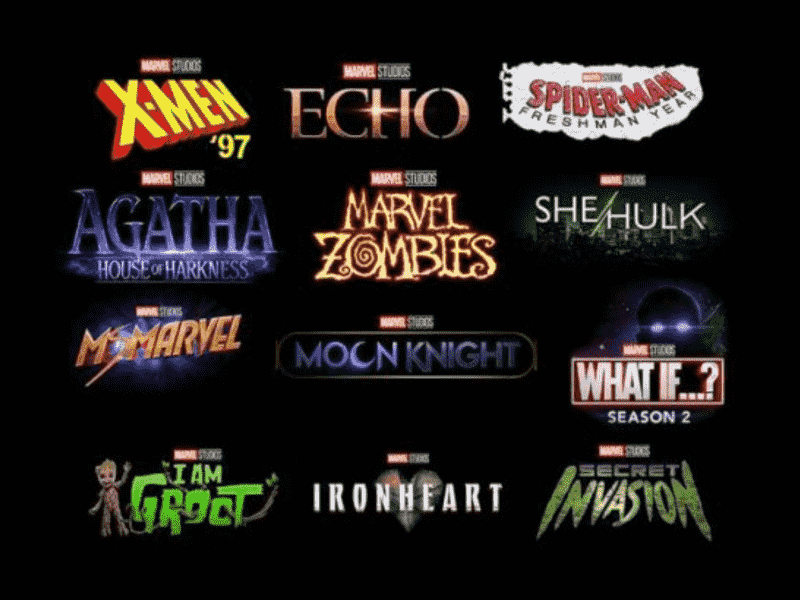 Hankering for more Marvel goodness after Shang-Chi and the Legend of the Ten Rings? Let’s just say Disney+ has you more than covered for the next little while. During Friday’s Disney+ Day, there was so much Marvel stuff announced and revealed that you’d need a Hulk to lift it.

Disney+ announced or revealed more details on 12—that’s right, a dozen—new Marvel projects coming over the next couple of years. And that slate runs the full gamut from spin-offs to second seasons to oh my Dark Phoenix they’re bringing back the X-Men animated series.

Everything Marvel Announced and Detailed on Disney+ Day 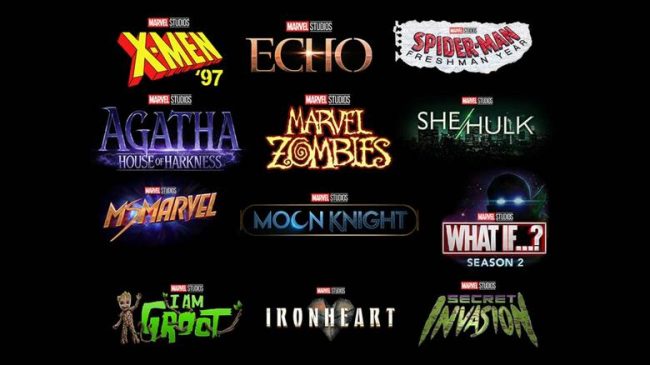 All you Marvel zombies out there (not actual zombies, though there’s news on that, too) better buckle up, because here’s what’s coming to Disney+ between now and 2023:

Pop your adamantium claws, don your suit of armor, and put down those brains you’re munching on. Things are finna get busy on Disney+ for Marvel fans. And that’s before you even consider that 11 Marvel Studios films are now available to stream in IMAX Enhanced.

Want the scoop? The scoop you shall get. Here’s everything we know about 12 new Marvel Original Series coming to Disney+. 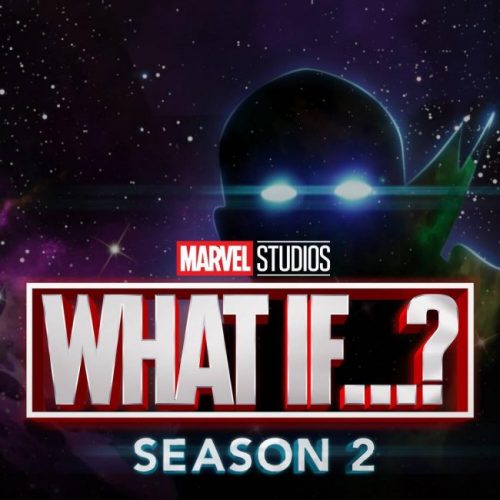 Logo Revealed for Marvel Studios’ I Am Groot

As you can see, Marvel fans are going to be eating well for quite some time. But if you want to dig in, you’re going to need to have Disney+. So, you know, get on that. The holidays are coming up—why not ask for a gift subscription?

Which of these Marvel announcements has you the most hyped? Head on over to the WDW Magazine Facebook page and share the shows you’re most looking forward to.