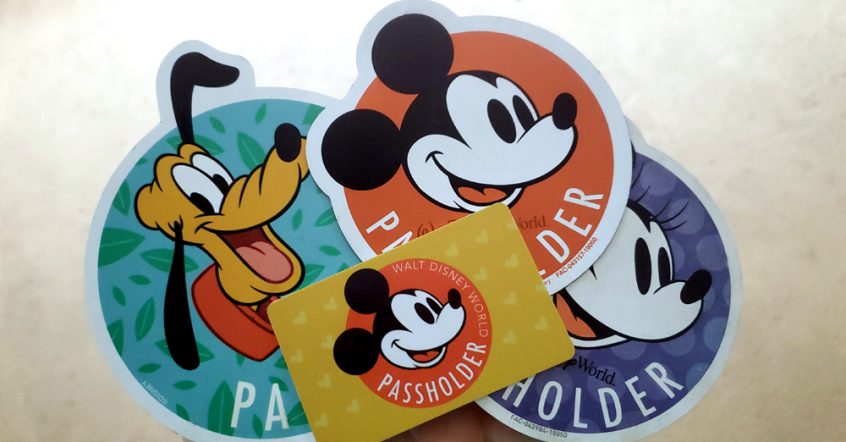 Beginning July 16th, Disney is offering additional park reservations to Annual Passholders. These extra park days will be on select dates in July and August, and are only for EPCOT, Magic Kingdom, and Animal Kingdom.

Annual Passholders should have received an email, or will be receiving one soon, from Disney stating the information regarding the additional park reservations available. These emails were sent on July 14th, throughout the day. 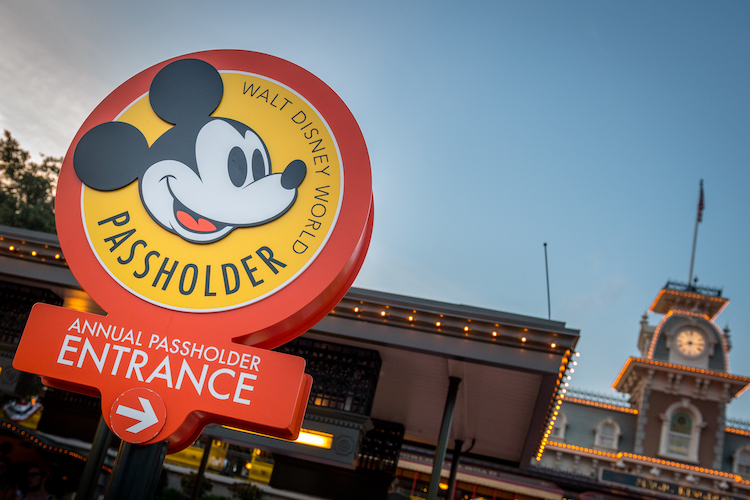 Annual Passholders now have even more chance to get in on the magic! Photo by Cliff Wang

This is really exciting news for Annual Passholders ready to get back to the magic!

There are a couple important things to note about these extra Disney Park Pass days.

Earlier in June, Disney announced that Annual Passholders would be given a one-month extension to their pass. The extra month is automatic, and Passholders will see it on their My Disney Experience app sometime in the coming weeks.

If Passholders don’t want the one-month extension, they are allowed to cancel their pass altogether. If they chose to cancel, the passes will be good through August 11, 2020, and the cancellation will go into effect on August 12, 2020. The option to cancel is only available until August 11th. 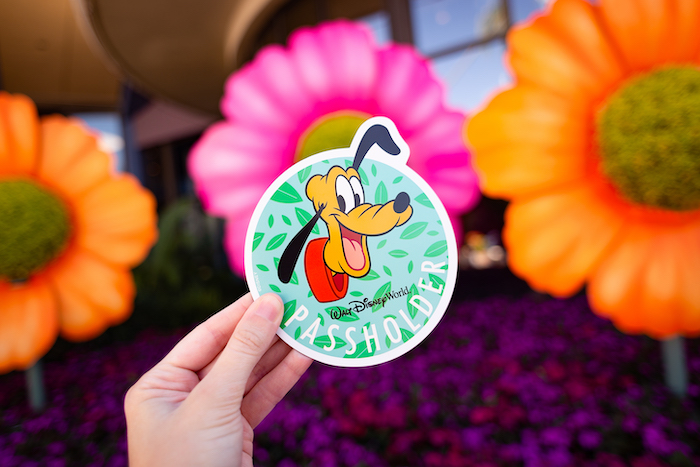 Being an Annual Passholder has its perks! Photo by Courtney Reynolds

In the email each Passholder should receive, there is a personalized link where they can manage their account and cancel if they so choose. Or, they can call V.I.PASSHOLDER Support at 407-939-7277. These cancellations cannot be reversed.

As an added bonus, Annual Passholders now get an even better discount at select stores!

Ready to book your trip today, but need a little extra help navigating the new Park Pass system? Our friends over at Destinations To Travel can help you out!