Wonder Who? Here’s Your Primer for Wonder Man on Disney+ 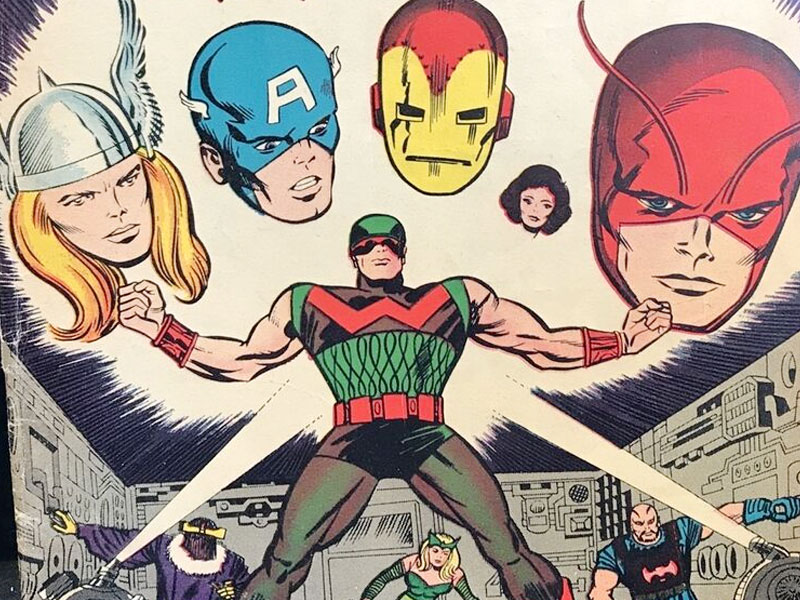 Find out who this newcomer is before you watch Wonder Man on Disney+.

Wonder Man fans have been patient for quite some time—it seems like he is the last Marvel superhero to make an on-screen appearance.

But it’s finally Wonder Man’s time to shine with a brand new show on Disney+, projected to hit TV screens in 2023.

The Potential for Wonder Man on Disney+ 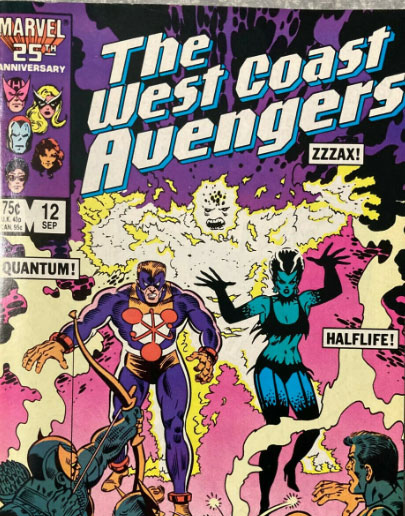 This series will be action-packed. The filmmaker Destin Daniel Cretton, creator of Shang-Chi and the Legend of the Ten Rings, teams up with Andrew Guest, a writer/producer for comedy shows such as Brooklyn Nine-Nine.

There are several lanes the creators could take the Wonder Man series down, but it is currently a mystery exactly what the plot of the series will entail.

What we know is that this show will be action-packed, riveting, and include the comic flair that Marvel Cinematic Universe fans have come to expect.

Who is Wonder Man? 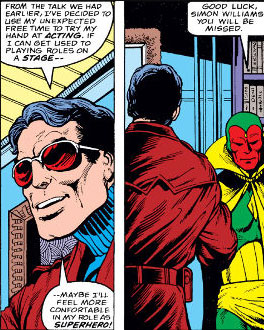 Simon Williams decided to try his hand at acting in Avengers #181.

Wonder Man is a long-time Marvel comic book hero, first introduced in 1964 in The Avengers comics—and he started out as a villain.

In the late 1970s, he was re-introduced as a hero and an Avenger. In the ‘80s, Wonder Man really started to take off and accumulate a solid fan base.

Wonder Man, also known as Simon Williams, was a founding member of the West-Coast Avengers. In his early career, he wore a turtleneck, a red jacket, and sunglasses in which you could see his red eyes peering underneath.

Hey, everyone needs a day job. Not only is Wonder Man an energetically ionized superhuman, but he is also an incredible actor. His acting skills have earned him a spot on the Hollywood walk of fame in the comics.

He, of course, also uses these skills when doing uncover hero work … 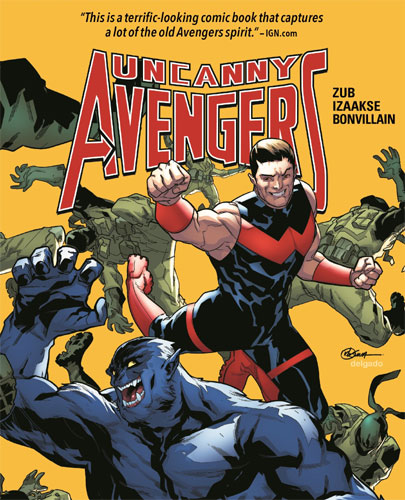 Wonder Man gets the majority of his powers from ionic energy through a process called “Ionic Ray Bombardment.”

He possesses superhuman strength and can leap several hundred feet at a time in long strides. Wonder Man also has lightning-fast speed, stamina, reflexes, and agility. All of this has led to speculation on whether Wonder Man is stronger than Captain Marvel. It’s a good thing that he is no longer on the side of evil, right?

Because of his powers, he is “functionally immortal,” meaning he can’t age and is immune to all disease and illness because of the ionic energy in his body. Wonder Man no longer needs basic functions to survive such as sleeping, eating, or breathing.

He also hangs out a lot with Beast of the X-Men in the comics. With Professor X appearing in Dr. Strange and the Multiverse of Madness, we can’t help but hope for some more X-Men action in the MCU.

Who Should Play Wonder Man?

If Wonder Man fans on Twitter have anything to say about it, Nathan Fillion would be our latest man in tights.

The viral tweet campaign already has fans fired up about the potential Bones actor taking on the role.

I still hope that the MCU Wonder Man show on Disney+ will follow through with Nathan Fillion as Simon Williams casting that they planned on in GOTG Vol 2. pic.twitter.com/nX1SsNJnEV

Fillion could be a good choice—he has experience onscreen as both a bad guy and heroic leader, with his roles in Dr. Horrible and Firefly respectively coming to mind. Sounds like a guy who could play a villain turned hero?

Whether you already knew who Wonder Man was or not, this show could have that same Guardians of the Galaxy magic that could turn unknown heroes into household names—and will keep all Marvel fans hooked.