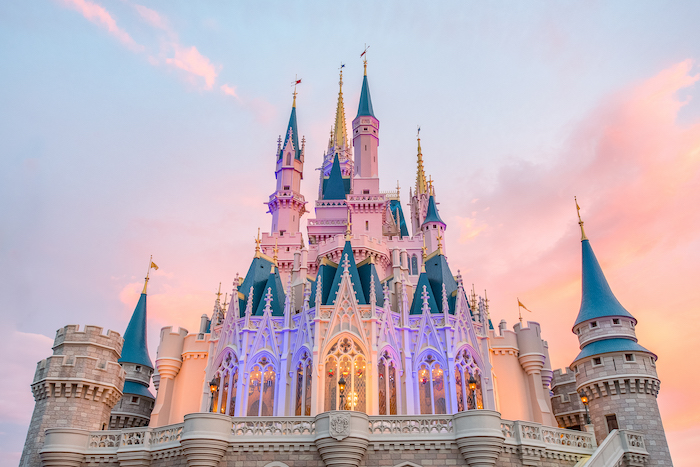 Disney’s Magic Kingdom opened on October 1, 1971. The park opened with a lot fewer attractions and entertainment than we know today—but it was still extra magical! Find out what Magic Kingdom Opening Day attractions are still operational today!

The 16-month 2021 wall calendar from WDW Magazine marks special Disney days to celebrate each month, including the debut of some of your favorite attractions! Grab your calendar and take note… these rides that opened with Magic Kingdom are still there today.

You might be surprised to learn what attractions were there on opening day! There might even be a few you expect to see that don’t make this list.

Let’s take this land by land and we’ll see which Magic Kingdom opening day attractions you can ride next time you head to Walt Disney World. 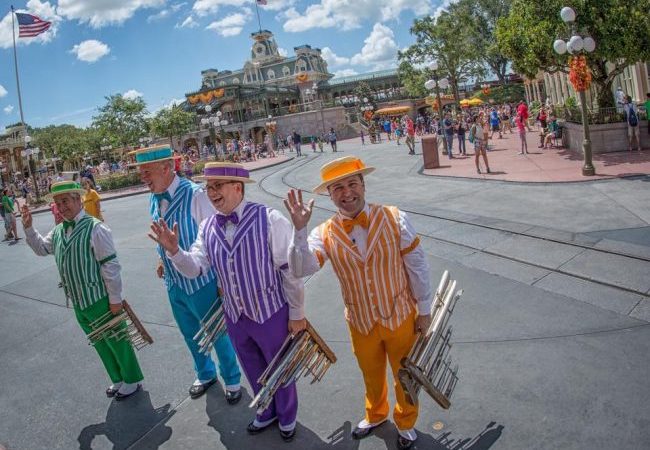 Be serenaded by the Dapper Dans! Photo by Judd Helms 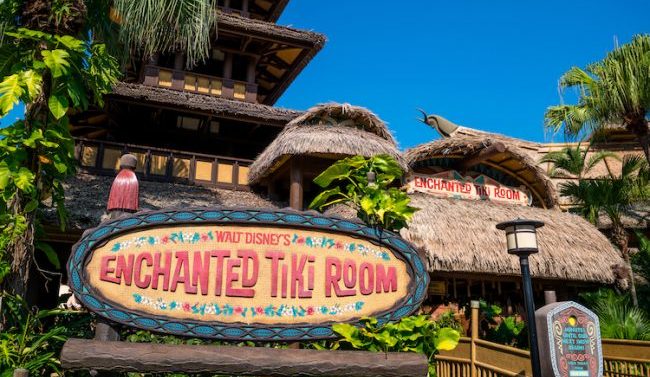 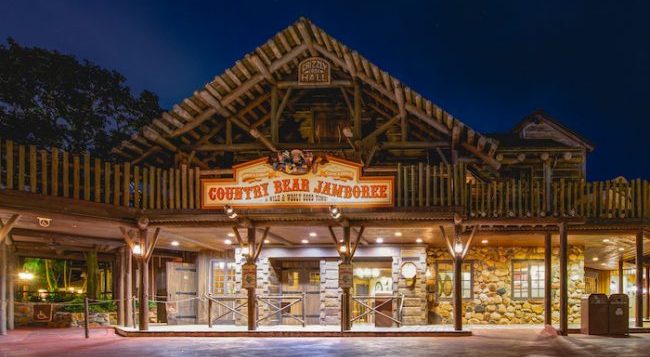 This show has been around quite a while. Photo by Cliff Wang 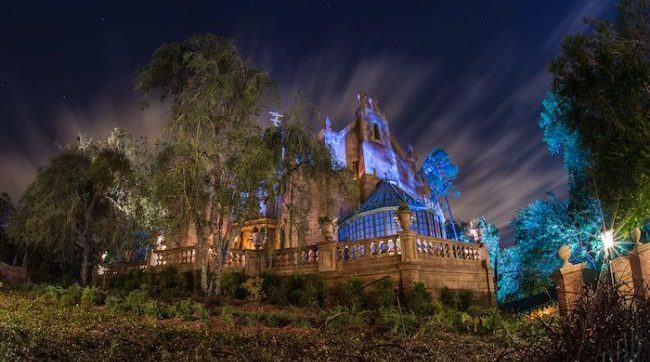 This spooky attraction has been around since day 1! Photo by Brett Svenson 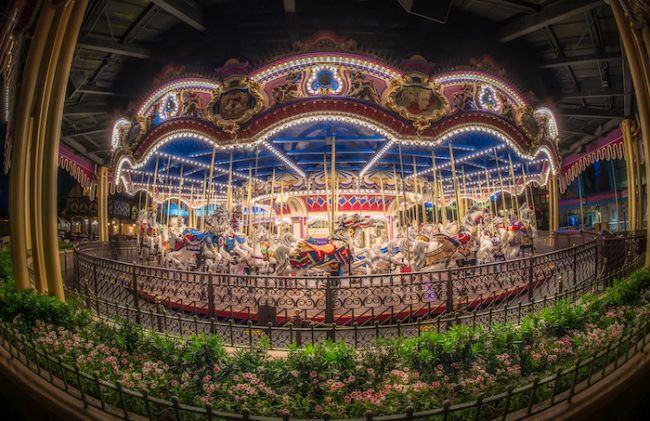 Ride Prince Charming’s Royal Carrousel round and round! Photo by Judd Helms 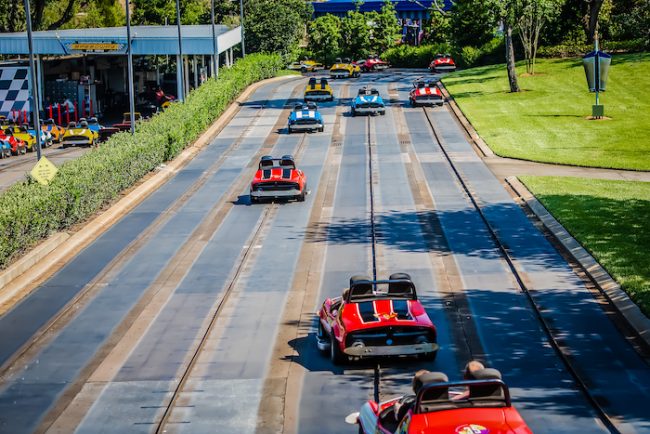 Driving around the track since opening day! Photo by Brett Svenson

It’s crazy to see what remains of the original Walt Disney World today! Keep in mind that several popular attractions opened the day after opening day, or very soon after.

Many attractions have come and gone since opening day, but the one thing that is always there, and will never leave, is the magic!

Want to be reminded of that magic every single day? Grab our 16-month 2021 wall calendar, celebrating Walt Disney’s World’s 50th anniversary, and you can see beautiful Disney images every time you look at it!

Leah Sikes is a graphic designer and contributing writer for WDW Magazine and Dad’s Guide to WDW. When she’s lucky enough to visit the Happiest Place on Earth, you catch her hanging out with the 999 Happy Haunts. She also loves running in the parks (when it’s allowed at the marathons).