Where to Stream Spider-Man: No Way Home (Not Disney+) 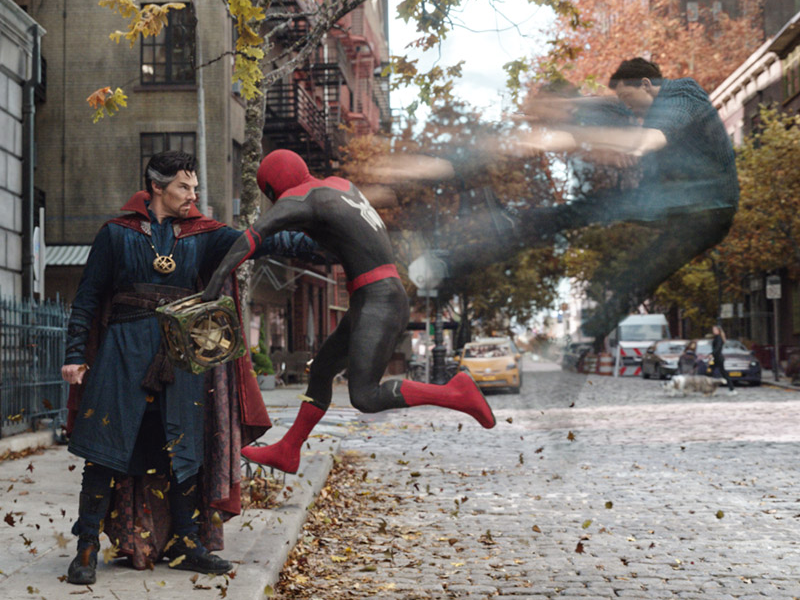 We finally know where to stream Spider-Man: No Way Home, and it’s probably not where you think.

Spider-Man: No Way Home was co-produced by Columbia Pictures and Marvel Studios, but it was distributed via Sony Pictures. So after we all stop seeing it for the 5th time in theaters, where will Spider-Man, well, find a home?

With so many stakeholders, it has left Disney+ subscribers feeling a little… 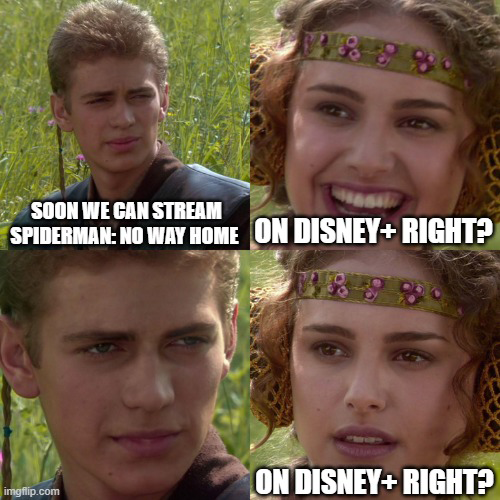 After all, the MCU is a big reason we all have Disney+ in the first place. But you may still be able to catch Peter Parker (all three of them) in another part of the multiverse. 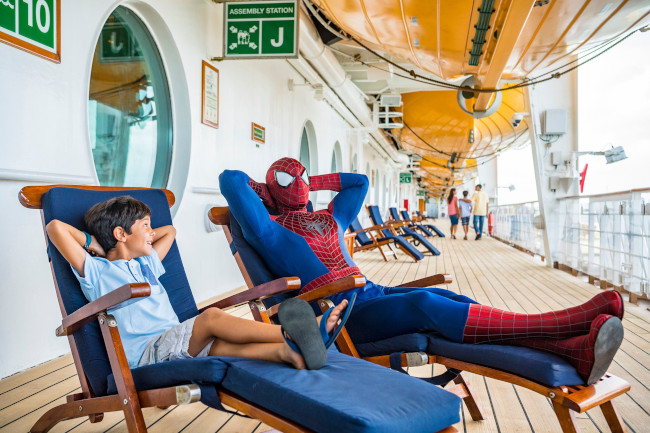 Spider-Man takes a break from the rest of the Avengers over at Starz.   Photo courtesy of Disney

Spider-Man: No Way Home was produced in part by Marvel Studios, but it was distributed via Sony Pictures.

There is a standing deal between Starz and Sony that includes some friendly neighborhood licensing clauses. Big films that were released between 2005 and 2001 are required to premiere on the small screen via Starz. Sony films released in 2022 and 18 months beyond will be headed to Netflix after theater runs.

Starz CEO Jeffrey Hirsch told Deadline this week that Spider-Man: No Way Home will be coming to Starz in the next six months. What’s the exact date? We haven’t peered into the future that far yet, but we’ll keep you posted.

Where to Stream Spider-Man: No Way Home 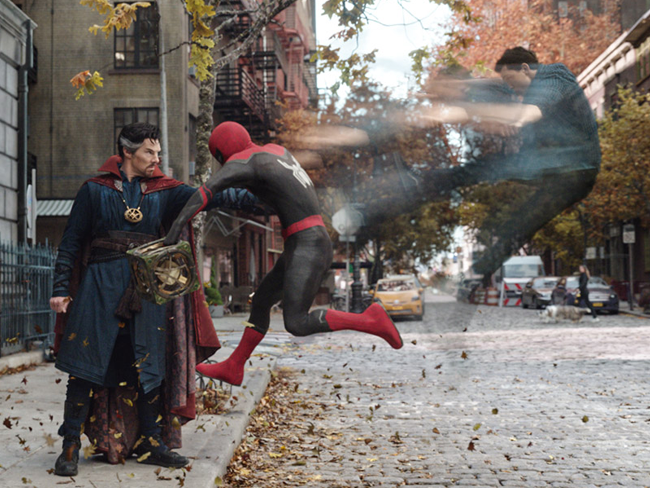 For the first run at least, Spider-Man: No Way Home can be seen via a Starz streaming subscription.

Starz is about $8.99 per month, but Cordcutting.com tells us that there are a few ways to get a free trial.

The current 7-Day free trial of Starz may not be available in six months when Spider-Man: No Way Home arrives but set your calendars just in case. And if that fails, there’s the ol’ trusty family and friends discount. Shout out to my sister, who provides Netflix to the whole crew.

And if you do opt for the free trial to catch Spidey—just remember to cancel the subscription before the free trial is over. But that’s always the hard part, isn’t it?

When is Spider-Man: No Way Home Coming to Disney+?

We will have to wait until Spider-Man: No Way Home finishes its run on Starz to get some clarity on a Disney+ date.

Until then, MCU fans will have to make peace with the fact that we won’t be able to watch all the Marvel films in order, like that handy-dandy Disney+ category… 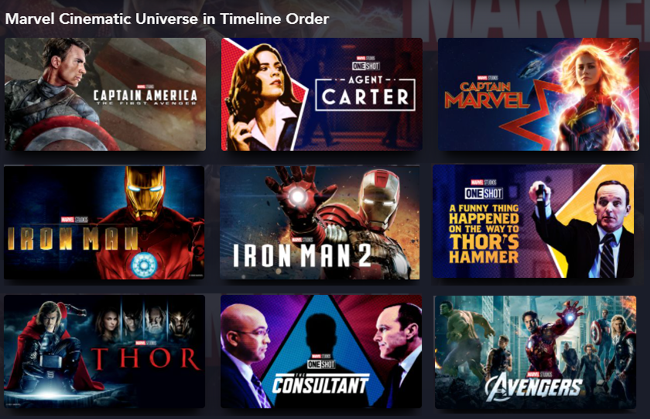 Such a beautiful organization of the MCU timeline, doused by contractual obligations. Wait… has anyone seen Loki? Surely he’s behind this mischief.

Stay tuned as we scan the multiverse for more information on where to catch Peter, Peter, and even Peter.