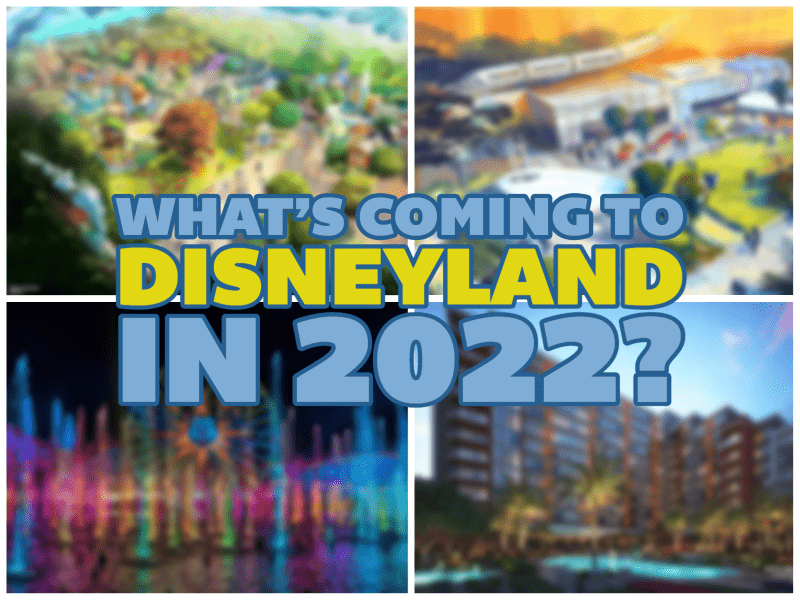 Planning a trip to Disneyland Resort in 2022? Here are some recently announced changes you can expect to see on your vacation! 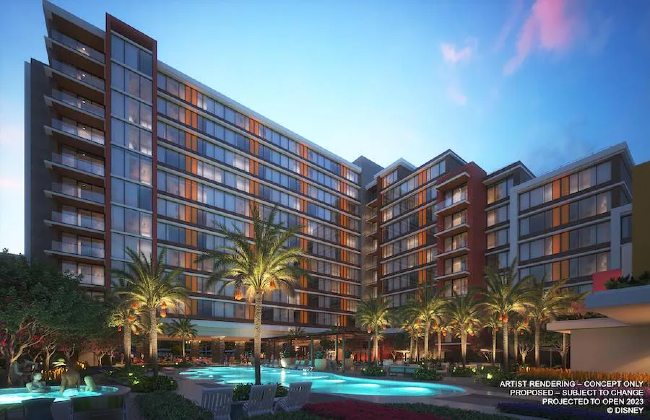 The Disneyland Hotel is slated to get a whole host of updates in 2022. Imagineers are working on bringing more elements of Disney storytelling to the new resort property, inspired by Walt Disney Animation Studios’ classic movies.

In addition, Disneyland Hotel will get a new pool and recreation area and more room options to make it the ideal base for any visitor to Disneyland in 2022 and beyond.

And don’t forget to take advantage of the 2022 Disneyland Resort hotel discounts when booking. 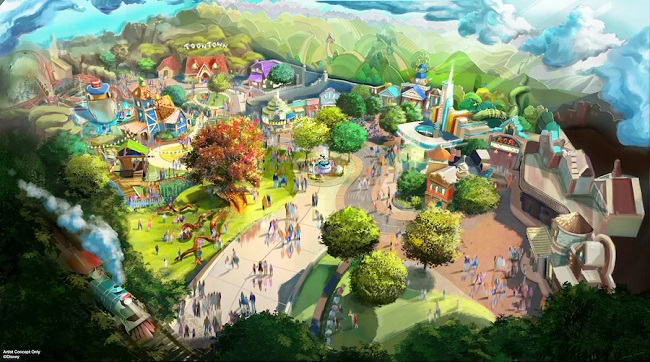 A rendering of the redesigned Mickey’s Toontown at Disneyland Park. Photo courtesy of Disney Parks Blog

Disney plans to revamp Mickey’s Toontown next year to make it more friendly for young families. It’ll close in March 2022 and work will commence, with Toontown 2.0 slated to open in 2023.

If you’re planning a Disneyland trip and you have young children, the new Mickey’s Toontown promises to be an enjoyable and memorable experience for the entire family. 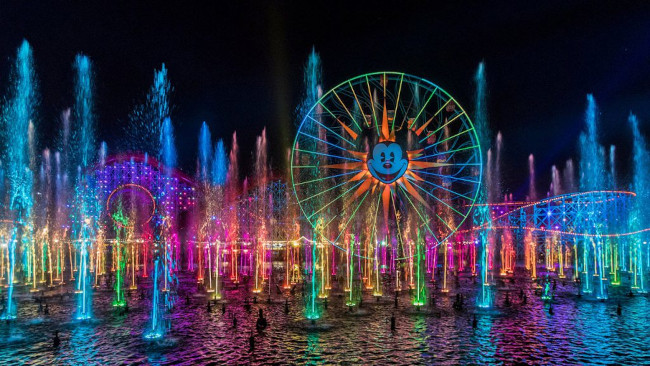 World of Color will return to Disneyland in 2022, alongside Fantasmic! and the Main Street Electrical Parade. Photo courtesy of Disney Parks Blog

Two nighttime spectaculars — World of Color and Fantasmic! — will return in 2022. Both were put on hold after Disneyland Resort reopened following the COVID-19 shutdown and have been on hold ever since.

But if you’re planning a Disneyland trip in 2022, you’ll be able to check out both shows, as well as the Main Street Electrical Parade. 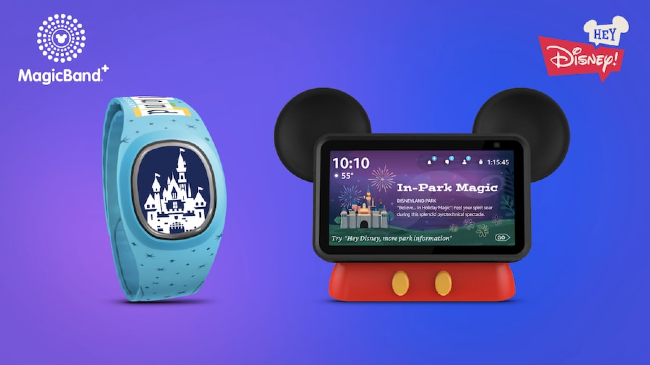 MagicBand+ and the “Hey Disney” voice assistant will come to Disneyland in 2022. Photo courtesy of Disney Parks Blog

Back in September, Disney announced the latest version of its wearable MagicBand+ would come to Walt Disney World Resort in 2022. Now, it’s been announced that the same technology will be coming to Disneyland Resort next year!

DLR hotels will also be available with the “Hey Disney!” virtual assistant, originally announced during WDW’s 50th Anniversary Celebration. It’ll work with Alexa on Amazon Echo devices and will roll out to guest rooms at Disneyland Resort Hotels. 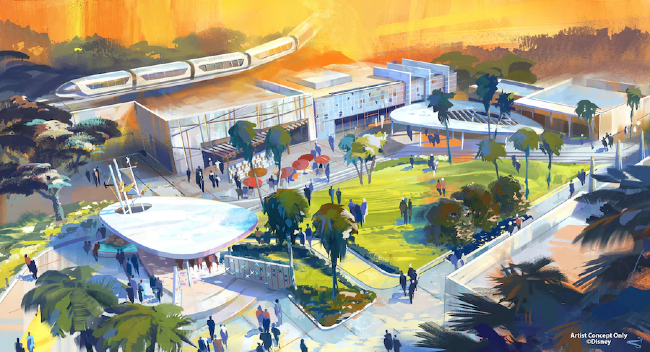 A rendering of the redesigned Downtown Disney, coming in 2022. Photo courtesy of Disney Parks Blog

The Downtown Disney district is known for its shopping options. And in 2022, it’s slated to become even better. Disneyland is planning to redesign Downtown Disney to include even more shopping, dining, and entertainment options. More information will be released next year.

Can’t wait to what’s coming to Disneyland in 2022 in person? Have Disney Travel Agent help you plan your 2022 Disneyland Resort trip today!

BREAKING: Disney MagicBand+ Is Next Generation of Disney Wearable Technology