What Is Order 66? Your Questions, Answered. 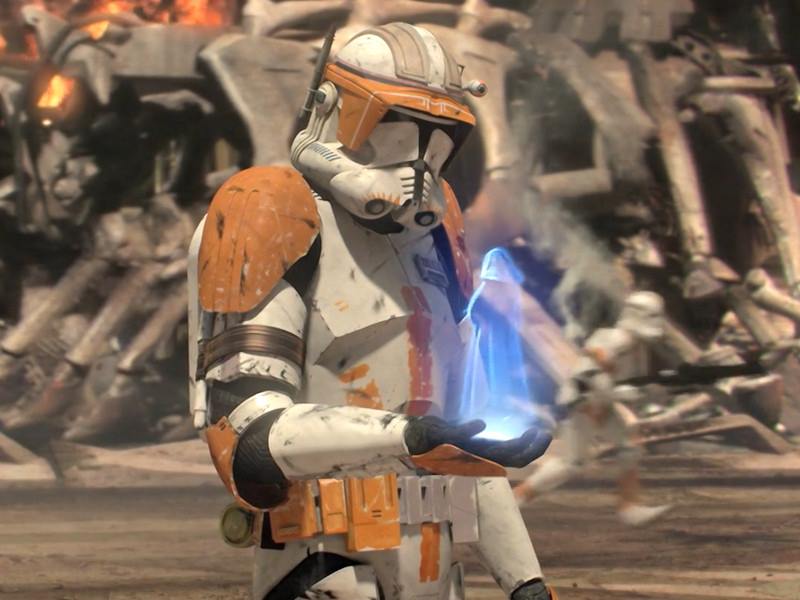 So… what is Order 66, anyway? You’ve got the questions – we’ve got the answers, faster than you can say “execute Order 66”!

This one’s for the baby Star Wars fans! With the hit series Obi-Wan Kenobi breaking viewership records on Disney+, more and more viewers are finding themselves immersed in a galaxy far, far away. If you’re just now jumping on the Star Wars train, I’m willing to bet you’re feeling a little lost in space.

Whether you’ve never seen the prequel trilogy or just haven’t caught up in a while, it can be hard to put this whole Jedi-on-the-run thing into context.

The prequel trilogy has a near 7 hour run time, and the Star Wars: The Clone Wars animated series ran for a full seven seasons. If you don’t have the time to embark on that journey (but still want to enjoy Obi-Wan Kenobi), don’t worry—just keep reading!

What is the Galactic Republic? 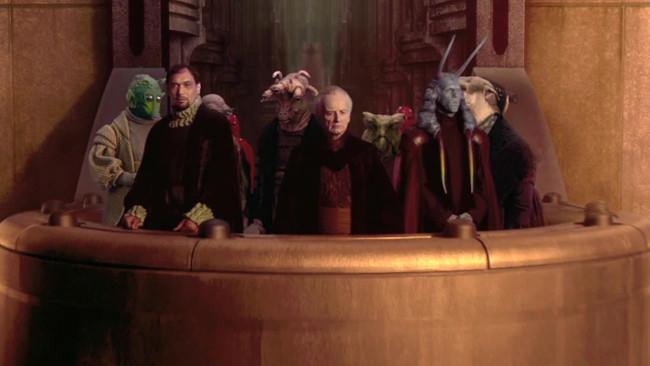 Representatives of the Galactic Republic. Image courtesy of Lucasfilm

The head of the Republic was the Supreme Chancellor, who was democratically elected from the Senate and ruled on the planet Coruscant. Things began to change when Sheev Palpatine, who was secretly in favor of the dark side, was elected to be Supreme Chancellor.

What is the Jedi Order?

Yoda senses the deaths of many Jedi during the galactic execution of Order 66. Screenshot: Lucasfilm

The Jedi Order was an organization of thousands of Jedi who dedicated their lives to serving and protecting the galaxy. The Jedi Order worked with the Galactic Republic to maintain order and peace, although their trust in the Republic would fade as Chancellor Palpatine continued to rule the galaxy.

Any Force-sensitive child in the galaxy would be identified by the Jedi, and families readily sacrificed their children to the Order. Once given to the Order, the child would never be able to contact their family again. These children are the younglings that we see in training throughout Obi-Wan Kenobi.

What Were The Clone Wars? 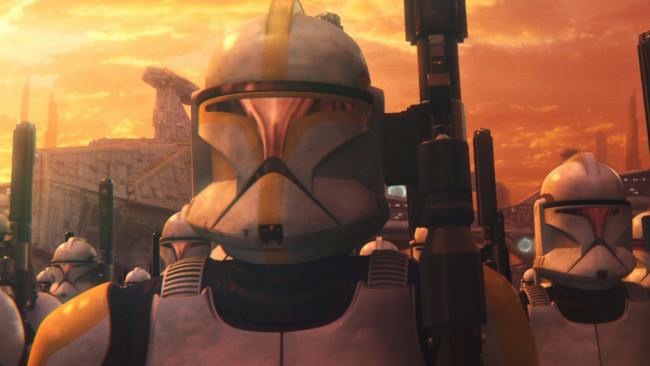 This is a pretty juicy question, so let’s strip it down to the bare bones. The Clone Wars were essentially a civil war that occurred across the entire galaxy; one side being the Republic and the other side being known as the Confederacy of Independent Systems (CIS).

To spare you an obscene amount of Star Wars history, I’ll keep this very simple; the Clone Wars marked a time of severe political unrest in which many planets didn’t trust the Galactic Republic or the Jedi Order. The galaxy became divided, either side fighting for unification or secession. Supporters of the secession were called the “Separatists”, lead by groups of revolutionaries who organized the people.

The Jedi Order was deployed to act as generals in the war against the Confederacy, leading armies of clones that were created with the altered DNA of bounty hunter Jango Fett. This army was known as the Grand Army of the Republic (GAR), who fought the droid army used by the Confederacy.

But this distrust was all created behind the scenes by Chancellor Palpatine, who secretly wanted to crumble the Republic (a democratic union) and begin a new government – one that he had full control over. He would succeed in this via Order 66, creating what we now know as the Empire.

As the carefully orchestrated Clone Wars unfolded under Palpatine’s reign, Anakin Skywalker became very close to him. Palpatine, aware of his power and insecurity within the Jedi Order, slowly but surely took advantage of his emotional turmoil.

Upon finding out that Palpatine was actually a sith lord known as Darth Sidious, Anakin reported him to his superiors. Jedi Master Mace Windu, having heard this news, ended up in a brutal battle with Palpatine – and nearly won.

Anakin faced what may have been the death of the one person he has truly confided in about his experiences in the Order. In a moment of impulse, he severed Windu’s dominant hand – giving Palpatine the opportunity to kill him.

Having assisted in the death of a Jedi Master, Anakin had officially betrayed the Order… so he turned to Palpatine, pledging his allegiance to him instead. It was at this moment that he became a Sith – now known by the name Darth Vader.

His first task was a big one. In what would come to be called “The Great Jedi Purge”, Anakin lead a legion of clone troopers to Coruscant to infiltrate the Jedi Temple and kill every last Jedi inside the building.

Inside the clone troopers minds, an inhibitor chip had been placed that contained a program that would brainwash them into believing that Jedi were enemies of the Republic. As Anakin slaughtered the Jedi, Palpatine ordered the clones to execute Order 66 – securing the fall of the Jedi Order, thus changing galactic history forever.

Clone troopers all around the galaxy, including in the Temple, began gunning down the Jedi that led them. Obi-Wan Kenobi, stationed on the planet Utapau, was able to narrowly escape. Yoda was able to do the same on Kashyyk. But most Jedi were not so lucky – as the battle drew to a close, hundreds of Jedi had been slaughtered during Order 66.

How Was the Empire Created? 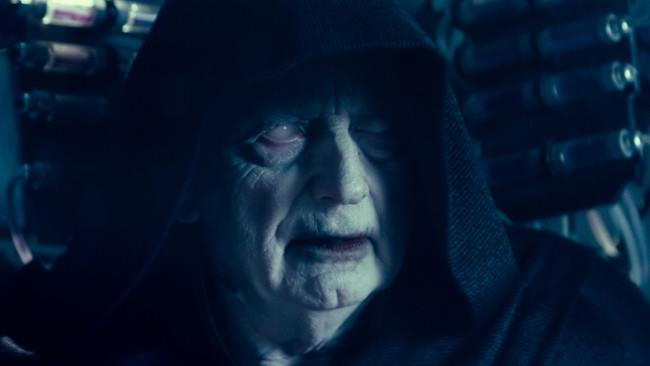 In the process of killing the Jedi, Palpatine also killed the Separatists – meaning no one was there to hold him accountable anymore. He came before the Senate and declared that the Jedi were traitors to the Republic and that any Jedi that survived will be faced with death.

This was the moment that the Empire was born, and it was only made possible through Order 66 and The Clone Wars. 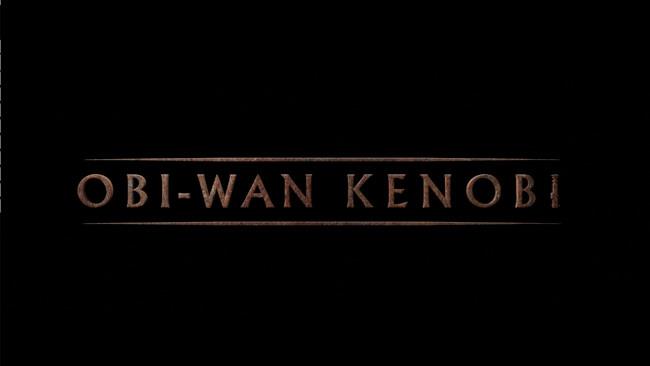 Does anybody’s brain hurt after reading that? Star Wars is an intricate and complex cinematic universe that is constantly growing. But thankfully, you only need to know the basics above to jump into Obi-Wan Kenobi!

Now that you’ve got the basics down, you’re ready to dive back into the world of Obi-Wan. Need to get another look at a previous episode? Check out our Obi-Wan Kenobi recaps!