What Happened to The Black Cauldron? 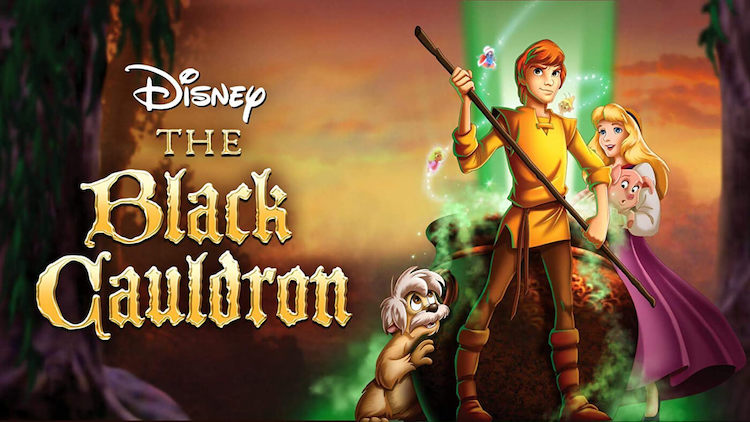 Growing up on Disney meant watching The Lion King, Cinderella, Mary Poppins, and countless other classics on repeat. But amongst my wide array of Disney VHS tapes, one was notably missing: The Black Cauldron.

My parents never bought it for me, or even encouraged me to check it out like they did with other Disney movies. It’s almost as if they forgot it existed, or didn’t realize it even existed at all.

So what happened to The Black Cauldron? Why is it one of those movies Disney itself never really talks about?

The Black Cauldron—whatever happened to it? Image Courtesy of Disney

I consider The Black Cauldron to be the black sheep of Disney movies. Yes, it is a Disney movie. However, it doesn’t feel like it.

The characters aren’t fleshed out, the story falls flat, and the movie feels extremely rushed.

Action scenes come and go so fast that we don’t have time to get to know the characters. Therefore, it’s hard to empathize and root for them.

I think these issues can be attributed to tension behind the scenes. Animators John Musker and Ron Clements (who went on to co-direct hits like The Little Mermaid, Aladdin, Moana, and more), left the production due to creative differences.

Characters were redesigned after their departure, and there was a lot of last-minute editing.

The Black Cauldron had some very scary scenes in it. Image Courtesy of Disney

The Black Cauldron had a lot of potential but, unfortunately, it wasn’t able to overcome the obstacles it faced during production. Luckily, the Disney renaissance was right around the corner…

Representation in the Parks

There has been little representation of The Black Cauldron in Walt Disney parks.

After some research, I learned that there was a Quick Service restaurant in Magic Kingdom at Walt Disney World themed after The Black Cauldron, and specifically the character Gurgi. It closed in 1993. Today, we know it as Friar’s Nook. 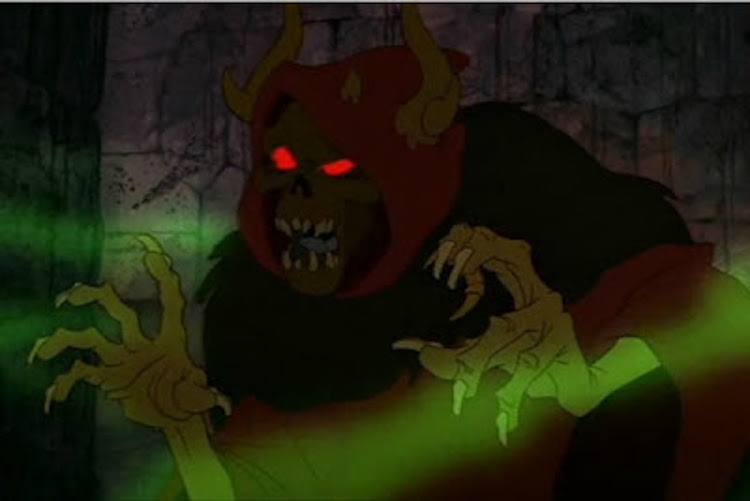 The Horned King is the villain in this movie. Image Courtesy of Disney

This attraction operated from 1986 to 2006. It closed mainly due to being too scary, with the Horned King threatening to harm guests and use the cauldron to make them join his army.

You can watch a ride-through (or walk-through, really) of this now extinct ride! A fair warning that is is pretty creepy.

The Horned King appears toward the end, at about 10:00.

How Disney Used “Failure” to its Advantage

The Black Cauldron premiered only four years before The Little Mermaid and the beginning of the Disney renaissance.

It gave animators a unique opportunity to learn from their mistakes and discover what audiences were really looking for.

While The Black Cauldron remains one of Disney’s lesser known, and even lesser talked about films, it still deserves a place in Disney history as a classic.

So, what do you think? Have you seen The Black Cauldron and, if so, do you consider it a classic Disney film?

Let us know on Facebook! And for more Disney fun, be sure to sign up for our newsletter to catch our next deep dive into Disney lore.