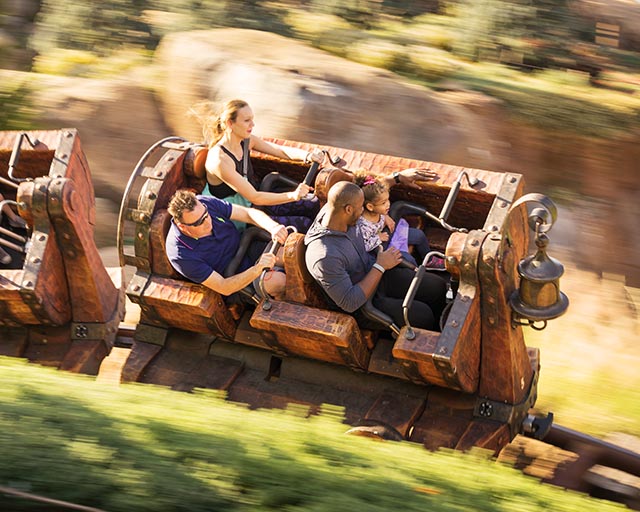 One of the biggest questions I get when talking about Walt Disney World thrill rides is, can big or Pooh-sized people ride them?  That’s a good question.

All the thrill rides at Walt Disney World have warning signs:

Let’s just take a tour of the parks and talk about each of the thrill rides at Walt Disney World and the restrictions and difficulties that face those of us that are vertically challenged.

The Magic Kingdom is full of thrill rides. It’s the most thrilling of all the parks, and being the oldest does offer a few challenges for Pooh-sized people. 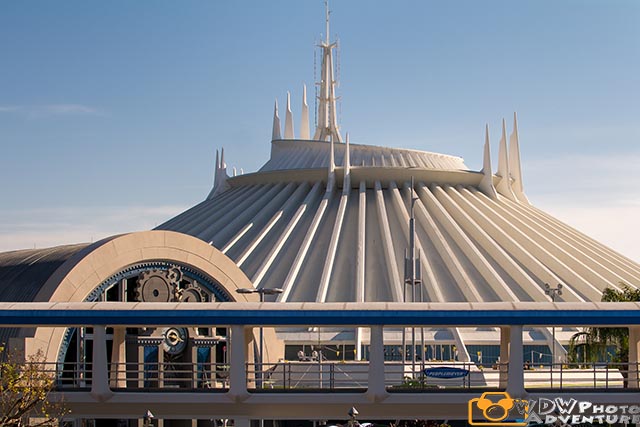 Space Mountain does present some challenges

Space Mountain is one of the original thrill rides at Walt Disney World. The ride vehicle itself is very “Pooh friendly.” It is wide and has a lap bar that comes down and is form-fitting.

Getting in and out of the vehicle can be a bit of a challenge if you have mobility and especially knee problems. It’s a pretty big step up and down. 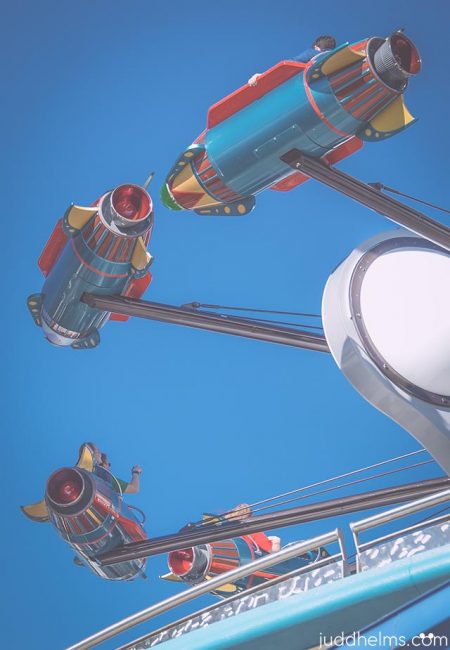 Astro Orbiter is probably the Walt Disney World thrill ride with the best view. You can see for miles (if you have your eyes open) from both the platform and on the ride.

The ride capsule doesn’t look really big, but it can accommodate just about everyone. You do have to step up into the capsule which might be difficult for those with mobility issues.

Seven Dwarfs Mine Train is the most uncomfortable

I’m sorry to say that Seven Dwarfs Mine Train is most uncomfortable of the Walt Disney World thrill rides for Pooh-sized people.

I’m not saying you can’t ride it, I’m just saying it’s uncomfortable. The seats are form-fitted and have humps in the wrong places and the individual lap bars are not very wide and can be constricting on the legs.

Pooh-sized people do fit on Seven Dwarfs Mine Train, but it’s just not very comfortable. 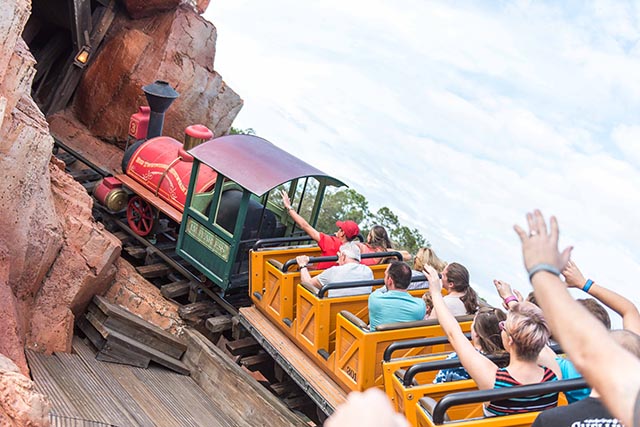 The roughest ride in all the West

Big Thunder Mountain Railroad is the “wildest ride in all the West.” It’s also one of the more accessible Walt Disney World thrill rides for Pooh-sized people.

It’s pretty easy to get on and off Big Thunder Mountain Railroad and the lap bar that holds you in is very comfortable. One caution, if you are riding with a small person, you might have to hold on to them to keep them from slipping around. 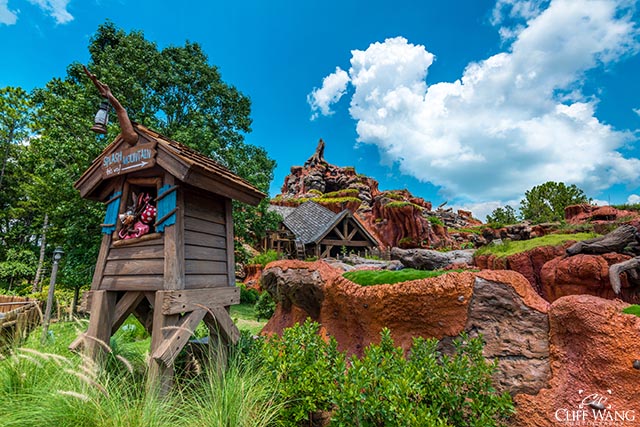 Splash Mountain has roomy seats and a lap bar so it’s pretty comfortable to ride.

At least until that first drop… Yikes…

EPCOT doesn’t have a lot of thrill rides. Just two, but boy are they doozies. 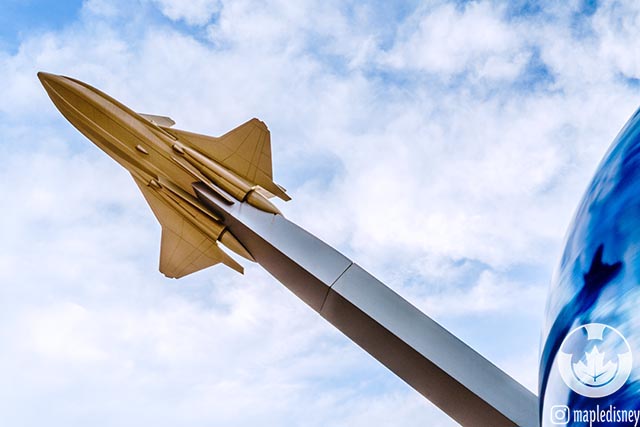 Are you ready for a trip to Mars? No, there’s no training for this one and everyone can ride no matter how big.

Mission Space has an over the shoulder restraint that is comfortable for people of all sizes. Unlike the roller coasters that slide you from side to side, Mission Space pushes you back into your seat. The only problem is if you’ll keep your breakfast down. 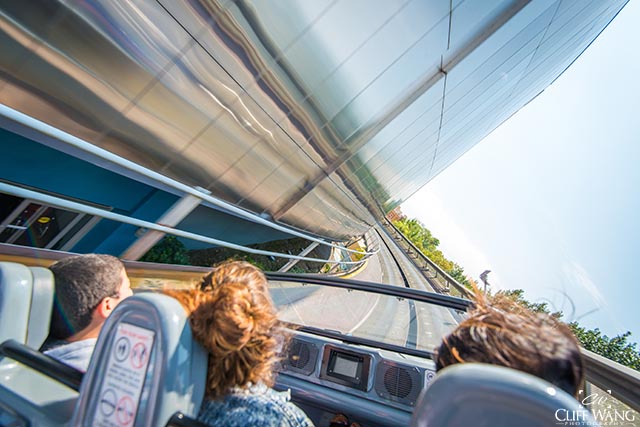 Test Track, surprisingly, is the fastest ride at Walt Disney World. It’s not a nice quiet car ride through the country.

Like a lot of the Walt Disney World thrill rides, Pooh-sized people fit fine, but there might be some difficulties stepping in and out of the cars if mobility is a problem.

The seat belts are big enough for anyone.

Some of the best thrill rides for Pooh-sized people or any sized people, anywhere are at Disney’s Hollywood Studios. But can “big” people ride them? 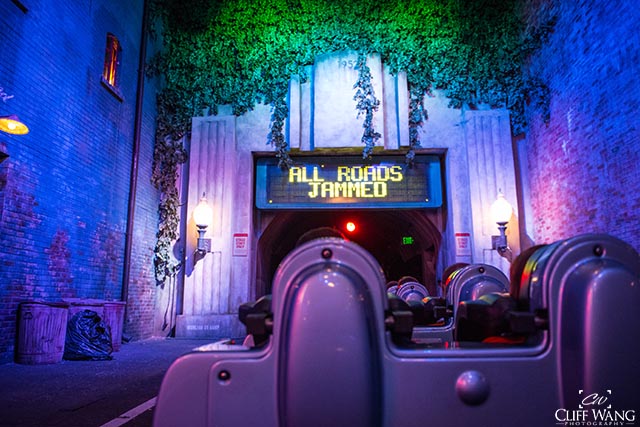 Rock ‘n’ Roller Coaster is the only ride at Walt Disney World that actually turns you upside down. That means you need to be restrained.

Luckily the restraining system is very Pooh friendly. Like Mission Space, you have an over the shoulder harness that fits everyone comfortably.

Like most of the rides, climbing in and out is the biggest challenge. 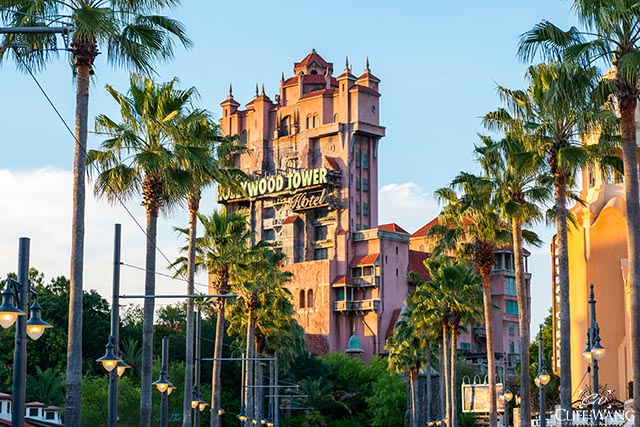 The Twilight Zone Tower of Terror may be the most thrilling ride anywhere. Anticipation builds for that first drop and the second, and the third…

As thrilling as the drops are it’s really easy for everyone, whatever size, to get on and ride the Tower of Terror. Sorry, no chicken exit because you won’t fit or you can’t get in. You walk to your seat and put on a seatbelt. Easy and comfortable. 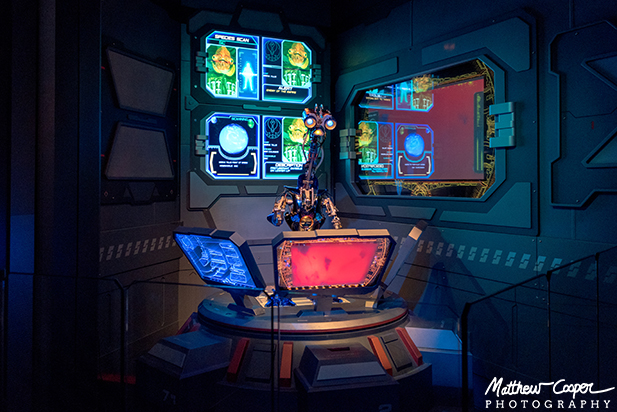 Who’s ready to go for a ride?

Star Tours: The Adventure Continues is one of the best rides anywhere. It’s just cool.

It’s also a good ride for Pooh-sized folks. You walk right in, sit right down, buckle your seat belt (when the time comes) and off you go on a wild ride across the galaxy.

Maybe you’ll be a rebel spy.

Animal Kingdom has some pretty incredible thrill rides for Pooh-sized people (there might be a couple more that didn’t make the list). 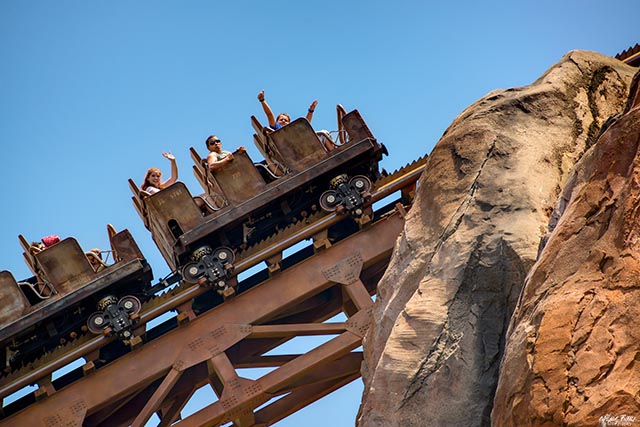 Expedition Everest is the most thrilling of the Mountains of Walt Disney World. Like the rest of the mountains, Expedition Everest is pretty friendly to Pooh-sized people. It’s easy to get on. It has a lap bar that holds you in. That allows for larger people to be comfortable.

I’m not saying anything about going backwards–That’s totally up to you! 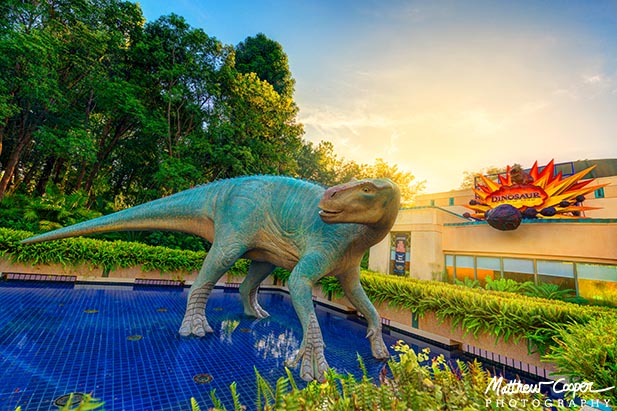 Time to take a rough trip back in time to when Dinosaurs roamed the earth. This is getting to be a broken record but it really doesn’t matter how big you are, you’ll be able to ride Dinosaur.

You walk right on to the ride vehicle, sit down and put a seat belt on. No worries. 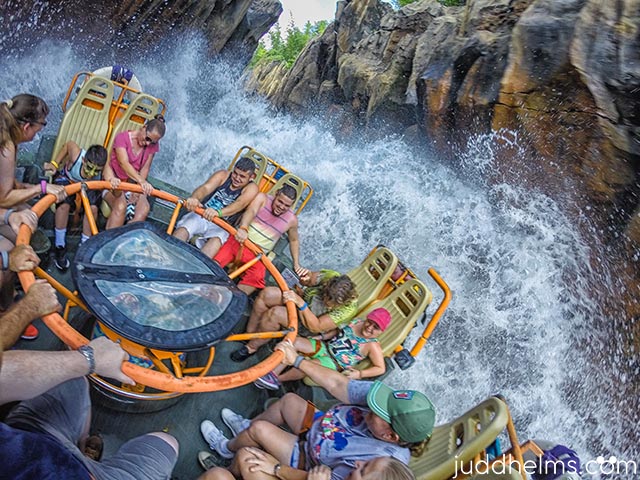 Our final entry is Kali River Rapids. Yes, it’s a pretty thrilling ride especially when the cold water comes smashing over and drenches you.

As you can see, it is a thrill ride for Pooh-sized people that’s very accessible. You get your own seat with a seatbelt. The only thing I’ve noticed is the heavier side of the raft tends to end up getting splashed the worst. Fair warning.

Be sure to get more information about your favorite attractions in this month’s WDW Magazine. 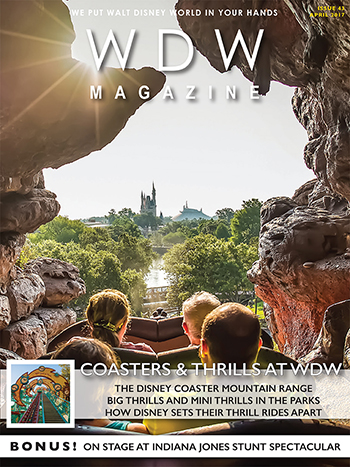 Walt Disney World has some great thrill rides for Pooh-Sized People and you will be able to experience all of them. A couple are uncomfortable, but all of them are accessible.

Want more honest advice for your next trip to Walt Disney World? Subscribe to WDW Magazine!