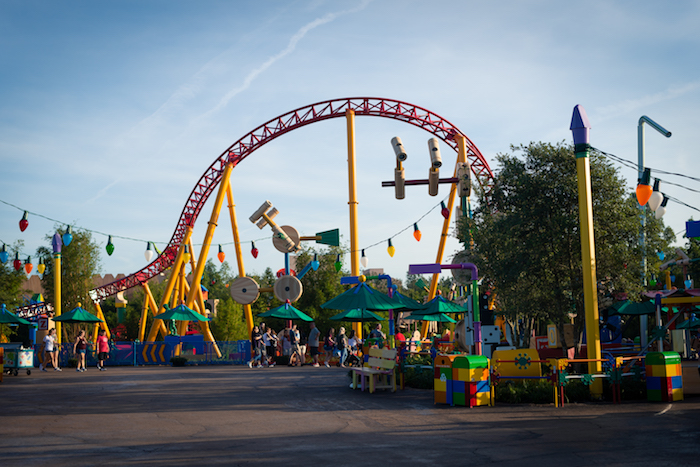 But, with that news comes the announcement of Early Theme Park Entry, which is coming soon as part of the 50th anniversary celebration in 2021.

What Is Early Theme Park Entry 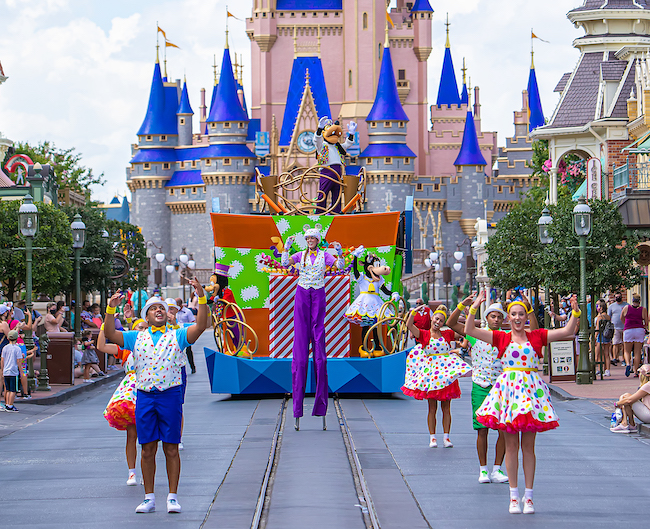 As Disney announced on Jan. 11, Disney Resort hotel guests and guests of other select hotels will be able to enter any theme park of their choosing 30 minutes prior to officially opening.

This early entry will be available every single day of the week. 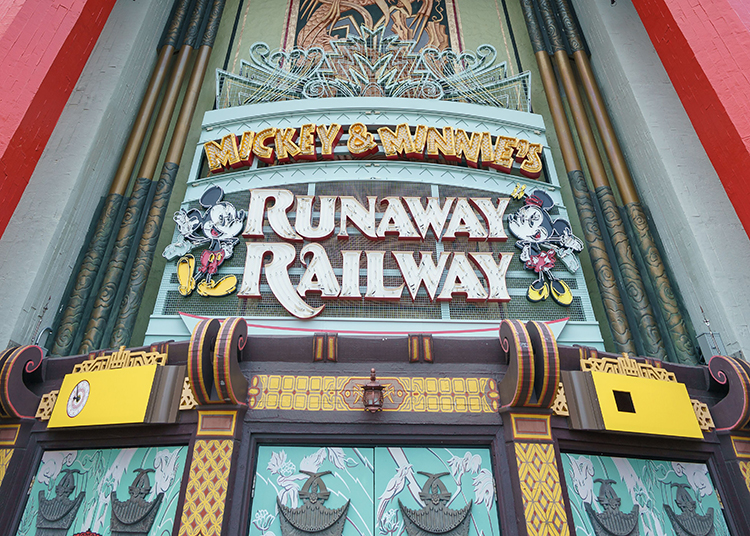 Mickey and Minnie’s Runaway Railway is the first ride at any Disney park that stars Mickey Mouse and friends!

As Disney stated, “The new early theme park entry benefit helps us better spread visitation across all four theme parks, while providing added flexibility by giving guests extra early park time on each day of their vacation and in the park of their choosing.”

Now, 30 minutes might not seem like a lot, but it’s enough time to get in line for your favorite (busy) attraction and even board the ride before crowds gather!

Plus, you no longer have to worry about keeping track of Extra Magic Hours. Previously, these special hours were only available at one park per day.

But, now that each theme park will open early, guests will have an easier time scheduling their park visits.

It’s also unclear if the entire park will be operational during Early Theme Park Entry. As may you already know, only select attractions ran during Extra Magic Hours. We’ll keep you updated. 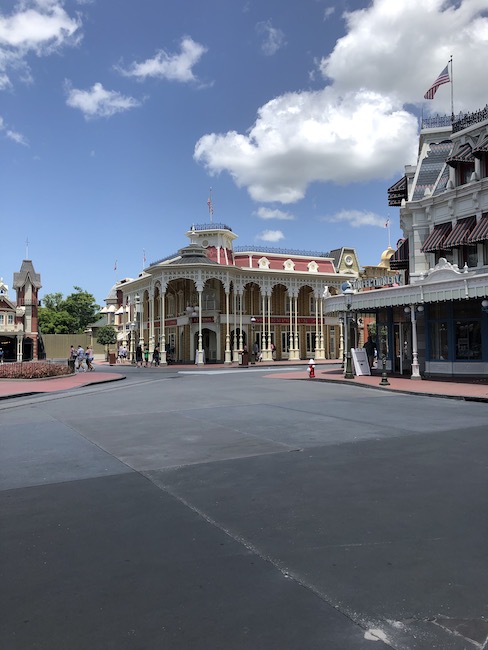 Look at that empty Main Street! Photo by Allyson Koerner

Like previously stated, Extra Magic Hours aren’t returning at all.

“As a reminder, the Extra Magic Hours benefit was suspended when Walt Disney World Resort reopened last summer, and as we continue to manage attendance with health and safety top of mind, Extra Magic Hours will not return,” Disney made note of in their announcement.

It’s also important to keep in mind that valid theme park admission and a park reservation are still required.

There’s definitely a lot to keep track of even more so now when planning a WDW vacation. If you need help, be sure to contact a Destinations to Travel agent!

Our Top 6 Picks for Winter Cocktails at Disney World