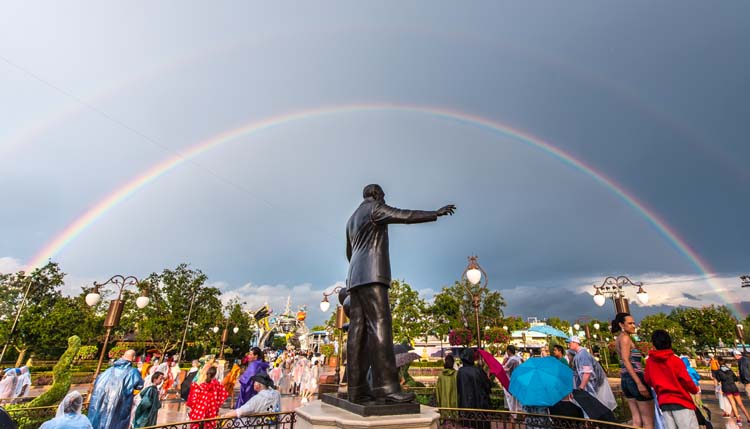 “Togetherness, for me, means teamwork. It makes us reflect how completely dependent we are upon one another in our social and commercial life.” -Walt Disney

Walt would be the first to admit that he could not have made his journey alone. A boy from Marceline, Missouri may not have made it to Main Street U.S.A if not for his brother Roy.

In 1923, Walt had to file for bankruptcy because his animation studio had failed. With an uncertain future, Disney could have decided that the universe had spoken….that he was done in the animation business. Instead, along with his brother, Roy, he moved to Hollywood. Disney Brothers’ Cartoon Studio was born–you know it as Walt Disney Studios.

It wasn’t just Roy. Walt met people all throughout his journey who pushed him in the right direction, who added to the magic he was creating. 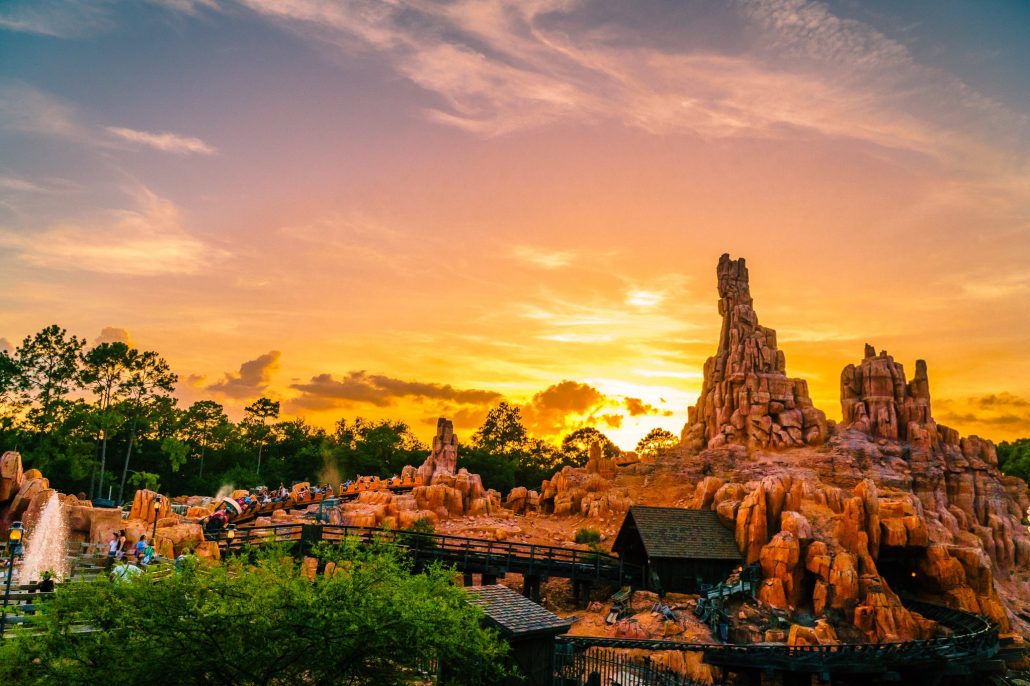 As I stepped out of the front door of my office, a ghost town awaited on the other side of the door. I work at a rescue mission in Pittsburgh (near where the Steelers play) so the street is usually alive with activity. Until it wasn’t. Until it fell eerily silent.

Last week, I did not see this coming. And then the dominoes fell. One cancellation after another. I understand it better now but that eerie feeling remains.

Just like Walt staring bankruptcy in its sinister eyes, and it sneering back at him, we are taking steps into the unknown.

Do you have this overwhelming feeling of WHAT. DO. I. DO. NOW?

Like Walt, you look for your people. He had Roy. I have my wife, Amy, and Heidi, my daughter.

Close your eyes and picture who you have.

This virus will not have the last word. Maybe you’re sitting on your couch reading this, and maybe next to you are some of your people. Put their hand in yours and simply enjoy their presence.

As these days turn to weeks, you have a blank sheet of paper in front of you. Pick up the pencil and draw something beautiful.

When the unknown flexed its muscles and tried to intimidate Walt, he packed up and set off to Hollywood. You may feel like you are in the middle of chaos… the unknown tying your stomach in knots. Chart your course; set off on an adventure.

Your adventure will be smaller—as we practice social distancing in order to take care of each other. Your adventure may simply be getting to know your people just a little better. Maybe it’s a conversation over coffee. Maybe it’s another round of Yahtzee. Maybe, it’s watching all the Disney movies and just being together.

This worldwide virus is an ugly thing, but togetherness is the beauty within it. Your relationships are not canceled. This moment to unplug can bring you closer together.

There is pixie dust to be found, I know you can find it.

Brian married a Disney-loving princess and quickly became an addict himself. When it comes to Disney vacation planning he is borderline obsessive and loves the intricate details of crafting the perfect experience. When not living in a fairy-tale world, Brian resides with his family near Pittsburgh, Pennsylvania. He also thinks Willie the Whale is a vastly underrated opera singer and is still hoping for a comeback.