This month, we’re getting wild with a look at all the beautiful creatures and critters featured on Kilimanjaro Safaris at Disney’s Animal Kingdom.

We’re also partying the night away at H20 Glow Nights at Typhoon Lagoon, preparing for the debut of Star Wars: Galaxy’s Edge, and debuting a new column – Adulting at Disney. 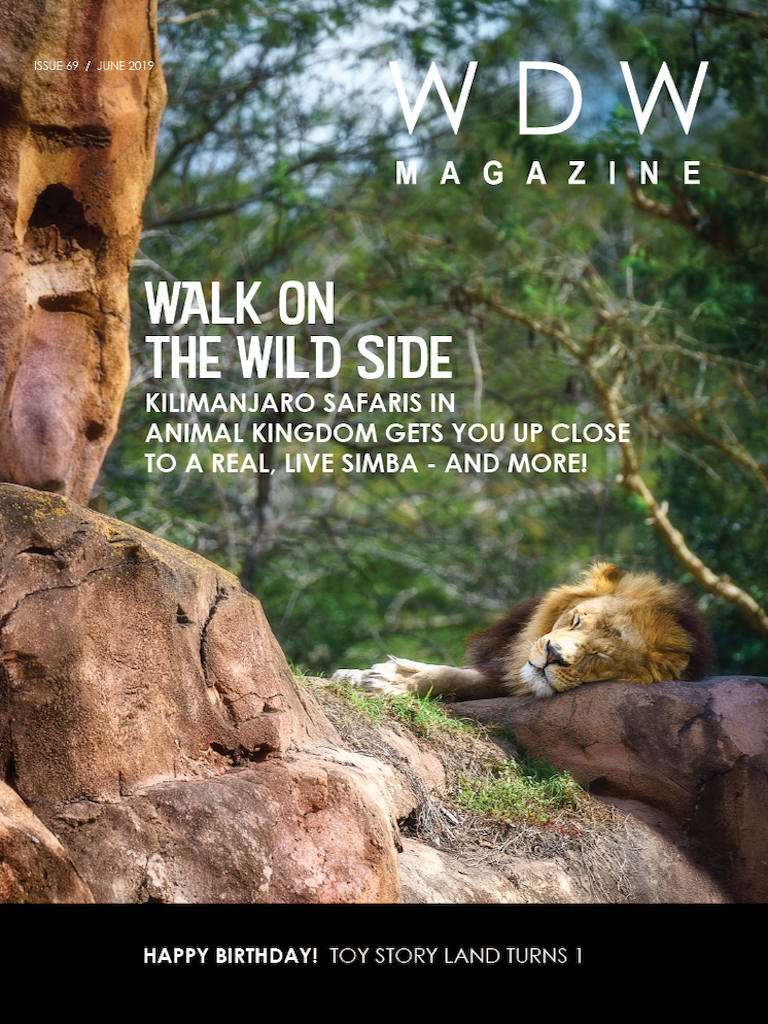 The fans have spoken, and Disney listened. Due to high guest interest, Star Wars: Galaxy’s Edge is opening earlier than anticipated. The original projected date was late fall 2019, with speculation leading to a November or December opening. However, in early March it was officially announced that the opening date was going to be August 29 at Disney’s Hollywood Studios.

And the world let out a collective sigh.

Some of that sigh was great. “Bring it
on! We are excited!” Some of that sigh was disparagement. “No! We planned
a September trip to avoid the opening crowds.” Either way, the inaugural event is upon us. So now what? Whether you are “team Light Side” or “team Dark Side,” we have a few things you should know in order to prepare for Galaxy’s Edge. 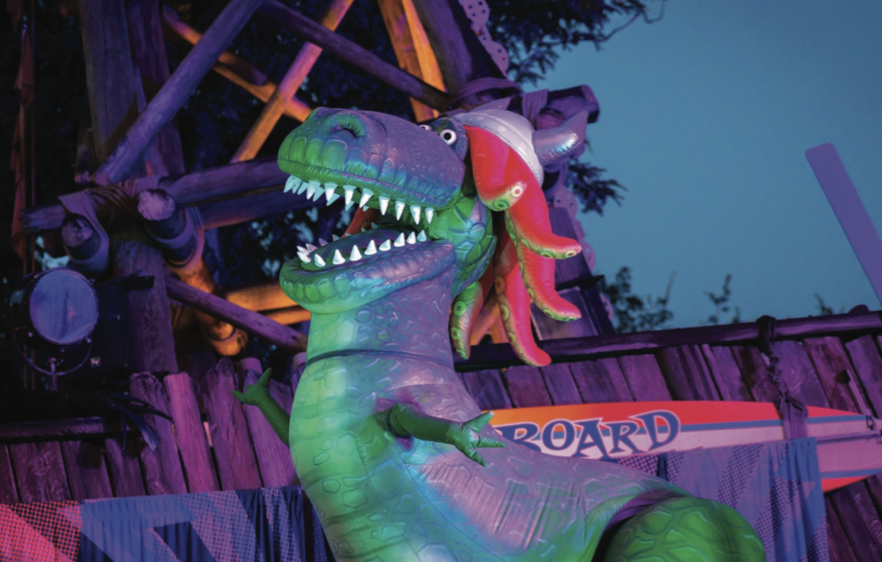 Partysaurus Rex is in the house! PHOTO BY COURTNEY REYNOLDS

Toy Story Land has to be seen to be believed – we’ve got pictures and video to show you around. Photo by Courtney Reynolds.

Toy Story is one of my favorite Pixar movies, and for good reason – those loveable toys remind me of my childhood, and at this point the characters have been a part of my life for well over 2 decades! I especially love how they keep the story going with the Toy Story Toons short animated films. Which is the best one of all? Partysaurus Rex, of course!

Can you imagine how excited I was to find out that my most-loved Toy Story short was coming to life at the biggest beach party in Walt Disney World’s history? At Typhoon Lagoon’s H20 Glow Nights, that’s exactly what guests are in for! After it’s debut in 2018, it’s returning for an encore, and let’s hope this is the start of many years to come! 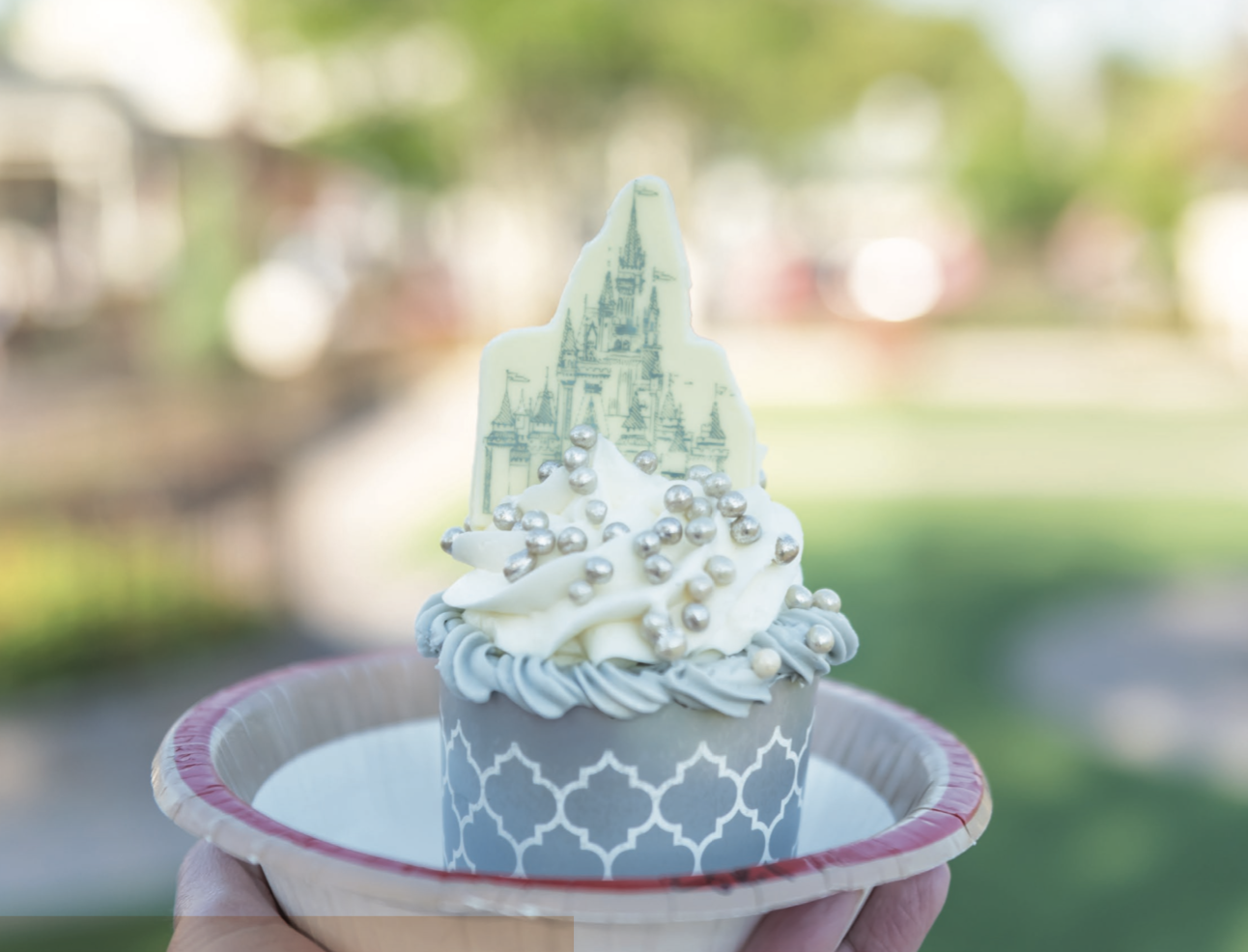 When Does the Disney Dining Plan Make Sense?

Food, glorious food! Chat boards, websites, social media pages, groups, blogs, vlogs, and even books have been created celebrating the various edibles and culinary experiences available to guests of the Walt Disney World Resort. The press coverage of these tasty offerings is so vast and abundant one might even consider Disney dining an attraction! Ah, but if it were an attraction it would be included in the price of admission. Alas, dining at the Walt Disney World Resort comes at an additional cost and a high one at that. 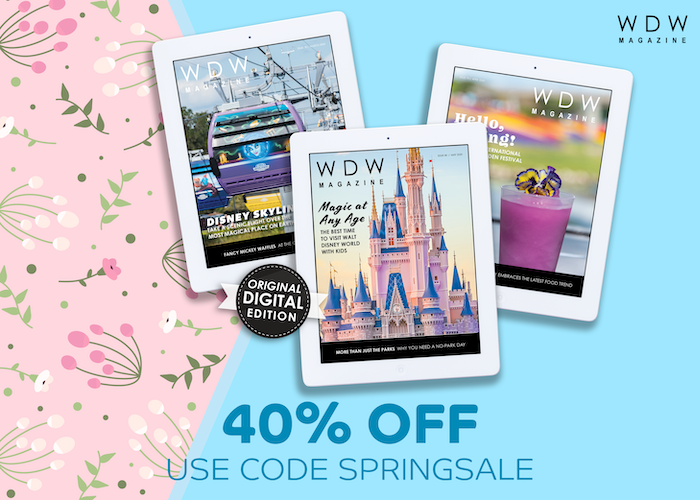