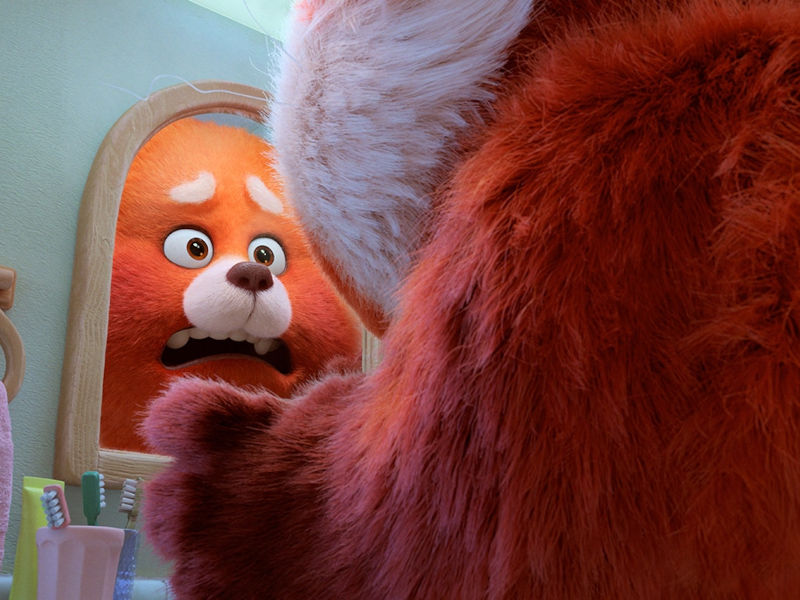 Pixar’s Turning Red hits Disney+ next month. Here’s what we know so far.

The newest film from Pixar drops next month, but not in theaters. Expect to stream the 90-minute feature film, Turning Red, on Disney+ starting on March 11, 2022.

The Magic Behind the Scenes of Turning Red

The director of Turning Red is Domee Shi, who worked with the composer Ludwig Goransson. The voice cast of this film is extensive and features household names and new talent.

Turning Red will be released exclusively on Disney+ streaming service, skipping over theaters. That means the movie will be free for subscribers of Disney+. A Disney+ subscription costs just $8 dollars a month or $80 dollars annually. 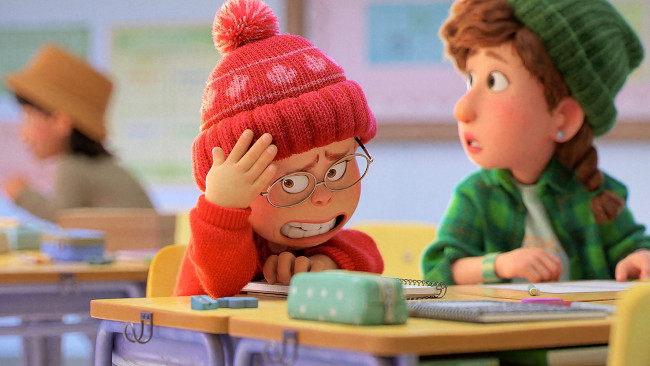 Wondering why Disney decided not to put this film in theaters? Chairman of Distribution and Entertainment, Kareem Daniel, released this statement: “Given the delayed box office recovery, particularly for family films, flexibility remains at the core of our distribution decisions as we prioritize delivering the unparalleled content of The Walt Disney Company to audiences around the world.”

TL;DR: Disney and Pixar wanted the film to be more easily accessible given the ongoing COVID-19 pandemic and the fallout from the surge of the Omicron variant.

Why We Can’t Wait for Turning Red on Disney+

What I’m most excited about in Turning Red is the representation of Chinese culture. Rosalie Chiang is officially the first Asian lead in a Pixar film.

And of course, I’m also excited that the red panda is finally making an appearance as the main mascot in a Disney film. (I mean they are adorable, fluffy, and underrated). 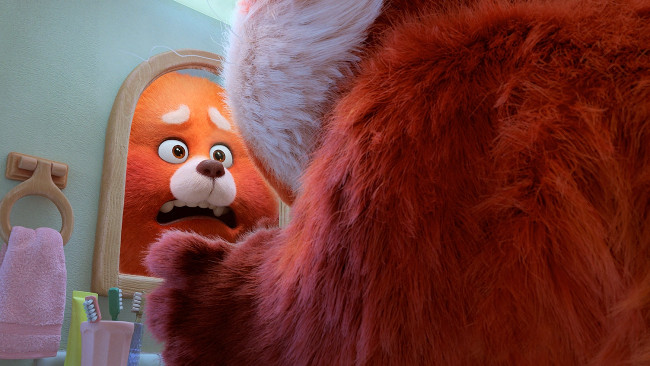 We’re excited for 90 minutes of this adorable red panda. Photo courtesy of Disney

Pixar’s Turning Red is about a 13-year-old girl named Mai, who believes she’s about to have the best school year of her life. She is talented, has a great group of friends and cool style, and is feeling great. That is … until one day she wakes up as a giant red fuzzy monster.

Mai is Chinese, and in an ancient script, it states that this is a part of her heritage. For generations, individuals in her family have dealt with this quirk of turning into a gigantic red panda whenever experiencing a strong emotion such as anger, embarrassment, stress, or excitement.

Mai worries that her year is ruined and feels horrible about herself until she realizes that this could possibly be a good thing for her—and so she grows to like this new part of herself. The red panda is an important symbol in Chinese culture, representing peace and friendship. In some parts of China, the bushy tails of the red panda are considered good luck charms. 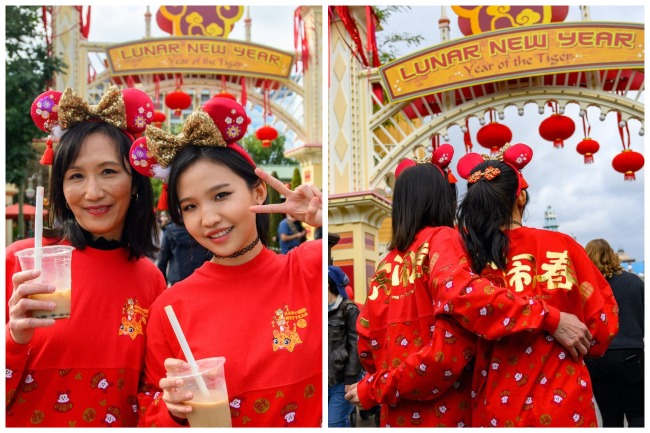 Rosalie Chiang and her mother at the Lunar New Year celebrations at Disney California Adventure. Photo courtesy of Disney

Rosalie brought her mom along to enjoy the festivities at Disney California Adventure.

I’m really excited for this whimsical approach to integration of Chinese culture in a Disney film. (Also the red panda fluffiness!) Let us know what you are most excited to see in this Disney/Pixar collab on our Facebook page!