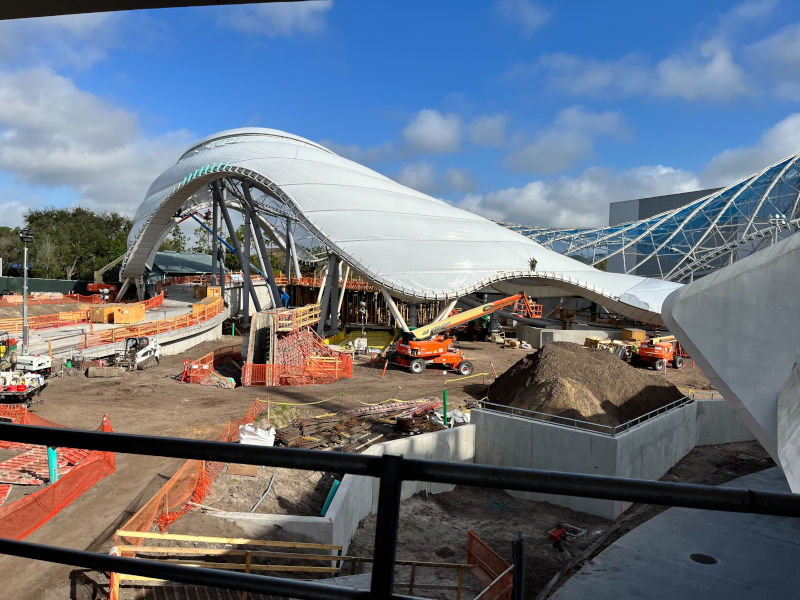 There’s nothing more exciting than a new ride at our favorite Disney Park, and Walt Disney Imagineering recently shared some thrilling news about the upcoming TRON Lightcycle / Run roller coaster, the construction of which has been … slow, to say the least. 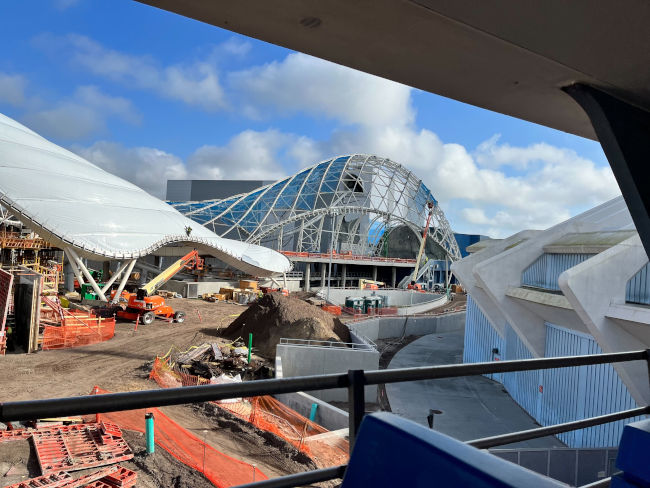 The ride, which doesn’t yet have a slated opening date, will soon be getting ride vehicles in order for Imagineers to start testing them out!


Once the track is fully constructed, Imagineers will begin launching ride vehicles on sections of the tracks, slowly at first but gaining speed as they learn how the vehicles move on the tracks. The ride vehicles resemble steel motorcycles to add an element of excitement to what already promises to be a thrilling ride. TRON Lightcycle / Run will be located in Magic Kingdom, right behind Space Mountain, making this part of the park a must-visit for thrill-seekers who love a good coaster.

Stay tuned as we learn more information about Disney World’s newest roller coaster, including the opening date, over the next few months.