See How Toy Story Land Can Make Us Feel Nostalgic 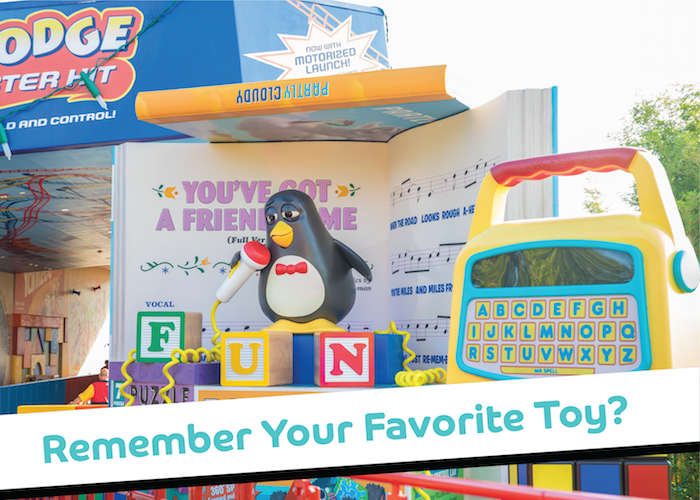 In the last installment of this series, we felt some nostalgia by flying with Dumbo, spinning in teacups, and taking a ride on the “Happiest Cruise That Ever Sailed.” This week, we will shrink down to the size of a toy and see how Toy Story Land can make us feel nostalgic. 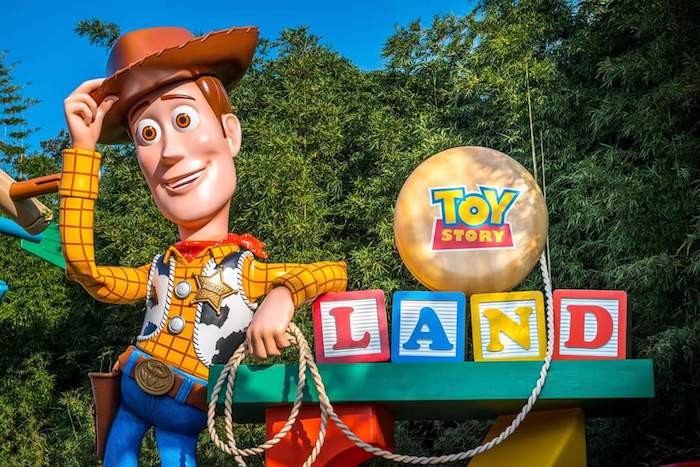 I think we can safely say that walking into Toy Story Land we can point to at LEAST three things and say, “I played with that when I was little!” Nothing can bring back fond memories of childhood like seeing the toys you played with, with your siblings or friends. Who didn’t have Jenga, k’nex, or Green Army Men?

Seeing the toys you were fond of as a child can really feel nostalgic. You can take those memories with you to one day show your children or grandchildren and tell them you played with these toys when you were their age. 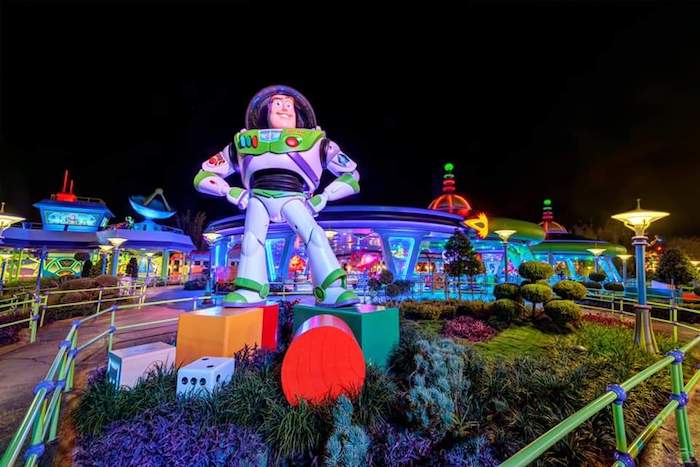 You’re in the Movie

OK, so Disney performs their wonderful magic again and take us inside the movie. On November 22, 1995, Pixar released their first feature-length film, Toy Story. With two sequels under its belt and a third coming soon, Toy Story Land opened in Disney’s Hollywood Studios in 2018.

In the land, you are in Andy’s backyard, scaled to the size of a toy. See the world he created and play along with Woody, Buzz, Jessie, and all their friends. Take in the bright colors of blocks and dice and board games. Take a look at Andy’s gigantic footprints on the pathways. You are completely immersed in a toy’s world just like you are in the movies.

Of course, when Andy’s not around, the toys come to play, just like the movies. The characters we have grown to love can be found everywhere in Toy Story Land. 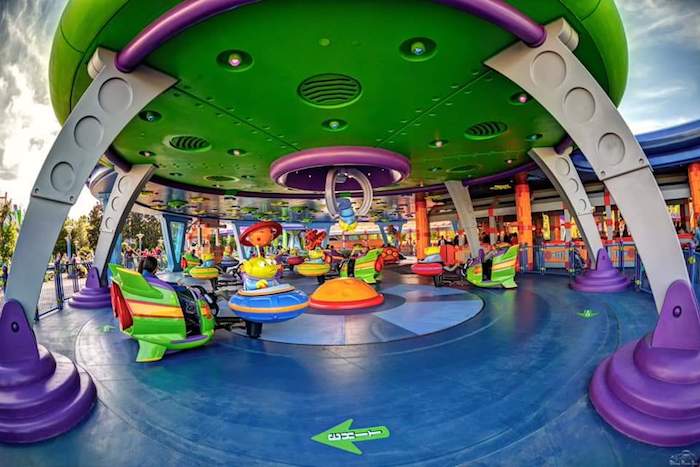 Take a ride on Alien Swirling Saucers and see The Claw! Photo by Mike Billick

You can meet Woody, Buzz, and Jessie. Slinky has his own coaster built by Andy that you can ride and hear Wheezy sing at the finale in Slinky Dog Dash. Sarge and some of his green army men march around the land. Rex and Jessie are stringing up Christmas lights for you to see the land at night. The green aliens from Pizza Planet beckon you to ride in Alien Swirling Saucers where you can see The Claw. Don’t forget to say, “Hi!” to Mr. Potato Head in Toy Story Mania!

You’ve got a friend in these guys as you walk, eat, ride, and play in Toy Story Land. If Toy Story was a movie you and your family love to watch (or even if you’re simply nostalgic for your childhood playthings), you’ll probably get a warm and fuzzy feeling seeing these characters come to life. 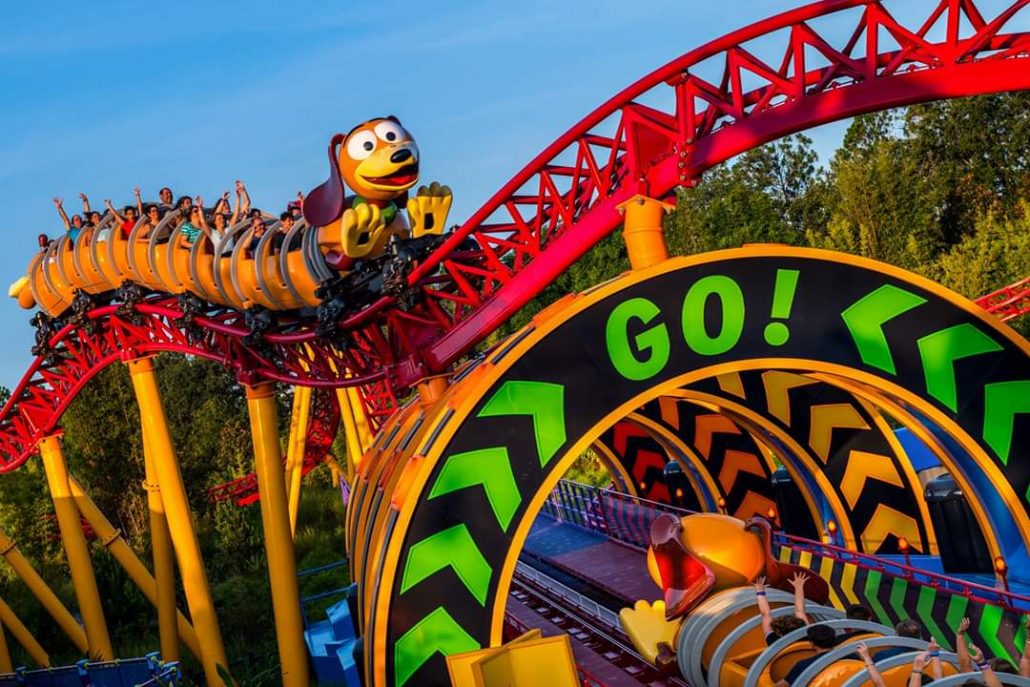 No trip to Toy Story Land is complete without a ride on Slinky Dog Dash. Photo by Cliff Wang

If you liked this, check out the next installment of this series where we take a look and see how meeting your favorite Disney character can make you feel nostalgic. Also if you missed any of the previous blog posts from the series, you can find them here.