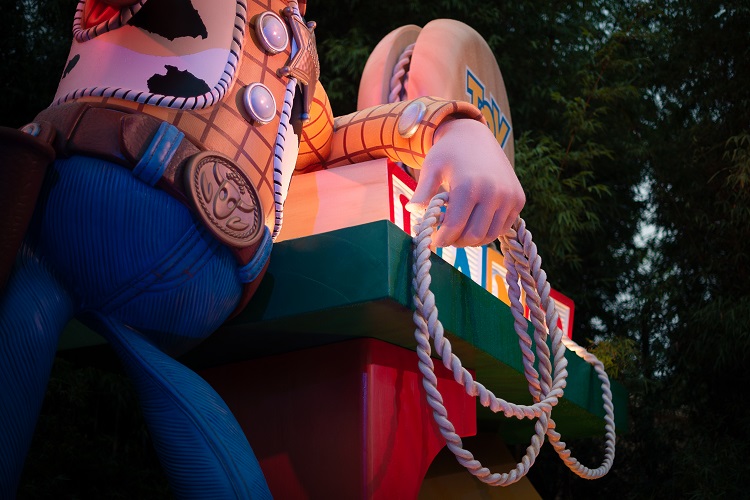 Think you know everything about our favorite toys? Here are a few Toy Story facts that we’ll bet Hamm’s savings you didn’t know:

Woody Was Supposed to Be the Bad Guy

When the first concepts for Toy Story were being pitched, Woody was supposed to be selfish and mean to the other toys. There was even a scene where he threw Buzz out the window.

That kind of still happened, but we don’t blame ya, buddy. When concerns were raised that kids wouldn’t like a mean cowboy doll, Woody was rewritten as the hero and the rest is history. 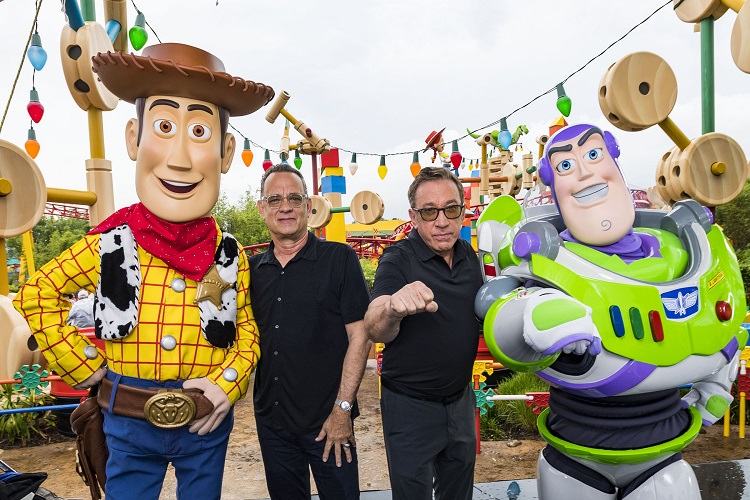 Buzz and Woody Rarely Met, Until…

You may already know that voice actors in animated films don’t usually record at the same time. They often don’t see each other at all during production!

But for Toy Story 3, Tim Allen and Tom Hanks insisted that they record their lines together. They’d only done it once for a single scene in the original Toy Story. We like the thought of Buzz and Woody laughing together! 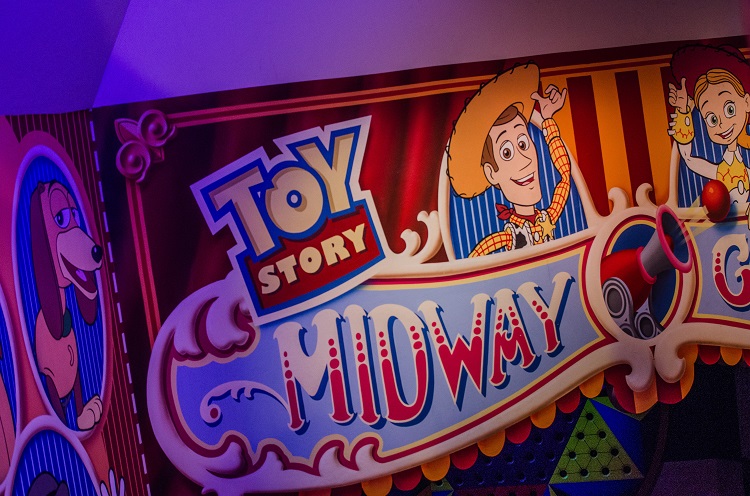 That’s not Tom Hanks you hear once you pull the string. It’s actually Jim Hanks, Tom’s little brother who voices all the merchandise. When talk show host Graham Norton asked Tom about it, he confessed, “No, it’s my brother Jim. There are so many computer games and video things and Jim just works on those all year long.”

That includes one of our favorite works… Toy Story Mania! That’s right, it’s Jim telling you to keep shootin’. 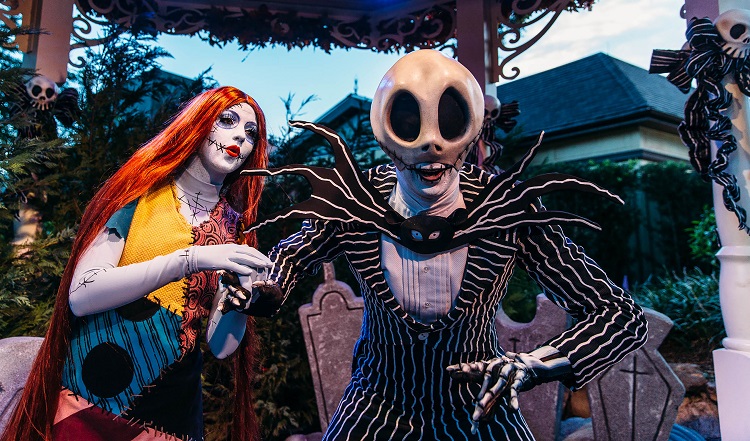 Toy Story was greenlit for production in no small part due to the success of “A Nightmare Before Christmas”. Toy Story Director, John Lasseter, credits the Tim Burton film for breaking the mold: Before Halloween Town came to light, no other animated film had been produced for Disney outside of their own studios. You’ve got a friend in us, Jack! 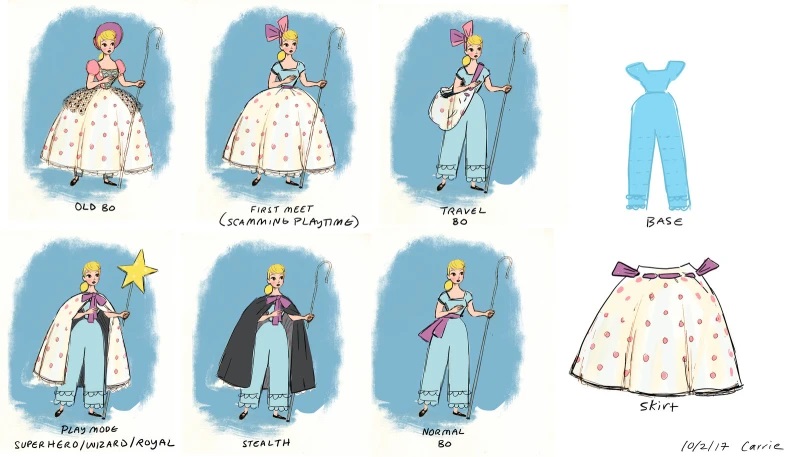 There is a lot of magic that makes the Toy Story series special. Here are just a few of our favorite quirks: 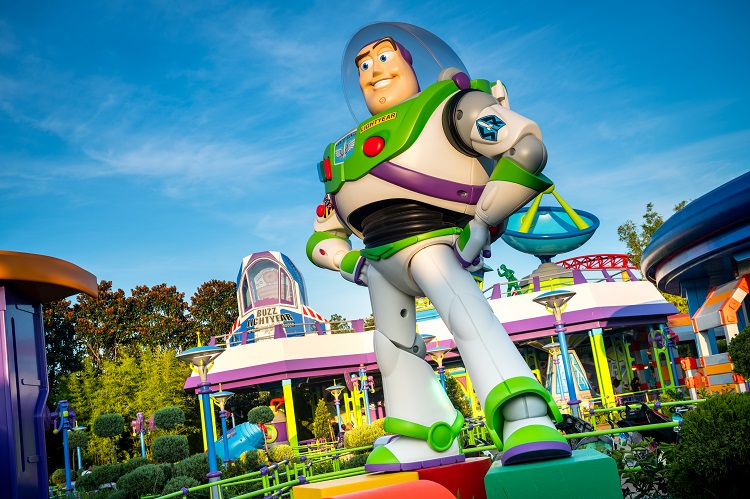 They’re A Little Beat Up These Days

For Toy Story 4, animators added something new to each toy: Wear and tear. Small scratches were added to hard plastic and cloth was frayed to show that they have been bumped around during playtime over the years. How’s that for attention to detail?

Did you know that we do special events for all of our subscribers? Tonight in our Facebook subscriber’s group, we’re getting the gang together for a Q & A. That’s right, it’s time to ask our Director of Operations, Stephanie Shuster anything.

Hop over to our Facebook Group to join the fun. Don’t have access because you aren’t a subscriber? You’re in luck. For a limited time, you can try WDW Magazine’s digital edition for just $1.