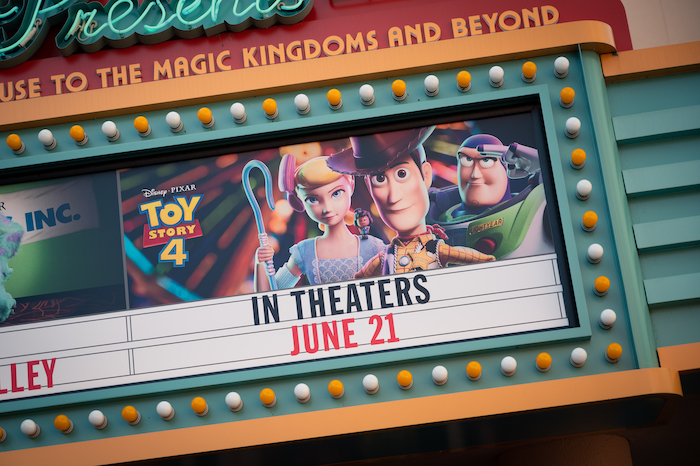 We are one week away from the theatrical release of Toy Story 4! Can you believe it? Just when we thought the story arc was complete, those “crackpot geniuses” at Pixar—as Tom Hanks (voice of “Woody”) describes them—hit us with another one.

When I first heard they were making another Toy Story sequel, I was skeptical. The ending to Toy Story 3 was the perfect conclusion to the story. It made grown adults cry like babies right there in the theater and that was an accomplishment. In my mind, it would be impossible to top that.

Last week, Disney invited us to an advanced screening of the movie as a part of the Toy Story 4 press event. Out of all the media events I’ve covered for WDW Magazine, this one was the most special. A true “pinch me I must be dreaming” experience!

Toy Story 4 begins the morning of Bonnie’s first day of Kindergarten. Like any child, she’d rather stay home and play with her toys instead of going to school.

Bonnie misses her toys at home, so she makes her own toy out of a spork, a pipe cleaner, and a popsicle stick. This is where Forky is born.

When I first saw the trailer, I didn’t know how I felt about Forky. But let me just say, he won me over during his very first scene!

You see, Forky doesn’t realize he’s a toy. In his mind, he was made with trash therefore he is trash. But Bonnie has fallen so in love with Forky that it becomes Woody’s duty to protect him.

Then Bonnie and her parents embark on a road trip, and Forky gets lost along the way. (And by lost, I mean he purposely jumps out the window of a moving RV so he can be put back in the trash where he believes he belongs.) Woody sets out the save Forky and this is where the real adventure begins.

During Woody’s quest to save Forky, we meet a handful of new characters like Gabby Gabby, Duke Caboom, Giggle McDimples, and Bunny and Ducky. We also run into a few familiar faces like Bo Peep and Combat Carl.

The rest of the core group—Buzz Lightyear, Jessie, Rex, Slinky, Mr. Potato Head, etc.—are keeping watch in the RV for when Woody returns with Forky.

That is all I will reveal in order to keep this review spoiler-free! Now for my thoughts… Oh, where do I begin?

I went in with no expectations and came out with a new favorite Toy Story movie. There. I said it!

This movie has it all: stunning animation, well-written jokes, emotional moments, lovable characters.

I was crying for the majority of the movie. 75% of my tears were from laughter, and 25% were from Pixar’s obligatory emotionally compromising ending. At times, the entire theater erupted with boisterous laughter. By the end, all you could hear was sniffles.

Tony Hale (voice of “Forky”) described Toy Story 4 as “eye candy” and “a visual masterpiece.” And it truly is. The original Toy Story film will always have its place as a pioneer in the industry, but it’s truly impressive to see how far 3D animation has come in 25 years.

What really makes this movie shine is the abundance of lovable new characters. Of course, we all adore the original Toy Story crew and the many other toys we’ve encountered along the way, but there’s something special about the characters introduced in Toy Story 4. Director Josh Cooley explains it best:

“Every character in this movie has gone through a transition or is struggling with going through one… Woody is struggling with moving from Andy’s room to Bonnie’s room. Forky doesn’t even want to transition at all. And Gabby Gabby is kind of stuck in time… And even Duke is haunted by his past as well.”

Each character has a clearly defined backstory which plays a very important role in how they react to the obstacles that challenge them. The best part of this cinematic journey is seeing how each character overcomes those obstacles, learns from them, and how it changes them.

So, thank you to the “monstrously idiotic great writers”—as Tim Allen (voice of “Buzz Lightyear”) so eloquently put it—for somehow making me care so deeply about a spork with googly eyes. 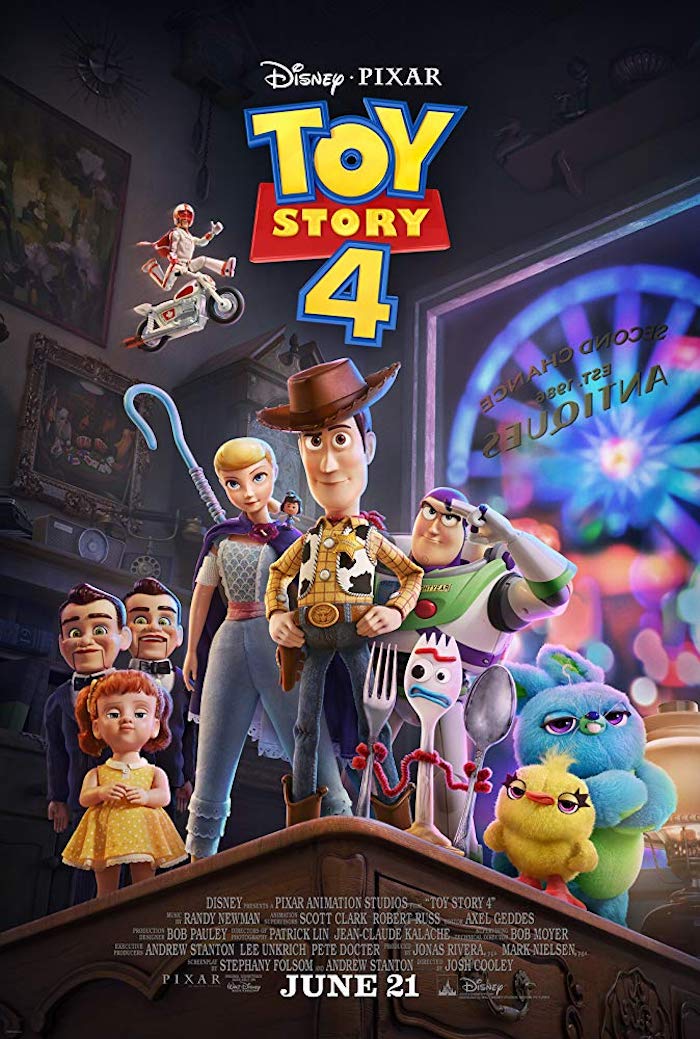 Huge thank you to Disney for inviting us out to this awesome press junket so we could give you this movie review!