Top Five Moments in Raya and The Last Dragon 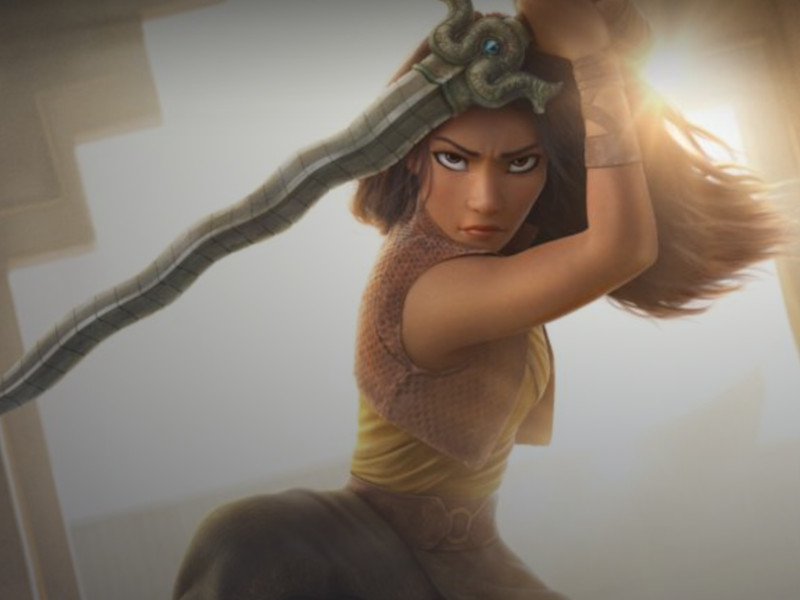 We were some of the first to enjoy Walt Disney Animation Studios’ latest film. Here are our top five favorite moments from the all new Raya and the Last Dragon!

SPOILERS AHEAD. Read only if you have already seen Raya and the Last Dragon.

I just finished watching the film, and all I want to do is restart it and return to Kumandra again.

In the age we’re living in, especially thanks to the pandemic, we feel more disconnected than ever. In this increasingly divided time, this is truly the movie we needed; a movie about trust, and finding unity in the midst of loss.

Raya and the Last Dragon is the newest addition to the Disney Princess franchise. But Raya… she’s not your traditional princess.

It’s no secret that the heroines who fall under the Disney Princess umbrella have, over time, developed more overt valor and independence. Their stories are now centered around familial and self-love, rather than finding Prince Charming and living happily ever after (which, by the way, there is nothing wrong with. It’s not a contest of this woman vs. that woman).

Here are the top five moments we loved in Raya and the Last Dragon, now streaming with Premiere Access on Disney+!

(Once again, SPOILERS BELOW. This is your chance to turn back if you have not yet watched the movie.) 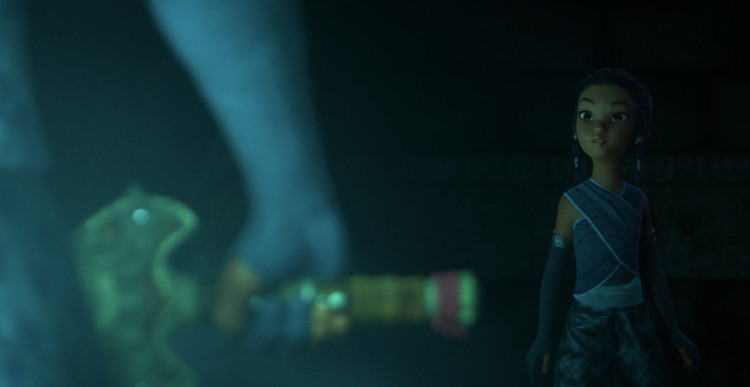 In the film’s opening scenes with young Raya, her bold determination sets her on a path to prove herself. She charts the dangerous obstacle course set before her with calculated agility, and of course, in true Disney Princess style, a super adorable animal sidekick named Tuk Tuk.

Turns out her dear old dad, Benja, was the one who set the series of traps for Raya. He needed to see that she could successfully guard the dragon gem, the last relic left from the dragons, and the only thing keeping the last shreds of Kumandra together.

Without the gem, the Druun (a purpley-black shadow plague) would be able to overtake the entire land, turning everyone in its wake into stone. 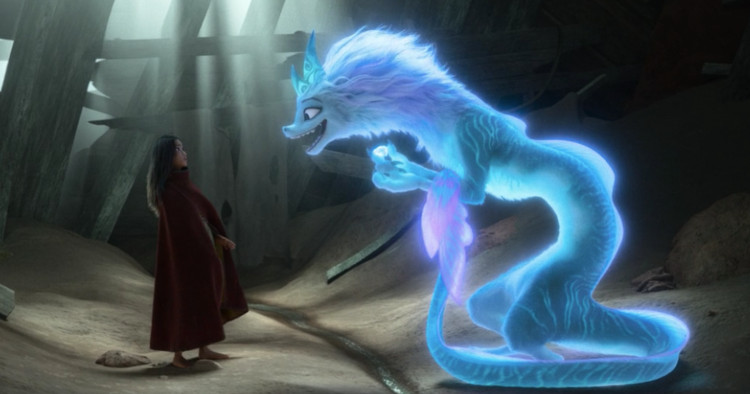 We knew there would inevitably be a dragon in the movie, otherwise “and the Last Dragon” wouldn’t have been in the title of the film. What we didn’t know is how cute Sisu, the last dragon would be!

After Raya navigates every river of the dystopian Kumandra, she finally discovers Sisu. She hails the almighty dragon in awe and reverence, but Sisu is just as tickled to meet Raya. The bright blue dragon is sweet, humorous, optimistic to a fault, and a little self-depreciating; not your typical fire-breathing creature.

It’s not every day you get to see a wicked sword fight in a Disney Princess film with not one, but two fierce women.

Raya and Namaari, once pre-teen pals who bonded over their nerdy obsession with dragons, have become sworn enemies after Namaari betrayed a younger Raya to steal the dragon gem after gaining her trust.

Both Raya and Namaari want the same thing, to see Kumandra restored, but don’t know how to do it together after what happened six years prior. So instead, they fight it out, in an awesome sequence filled with combat, sword fighting, and martial arts.

4. TRUST IN EACH OTHER 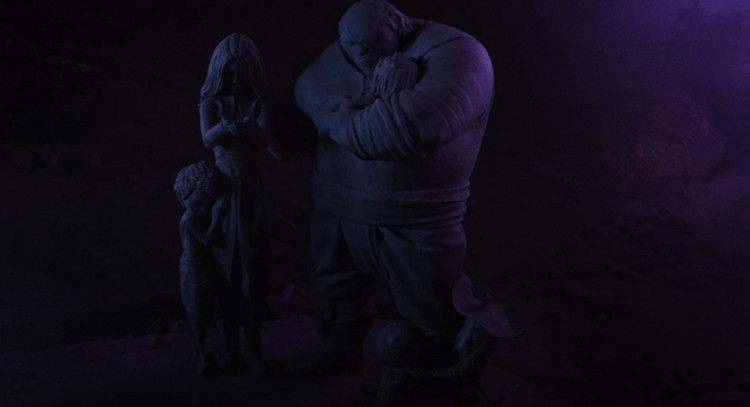 What I love so much about Raya as a character is how she checks off all the “modern” Disney Princess boxes … but she’s also flawed.

She makes her way through the film with a bag full of dragon gems and trust issues, and needs to work through them in order to be a hero that saves Kumandra.

For me, choosing to create Raya with this emotional baggage as a central conflict, is what made her real. By humanizing her, we as the audience are able to feel more connected with her.

So in the moment where Raya is the first to lay down her dragon gem and turn herself to stone, by giving up everything, her backstory makes the revelation all the more poignant and powerful.

Soon after, her once foes follow her lead and do the same. By trusting and respecting each other, they collectively are able to restore Kumandra.

I admittedly have a soft spot for father-daughter relationships in movies, especially Disney movies.

Benja adores his daughter Raya, and it’s evident that she is his shining light. Benja wants to create a better world for Raya. He is so idealistic in his hopes that he can reunite the lands of Kumandra, that he is willing to risk everything. So much so, that he surrenders to the Druun, so that Raya can safely continue on.

He’s willing to lose everything, trusting that he’ll gain something better, which is mirrored with Raya doing the same at the end of the movie, relinquishing her dragon gem.

When they reunite at the end of the film, I was completely in tears. To see Raya’s growth, to see Benja’s pride in his daughter … and really, just to see two family members being able to hug each other again for the first time in years. I don’t have to tell you why it hits me hard in the feels.

Oh I would love to see this again. And you can bet I’ll rewatch it on Disney+. But the colors in this movie were so exquisite, and the animation just pristine. It reminded me of a mix between Coco and Moana.

When movie theatres reopen one of these days, I will be dying to see this on the big screen, solely to fully experience the colors.

Now if you’ll excuse me, I’m off to find a giant plush Tuk Tuk because he’s the cutest sidekick ever and you can’t change my mind.

What were your top favorite moments in Raya and the Last Dragon? Roll on over (get it, roll, because of Tuk Tuk?) to the comments on our Facebook page and tell us how you enjoyed the film!