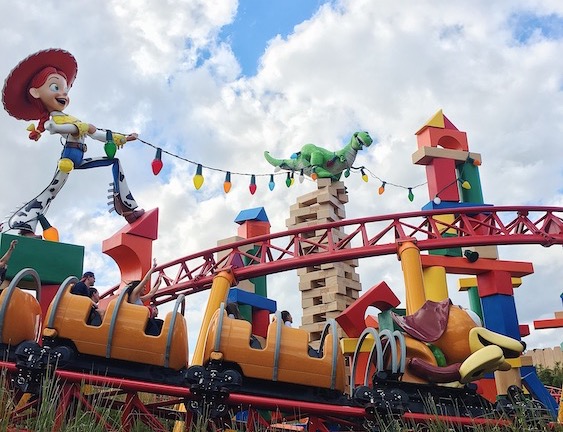 It feels like yesterday when we were eagerly counting down the days until we could explore Andy’s backyard. Now, it’s hard to imagine Hollywood Studios without it.

The Beginning of a New Adventure 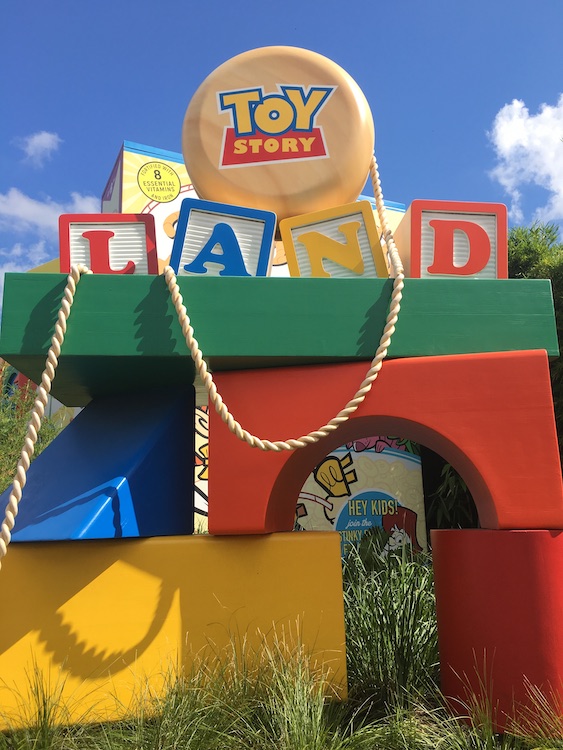 Toy Story land was announced in 2017. Photo by Meghan Leboff

Back in July of 2017 (wow – that feels like a million years ago!), Toy Story Land was announced with some stunning concept art.

We didn’t know too much about the now iconic land at the time, except that there would be an attraction featuring Slinky Dog and lots of our favorite Toy Story characters.

Imagineers kept us guessing, teasing us with concept art that made our imaginations run wild.

It’s really cool that they didn’t tell us exactly what to expect when Toy Story Land opened. We got to experience the magic of it firsthand.

It never ceases to amaze me how effortless Imagineers make it to fall in love with their creations. 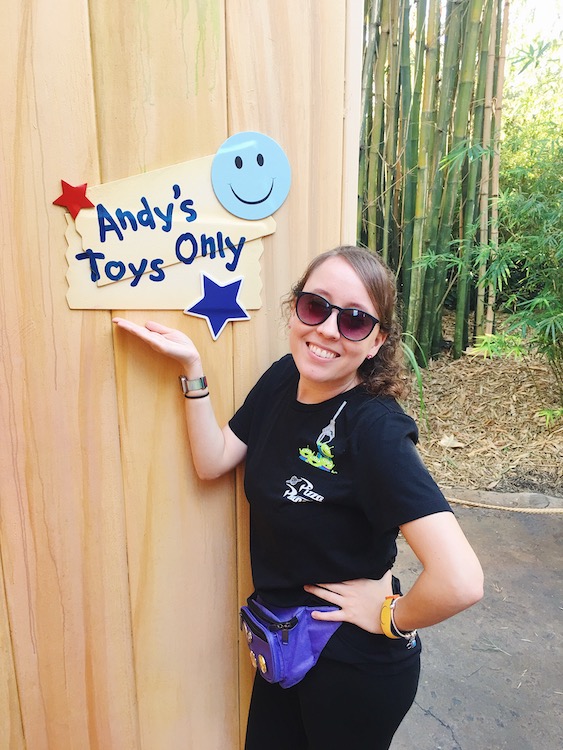 As soon as I saw Woody, Slinky Dog Dash, and all of the bright colors at Toy Story Land’s entrance, I knew it would become one of my favorite places in all of WDW.

Nothing is more thrilling than snagging a Slinky Dog FastPass+ or beating a friend at Toy Story Mania.

But, perhaps even more than that, Toy Story Land is nostalgic for all of us who grew up with the films. Shrinking down to the size of a toy makes you feel like a kid again, and exploring such a fun, vibrant place always feels like an exciting adventure.

There are so many fun easter eggs and intricate details to discover.

So, even if you’ve been to Toy Story Land multiple times, there’s always something new to see every time. That’s the power of amazing Imagineering!

What’s Next for Toy Story Land?

One of my favorite things about Walt Disney World is that there is always room to grow. 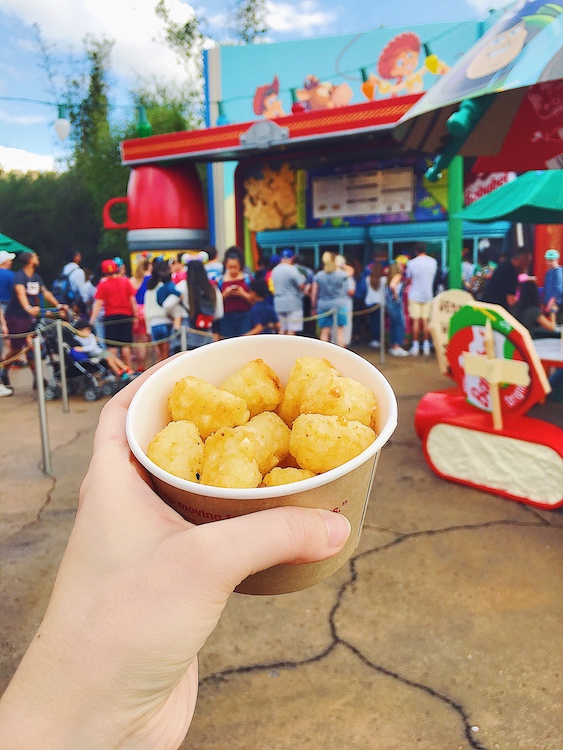 When I look at Toy Story Land, it’s hard for me to imagine what else they could possibly put in there to make it even better. But, per usual, the amazing Disney Imagineers found a way to take things to the next level!

Last year, we wrote about the new Roundup Rodeo BBQ indoor restaurant that was announced.

It sounds like it’s going to be one of the most immersive restaurants on Walt Disney World property.

Us toys will get to see our favorite Toy Story characters portrayed as game pieces and toys themselves. There will be lots of color, music, and fun. It’ll be a unique dining experience you can only find at WDW! 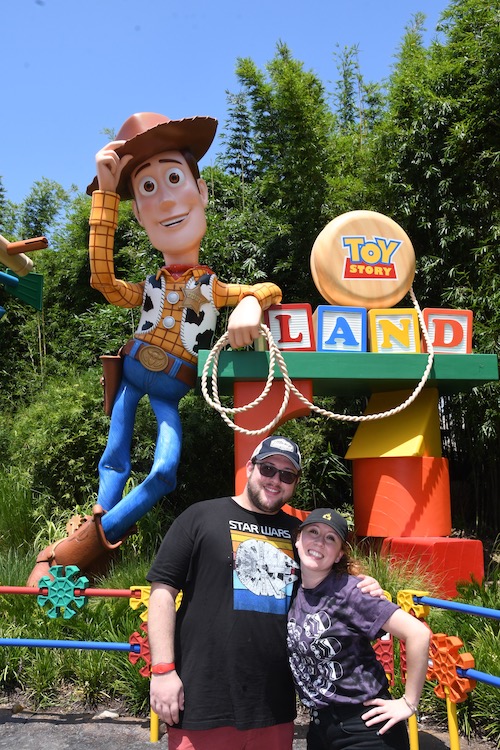 Or, do you make meeting Woody and Bo Peep your biggest priority? Do you prefer the sweet or savory options from Woody’s Lunchbox?

As we celebrate the two year anniversary of Toy Story Land, we want to hear about what it means to you.

For more theme park news, tips and tricks, and more, be sure to follow the WDW Magazine blog and subscribe to our newsletter!