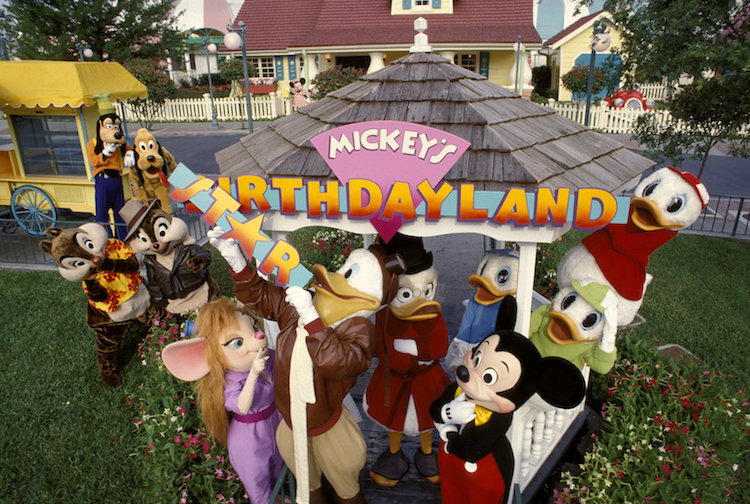 Back in the day when Mickey was a spring chick of just sixty years old, Imagineers in the Magic Kingdom dedicated a whole land to the celebration of the months leading up to the birthday bash of the big cheese. They called it Mickey’s Birthdayland!

Today, we’re celebrating the birthday of Mickey’s Birthdayland! On this day, June 18th, 32 years ago (1988), the land opened with a lavish ceremony.

The reveal of this land was no ordinary ribbon cutting—actress Cindy Williams from the popular 1970s TV show Laverne and Shirley and even first lady Nancy Reagan were present for the shindig.

This adorable little nook, now where new Fantasyland resides, was much more than a celebration of Mickey Mouse himself. It was a place of jovial fun for kids of all ages to celebrate all that Disney represents alongside Mickey and all of his friends.

Now, let’s imagine a place in the land of the 80s where birthdays rein supreme!

Something you don’t see very often in Walt Disney World outside of the Animal Kingdom (and the over-eager, french fry hungry duckies at Casey’s Corner) are live animals.

But Mickey’s Birthdayland incorporated some furry and feathered friends in the attraction Grandmas Duck Farm. It included the obvious ducks, but also chickens, goats, pigs, cows and even miniature horses. 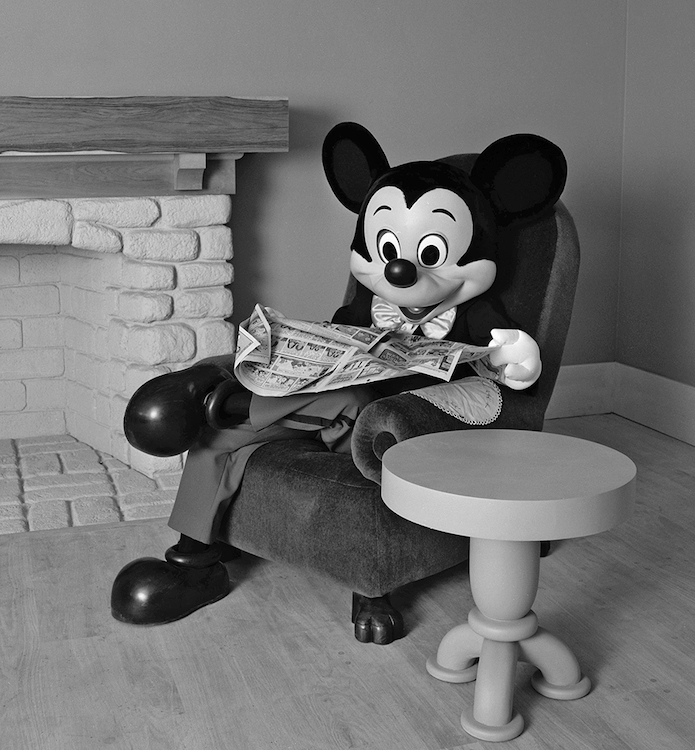 Guests could also take a gander inside Mickey’s house and backyard wherein his beloved Minnie has a surprise party all planned out for him!

And no Mickey themed land would be complete without a big cheese meet and greet and a live show featuring some of your favorite Disney characters!

A Celebration of Mickey and His Best Pals

Where Mickey roams, his best buddies are not far behind.

After all, where would he be without the help of at least a few of the fab five and everyone’s favorite chipmunks? Minnie, Donald, and Goofy’s influence could be found far and wide at Mickey’s Birthday Land. 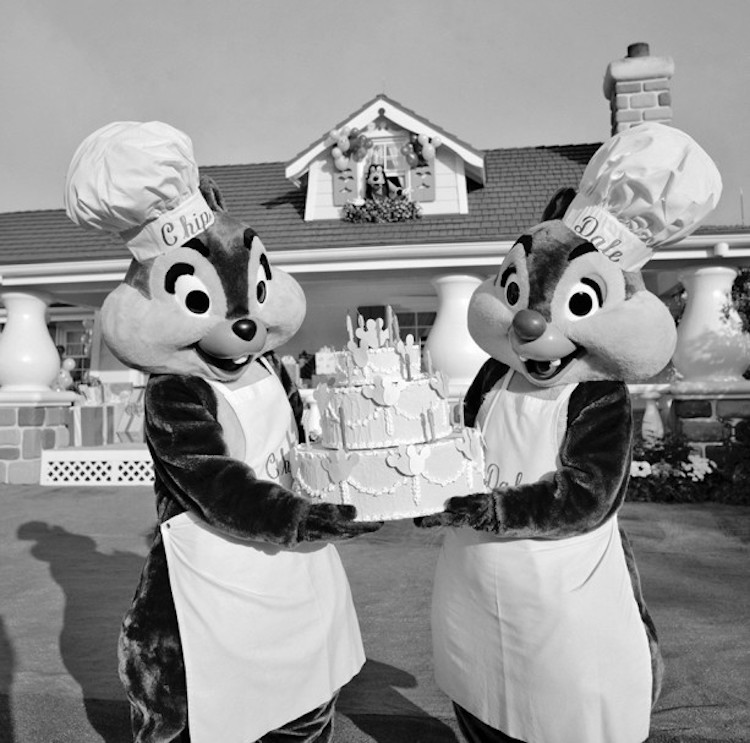 Prepare a cake for Mickey with chefs Chip and Dale! Photo Courtesy of Disney Parks Blog

The land itself was designed after Duckberg, the town on the hit 80s series Ducktales (any other 80s-90s kiddos remember this one?). And you can lend a hand to  Minnie, Goofy and even Chip and Dale as they prepare a delicious birthday cake for their best bud.

While Mickey’s Birthdayland was never intended to be permanent, it did make way for some other pretty amazing experiences on it’s way to what it is now.

When Mickey’s birthday celebration came to an end on April 22, 1990, Mickey’s Birthdayland was renamed Mickey’s Starland in May of the same year. Later, it was updated to Mickey’s ToonTown Fair in June of 1996.

This remained open until February of 2011 to make way for what we now know and love as the new extension of Fantasyland. 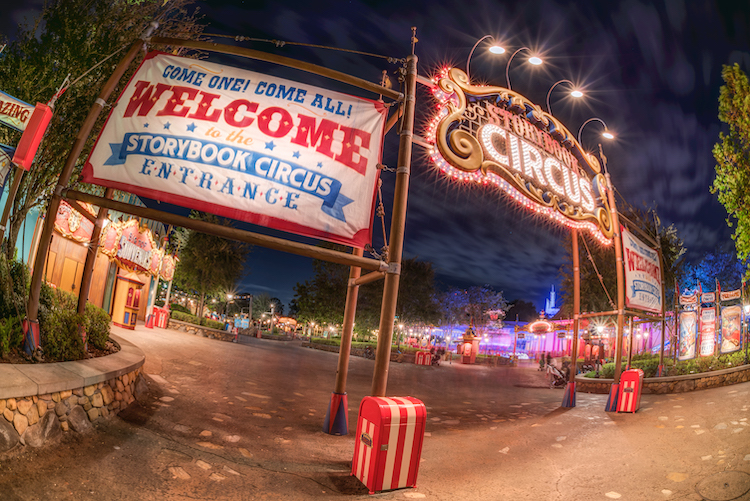 Storybook Circus in Fantasyland now resides where Mickey’s Birthdayland used to be. Photo by Judd Helms

While these other namesakes/experiences will always have a place in our hearts, I can’t imagine the Magic Kingdom without the joy of what Fantasyland is today.

We talk all the time about those amazingly elaborate Disney details and Mickey’s Birthdayland, was no exception.

Never forgetting his roots, inside Mickey’s house you could find all types of souvenirs and memorabilia, including clips from SteamBoat Willy back in the day! 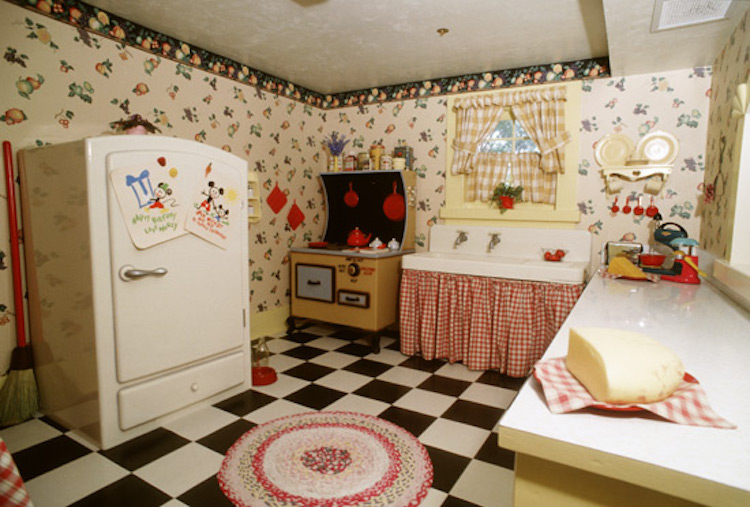 This sweet little land was perfect in its simplicity—small town feels meets a fabulous birthday landscape complete with Mickey’s house with a little red car in the driveway.

While the reason for the celebration is Mickey himself, we can’t forget the founder of Duckburg, Cornelioius Coots’s statue. The statue remained until Mickey’s ToonTown Fair closed, and was retired to the Walt Disney Archives in 2011 to make way for new Fantasyland.

Though Mickey Mouse may have been at the heart of this adorable piece of real estate, what it represents, and eventually paved the way for, is so much more than a cute little house with a kitchen and a meet and greet.

The idea of being able to take a peek into Mickey’s home in a little corner tucked away in the Magic Kingdom, which is already his home in more ways than one, is such a special touch and one that only the magic of Disney is capable of achieving.

While I’m not sure Imagineers quite understood the imperative transition into new Fantasyland that Mickey’s Birthdayland would create, I think inherently they sensed it would be something pretty special.

Love learning all about your home away from home? Subscribe to our newsletter for even more “Today in Disney History!”