Today in Disney History, 1975: America the Beautiful Premiered at the Magic Kingdom 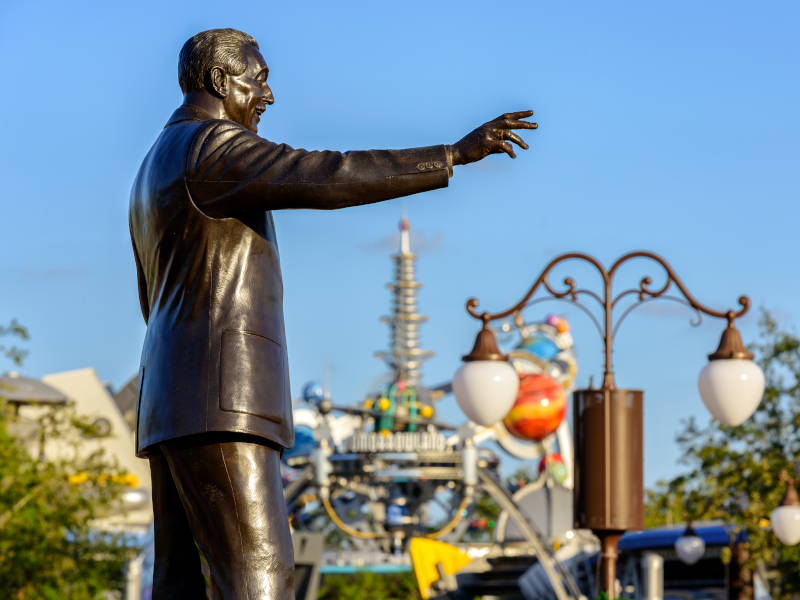 America the Beautiful premiered in the Magic Kingdom on March 15, 1975.

America the Beautiful premiered at the Circle-Vision 360° theater in Magic Kingdom. This was an adjusted version of the opening day film of the same name. Do you know where the Circle-Vision theater was located at this park? 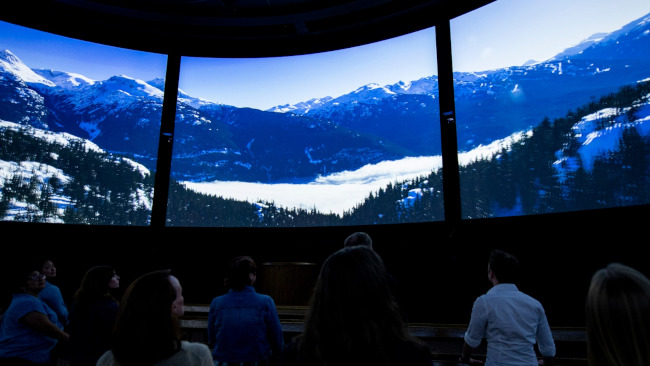 Before we share the history of America the Beautiful, let’s discuss one of the most underrated experiences at Walt Disney World: Circle-Vision 360 films.

The Circle-Vision technology was created and perfected by Ub and Don Iwerks in the late 1950s and early 1960s. Using multiple cameras, Circle-Vision essentially creates an immersive film experience where Guests stand in the center of the theater while the film circles around them.

America the Beautiful was the first film the Walt Disney Company created using the Circle-Vision techniques in 1955; although the Magic Kingdom’s film came later as the park only opened in 1971. 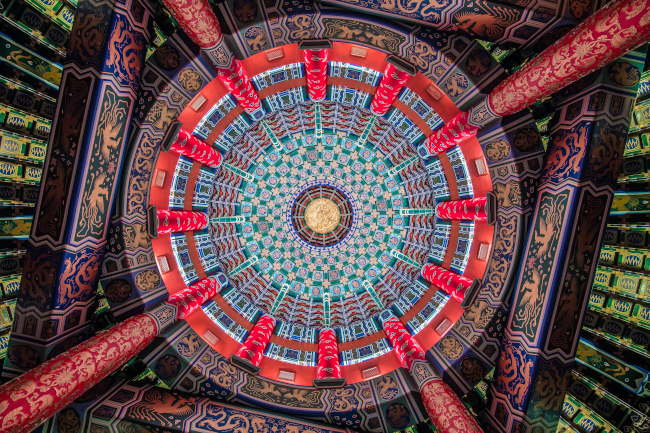 America the Beautiful, as its name suggests, was a film that showcased America’s beauty and wonder. The film showed breathtaking scenes of each region of the United States, complete with notable historic sites and references to historic events.

The film covered scenes from New England coastal towns in reference to English settlers arriving in the colonies, along with mentions of presidents and notable points of interest like Mount Vernon and Mount Rushmore, plus shots of the Statue of Liberty, the Grand Canyon, Independence Hall, and more.

The first version of the film opened in 1958 for the Brussels World’s Fair, and it was brought to Disneyland just two years later in 1960.

In 1967, scenes in the film were re-shot, and America the Beautiful opened as one of the attractions featured in the park’s new Tomorrowland. The additional footage added two minutes in length to the film.

In the Magic Kingdom, the film fan from 1971 to 1974 in the same format as it had existed in Disneyland.

In 1975, with the American Bicentennial approaching and a variety of new experiences and celebrations planned around the Walt Disney World Resort, the film was updated again with new footage of Philadelphia and other locations relevant to the American Revolution.

America the Beautiful was the first of a couple of Circle-Vision attractions that would appear in Tomorrowland for the next 30 years or so, before being replaced with newer technology into the 2000s.

After America the Beautiful 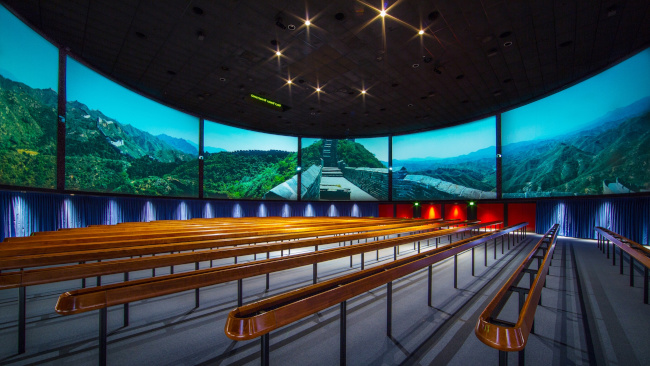 The film was then shown in Tomorrowland until 1984, when it was replaced by “American Journeys.” This new film took on a similar theme as America the Beautiful but essentially sought to make the story more exciting and get away from the more standard documentary style of the original film.

The Timekeeper followed American Journeys with its debut in 1994. The film focused on the title character (voiced by Robin Williams) and tackled the theme of time travel.

Where America the Beautiful and American Journeys made their way into Tomorrowland because the technology used to present the film was groundbreaking at the time, “The Timekeeper” worked because of the futuristic theme of time travel that was central to the attraction’s plot.

In “The Timekeeper,” an even more technologically advanced version of a Circle-Vision film was accompanied by one of the latest Audio-Animatronics figures of the day, the Timekeeper himself. 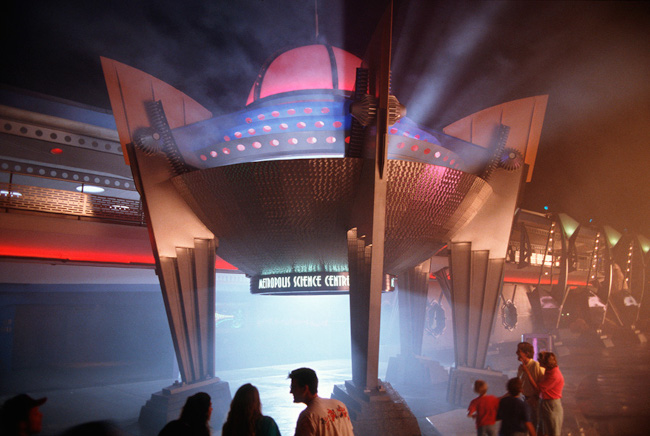 While The Timekeeper never made its way to Disneyland in California, this attraction was later replicated in Disneyland Paris and Tokyo Disneyland.

“The Timekeeper” had a home in the Magic Kingdom’s Tomorrowland until 2006, when the show was replaced with yet another great technological achievement, the Monsters Inc. Laugh Floor.

The Laugh Floor took the concepts presented in Monsters Inc. and had the monsters look toward capturing laughter from humans instead of screens. As a result, the show’s monsters act as stand-up comedians, each trying to get the most laughter.

The show is entirely interactive in that each sequence depends on how the audience reacts and individual audience members are able to become major parts of the show…like that guy.

Whether you grew up with America the Beautiful or remember following the journeys taken by “The Timekeeper” in the 90s, the Circle-Vision attraction in Tomorrowland is missed by many fans.

Thankfully EPCOT still has an entertaining set of films in the World Showcase (Circle-Vision in China and Canada and theater-style in France); we’d recommend checking those out to see this Disney-original technology in action.