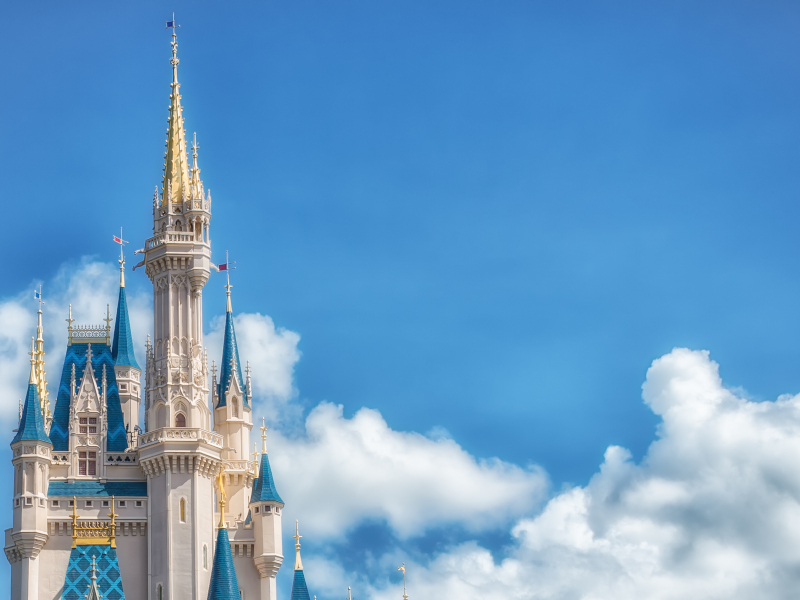 Learn facts about how WED Enterprises was founded and became Walt Disney Imagineering, and what attractions and thematic experiences the company created.

Before Walt Disney Imagineering, there was WED Enterprises, founded on this day in 1952. Do you know what “WED” stands for? How about why it was formed?

We have the complete story for you!

So, what does WED stand for? 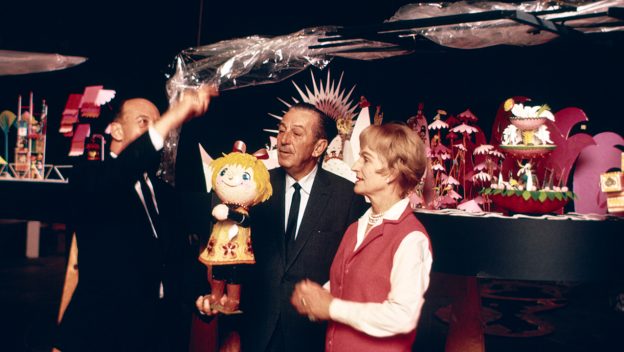 WED is named for Walt’s initials. WED Enterprises began while Disneyland was in the design and production stages.

The purpose of WED was to bring together all of the people who were working on Disneyland under the same organization to make it easier to collaborate with each other.

This collaboration with all of the Disney Cast Members working on Disneyland officially became known as WED Enterprises just three years before the park opened.

Harriet Burns, Fred Joerger, and Wathel Rogers became the first three Imagineers to work under WED Enterprises before the opening of Disneyland.

Burns was an artist and designer (and the first female Imagineer), who shared a workspace with Joerger, one of Imagineering’s first model builders.

Rogers was a sculptor who brought to life many of the park’s early Audio-Animatronics figures.

Four star attractions by WED were exhibited at the 1964 New York World’s Fair.

Great Moments with Mr. Lincoln, “it’s a small world”, Carousel of Progress, and Ford’s Magic Skyway (a segment of the skyway became part of the Disneyland Railroad) all debuted at the Fair. 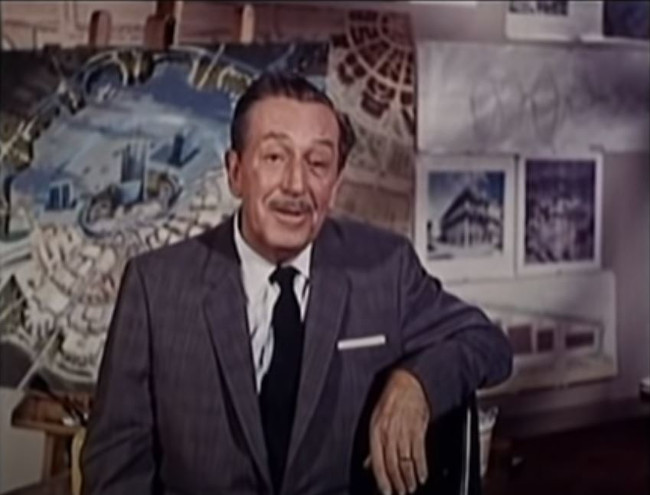 It was owned privately by Walt from its beginnings in 1952 through 1965 when it was merged with the Walt Disney Company.

WED was intended to function as a separate organization from the rest of the company, but as Imagineers were repeatedly recruited to create sets for live-action movies, the two parts came closer together until merging them made the most sense financially.

Since Disneyland functions as a “show,” it should come as no surprise that many of the people responsible for creating sets and characters in film were also hard at work designing areas and attractions for the theme park. 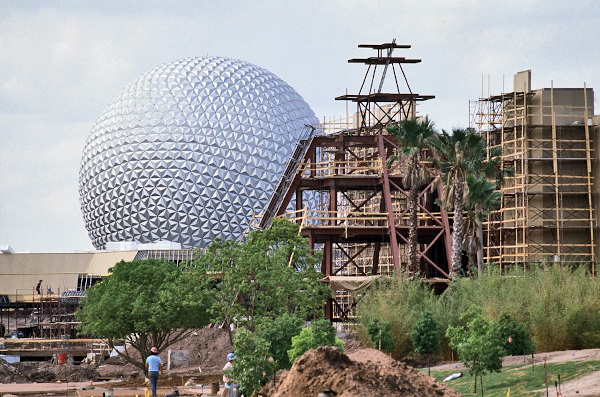 While the functions of the Cast Members working in the organization did not change, the new name better reflected what they actually did: Imagining new ideas while engineering the technical sides of the theme parks and films.

WED Enterprises, or Walt Disney Imagineering, is responsible for designing themed experiences outside the theme parks.

In 1996, Disney purchased Gorda Cay, a 1,000-acre island in the Bahamas that Imagineers would redesign as Castaway Cay, Disney’s private island for guests of Disney Cruise Line, beginning in 1998.

Speaking of Disney Cruise Line, Imagineers were the masterminds behind Disney’s fleet of ships, beginning with the Disney Magic (1998), Disney Wonder (1999), Disney Dream (2011), and Disney Fantasy (2012).

Three new ships are in the design phases of Imagineering at the time of this post!

In 1998, Disney Imagineers unveiled the fourth theme park in Walt Disney World, Disney’s Animal Kingdom, which was designed under the creative direction of Imagineer Joe Rohde, who recently announced his retirement.

Animal Kingdom has seen a number of technological advances and innovative designs created by Imagineering, from the immersion Guests experience on Kilimanjaro Safaris where each scene seamlessly blends into a realistic African savanna, to Pandora: World of Avatar with expertly designed floating mountains and one of the latest Audio-Animatronics (seen on Na’vi River Journey). 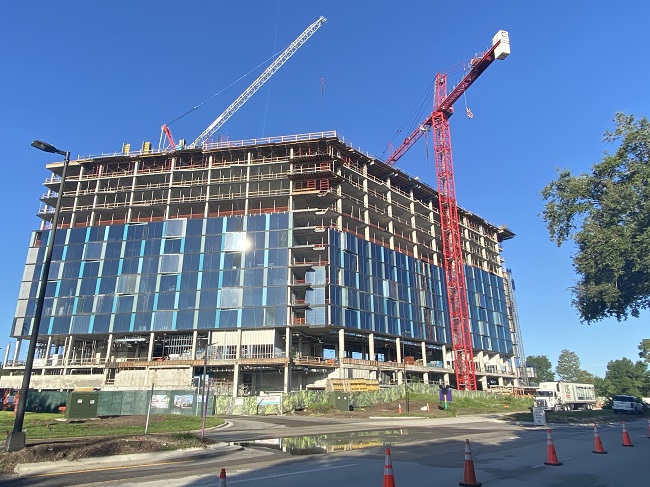 Walt Disney Imagineering works on projects most people would likely never even realize, including logos, musical soundtracks, storyboards, and more.

While this is by no means an extensive list, Imagineers are currently working on Remy’s Ratatouille Adventure, set to open next year at EPCOT (based on its Disneyland Paris counterpart).

Harmonius, a new fireworks show, is also coming to EPCOT and a complete redesign of the Hong Kong Disneyland castle.


Later projects either in development or under construction include Tron Lightcycle Run in the Magic Kingdom (based on the original attraction from Shanghai Disneyland), various new pavilions at EPCOT, and Arendelle: A World of Frozen in Hong Kong, just to name a few.

To learn more about how WED Enterprises was founded or how it became Walt Disney Imagineering, check out the Imagineering Story on Disney+!

This documentary series goes behind the scenes with the history of Imagineering through Disney projects around the world.