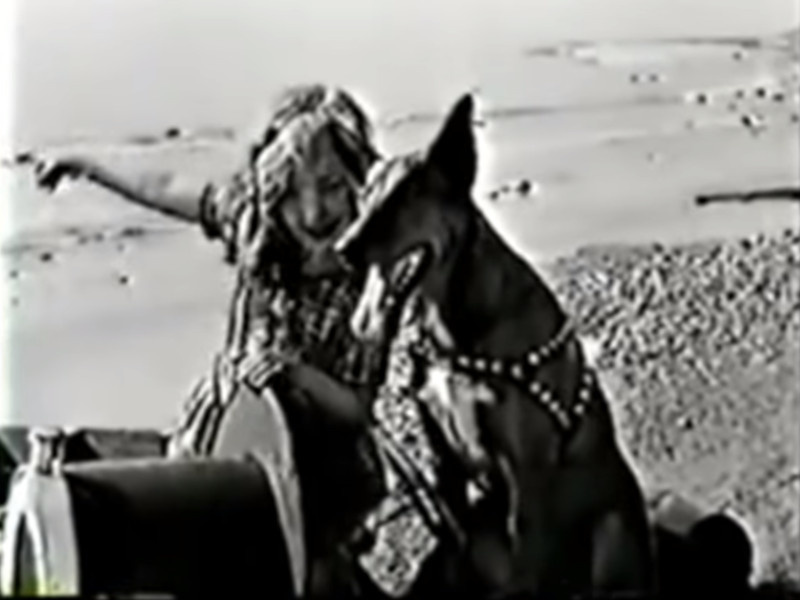 Alice’s Day at Sea, the second of the Alice Comedies premiered in theaters on March 1, 1924.

Alice’s Day at Sea premiered in theaters, the second of the Alice Comedies created by Walt Disney. This combination of animation and live-action scenes astounded audiences. Do you know how many shorts in all were created? (Hint: over 50!)

History of the Alice Comedies 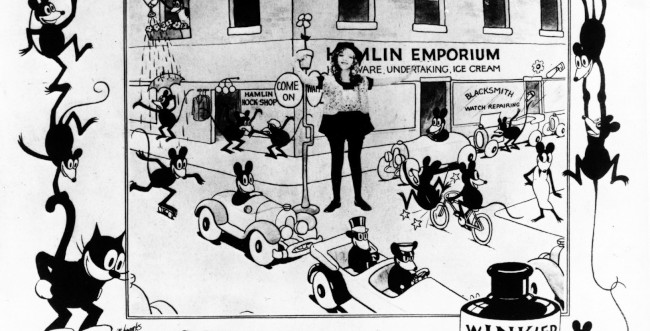 In 1923, Walt Disney and animator Ub Iwerks created the first of the Alice Comedies. These 10-minute shorts based on the concept of Alice in Wonderland were played in theaters and they utilized lots of new technology for their time.

The duo came up with the Alice Comedies while still running their Laugh-O-Gram Studio in Kansas City, MO (just prior to the studio declaring bankruptcy and Walt making the move to California).

The shorts feature Alice and Julius the cat undergoing a variety of adventures using live action and animated storytelling. Given animation technology at the time, it was considered groundbreaking for the studio to use a live-action actress as Alice as she explored animated worlds in Wonderland and beyond.

Alice was played by four girls all around the age of four over the years. One of which, Dawn O’Day (or rather, Anne Shirley, O’Day was a stage name) went on to become most known for her work as the title character in an early production of Anne of Green Gables.

Another Alice, Virginia Davis, was most known for her work on the Alice Comedies and other small acting roles she took on earlier in life, though she spent much of her adult life working as a real estate agent.

Davis went on to audition for Snow White and the Seven Dwarfs and take on smaller roles in Disney animated films. In her later years, she was often on hand to speak at Disney fan events. She was named a Disney Legend for her work on the project in 1998.

Alice’s Day at Sea, the second of the Alice Comedies, was one of the most unique because Walt animated and produced the work entirely on his own.

While the studio was on the verge of failure, Walt was able to find support for the Alice Comedies with New York-based distributor Margaret Winkler.

Since Winkler wanted significantly more Alice Comedies shorts in a short amount of time, and Walt was essentially between studios as he worked toward his move to Hollywood, his animators could not make the move in time to create Alice’s Day at Sea.

As a result, Walt took on all of the animation work himself, so today Alice’s Day at Sea is not only significant for being the second of 57 Alice Comedies but for being the only one entirely produced by Walt.

Alice’s Day at Sea follows Alice on a nautical adventure through Cartoonland after deciding she’d like to take a turn at being a sailor when she hears a sea captain’s tales from the open sea.

While in Cartoonland, her ship encounters a frightening storm, with lightning plunging the ship to the seafloor and Alice encountering a variety of marine creatures including a giant squid along the way.

After making her way out of the ship at the ocean floor, Alice discovers a jazz band made entirely of fish and “King Neptune’s Zoo,” which is home to even more sea creatures, though this time more cartoony caricatures like a sea lion, catfish, and sea cow.

The short eventually comes to an end when Alice tries to return to land and is swallowed up by a shark. She manages to escape the shark only to encounter the squid she saw early on in visions from the sea captain’s stories. But all is well as she wakes up from a dream and is simply caught in a fishnet, still listening to stories from the captain.

The Legacy of the Alice Comedies 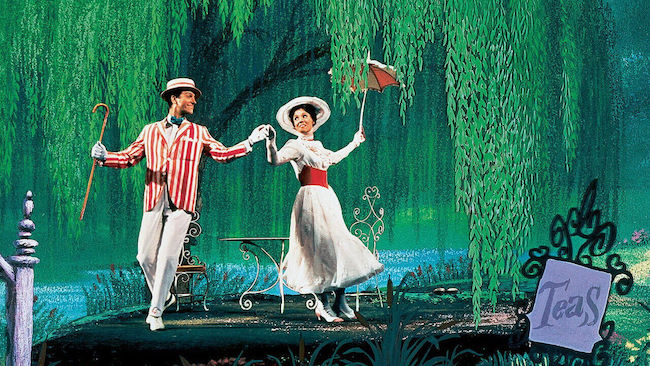 The Alice Comedies were monumental for the early history of animation, and the fact that Walt could animate (and do so well) Alice’s Day at Sea entirely on his own speaks to his true talents as an artist.

The shorts paved the way for later feature films like Mary Poppins and Bedknobs and Broomsticks which also blended live actors with hand-drawn animation, and they helped to set the foundation for shorts as an art form within the animation field.

Walt’s deal with Margaret Winkler was also likely a factor in his ability to make it to Hollywood to continue to follow his dreams at a time when his studio in Kansas City was on the verge of bankruptcy.

The Alice Comedies, and especially Alice’s Day at Sea, where he had full creative control, allowed Walt and his animators (alongside some talented four-year-old Alice’s) to test their skills while also pushing the limits of creativity and technology during that time.