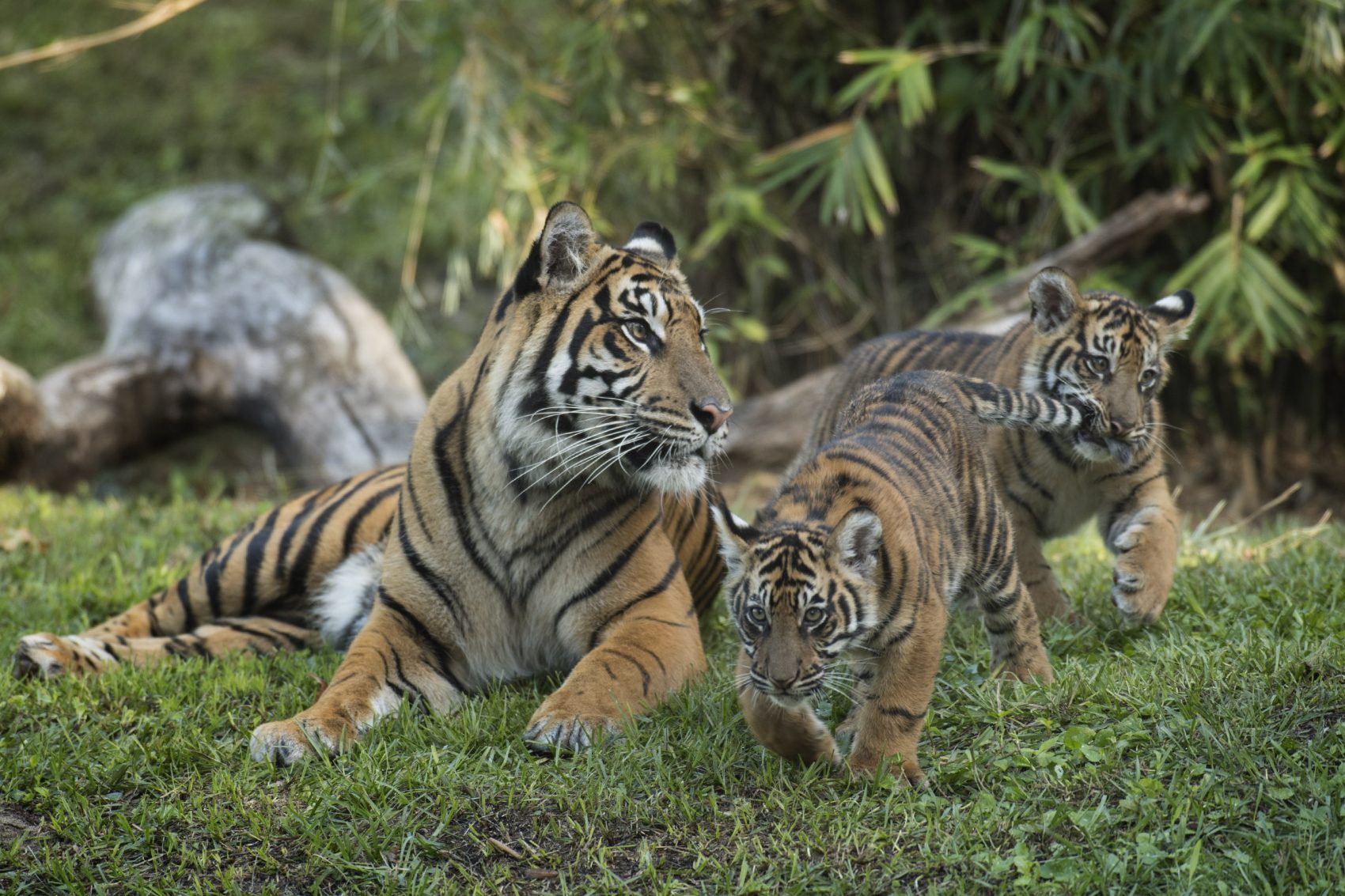 This week, two new adorable tiger cubs took up residence at Disney’s Animal Kingdom, and we were lucky enough to see them for ourselves!

Disney has been preparing tirelessly for the arrival of these tiger cubs. Their team of animal care experts and veterinarians have made sure the park would have everything required to provide the cubs with the best possible care. They even created a backstage play area for the tiger cubs to swim and climb!

Sumatran tigers are a critically endangered species with fewer than 500 left in the wild. Disney has been an important player in the worldwide conservation of Sumatran tigers. The cubs Anala and Jeda will play a vital role in the effort to increase the Sumatran tiger population.

We Got To See The Tiger Cubs!

Last week, our very own Stephanie Shuster was lucky enough to catch some great photos of Anala and Jeda at Animal Kingdom!  She was actually there on the morning of their first day in the park and they were curious, playful and oh so adorable!  Their mom was busy keeping a watchful eye on them as they prowled and pounced about, exploring their new habitat.

The cubs are not only bursting with energy but they definitely added a lot of pep to the visitors who were able to view them on the Maharajah Jungle Trek – kids and adults alike were simply buzzing with excitement over their arrival!  Plus the animal experts on hand were thrilled to discuss the new arrivals.  Be sure to make a stop at this attraction on your next visit to Animal Kingdom – it will be well worth your time! 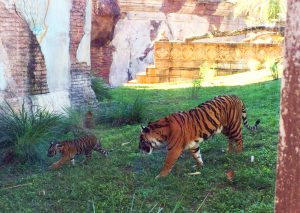 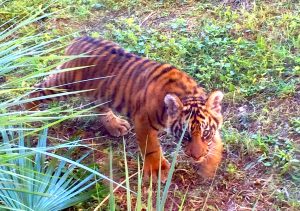