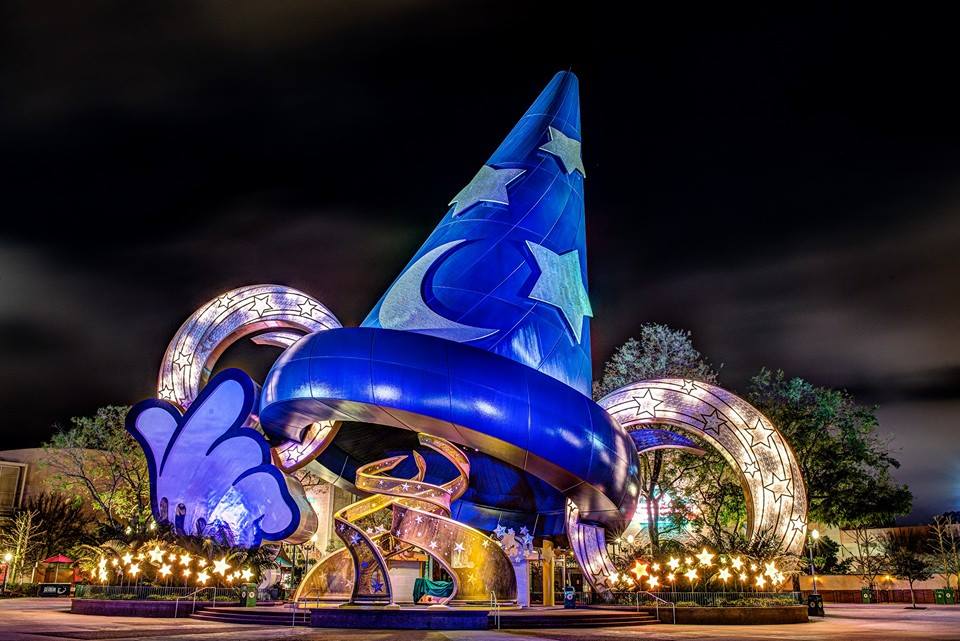 2015 is officially underway and big changes are already coming to WDW!  Let’s dive in to all the latest WDW news… Which piece of WDW news from this week is most exciting to you?

By Danny McBride I’m from Long Island, New York and I’ve visited The Walt Disney World Resort 50 times since the year I was born, 1995. I am a social media contributor to WDW Magazine and Dad’s Guide to WDW. My lifelong dream is to work for The Walt Disney Company. My favorite attraction is The Haunted Mansion, and my favorite hotel is Disney’s Polynesian Village Resort! 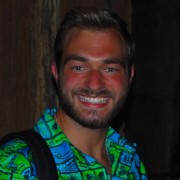