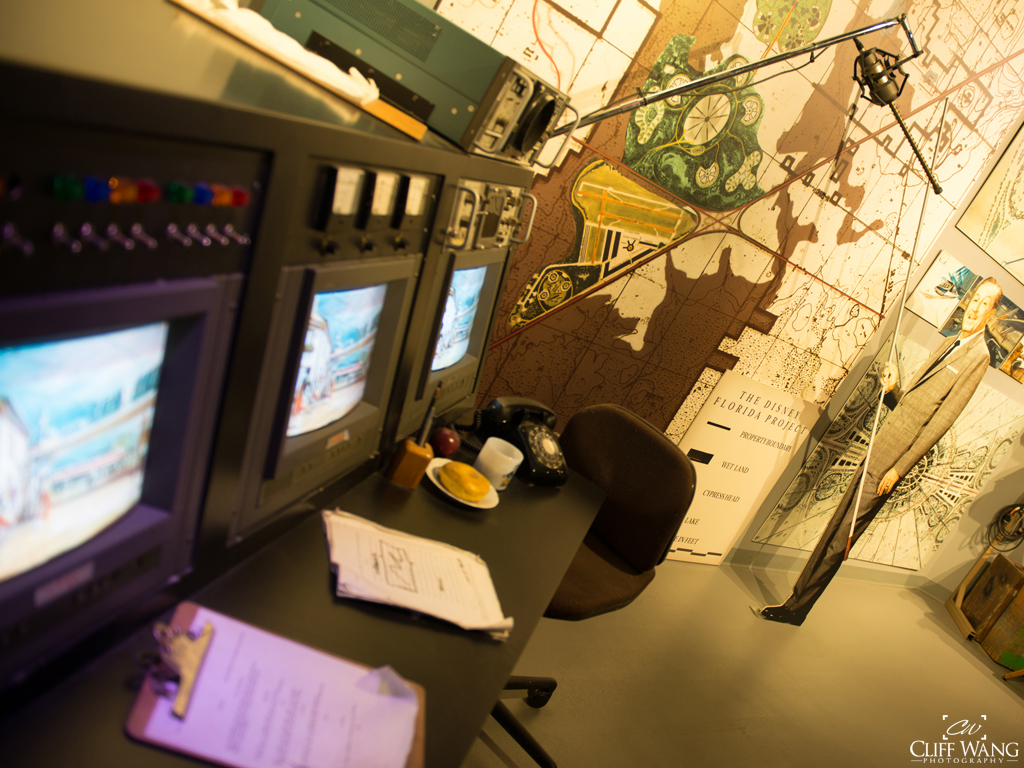 February is awards season and Disney has one its fair share of Academy Awards!  In honor of the contributions Walt Disney Studios has made to cinema, this month we’re looking at a few of the attractions inspired by Oscar-winning films.

In 1947, Song of the South won the Oscar for Best Original Song, and years later inspired Splash Mountain.

In 1991, Beauty and the Beast won Best Original Score and Best Original Song – and was the first animated feature to be nominated for the most prestigious Oscar – Best Picture.  25 years later, Enchanted Tales with Belle celebrates this classic romance!

And in 2013, Frozen has a double Oscar win – Best Animated Feature and Best Original Song – we can’t wait to see how they bring the story to life in Frozen Ever After!

For more on February’s WDW history, including a look back at Pleasure Island, check out our January issue! PS: If you like being reminded of Disney History, check out the 2016 WDW Wall Calendar – it has lots of fun dates to share!