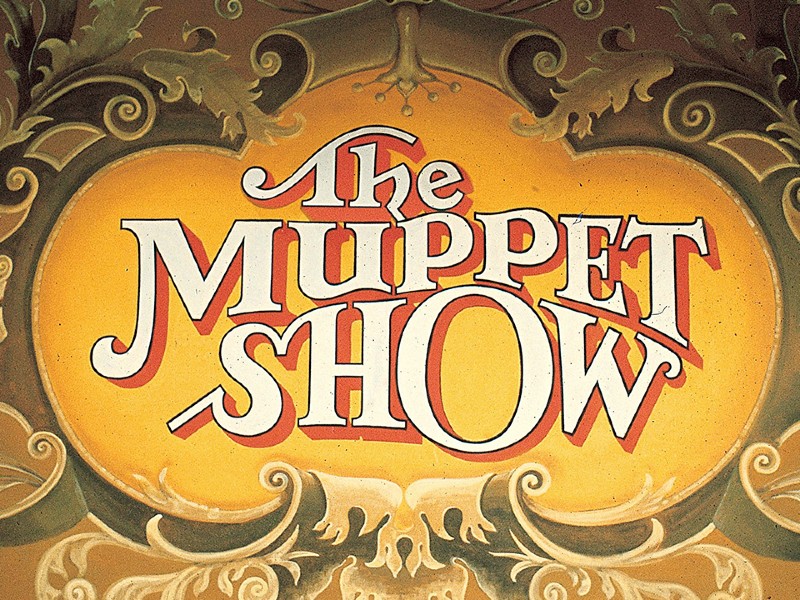 Wocka Wocka! Did you hear the good news? Every single season of The Muppet Show is finally coming to Disney+ for fans to stream.

This is truly fantastic news for fans of Miss Piggy, Kermit, Fozzie Bear, Gonzo, and the rest of the gang.

On Tuesday, Jan. 19, Disney announced that The Muppet Show, which ran from 1976 to 1981 for five seasons, will officially start streaming on Disney+ very soon.

You Can Start Streaming The Series In February 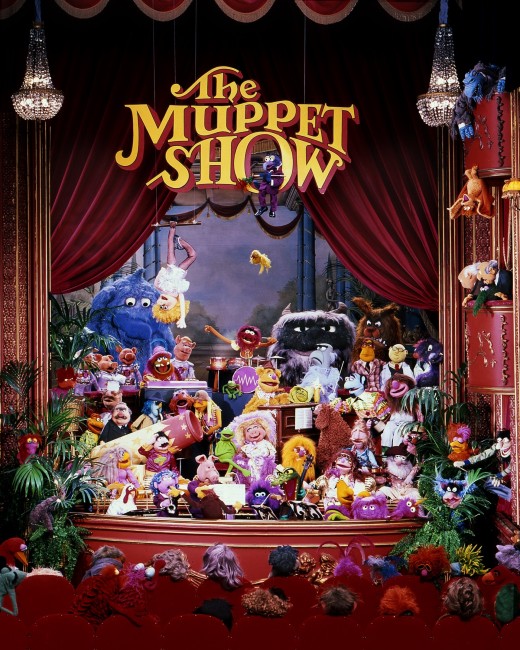 Get ready to watch every season of The Muppet Show on Disney+. Photo courtesy of Disney Parks Blog

Beginning Feb. 19, you can stream (and for the very first time) all five seasons The Muppet Show on Disney+.

As shared by the Disney Parks Blog, Seasons 4 and 5 of the series have never been available on home entertainment, but that all changes come February.

The Tease That Started It All

The Muppets are such a tease. Photo courtesy of Twitter

“Calling all Muppet fans!” the tweet began. “Get ready for a major and important Muppet announcement coming soon. What is it? We have no idea.”

Well, they weren’t lying. This is a “major and important Muppet announcement.”

Of course, the Muppets, themselves, are ecstatic about the news.

Even Kermit gave the Disney Parks Blog a statement. “It’s going to be great to welcome back longtime fans, and to give a new generation of fans a chance to see how we got our start, how Miss Piggy became a star and so much more,” the beloved green frog said.

He continued, “Today, I’m proud to say: ‘It’s time to play the music, light the lights and meet the Muppets on Disney Plus tonight!'” And as for Statler and Waldorf, the two old guys in the balcony,  I can only add: “Sorry, guys, but….here we go again.”

Both Kermit and Miss Piggy even tweeted about the news.

First, Kermit hilariously posted, “I haven’t been this excited since I dropped my tail!”

And in typical Miss Piggy fashion, the diva tweeted, “A star is born! Want to see where the world first discovered moi?”

We do, Miss Piggy. We very much do. Who’s ready for even more of the Muppets in their life?