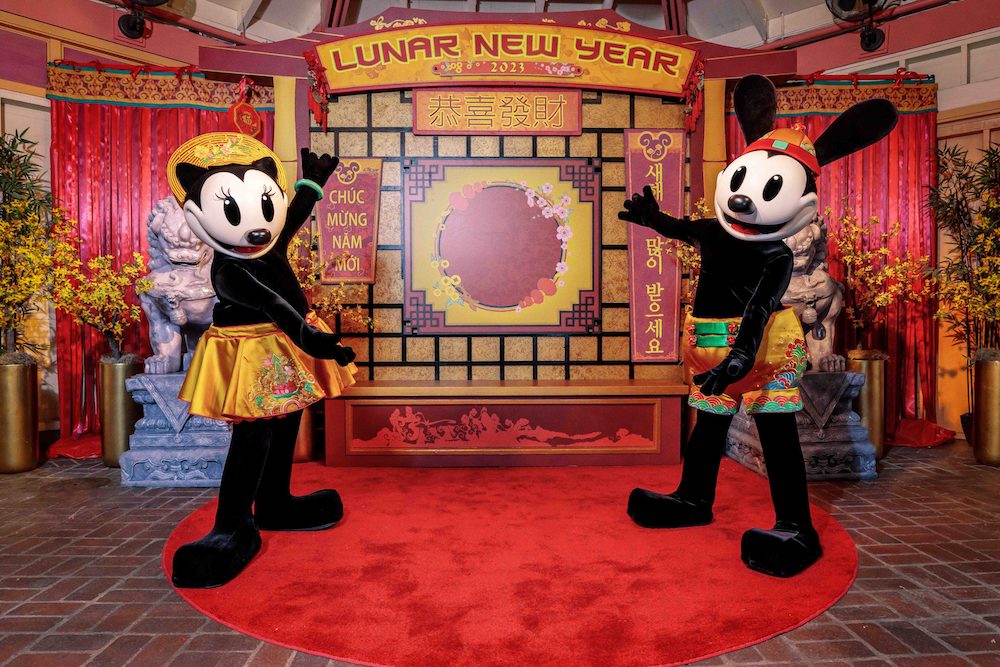 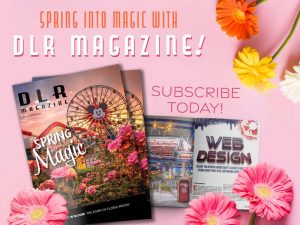 From January 20 to February 12, 2023 you can partake in a whole host of Lunar New Year fun – you don’t want to miss these exciting events and offerings!

Are you ready to welcome a brand-new lunar new year? Starting today, you can do so by joining the multicultural celebration at Disney California Adventure Park. The Lunar New Year Celebration has returned, and this year, we’re ringing in both the Year of the Rabbit in the Chinese zodiac calendar and the Year of the Cat in the Vietnamese zodiac calendar. And you can celebrate right now with special entertainment and offerings both inside California Adventure and throughout the Disneyland Resort!

Headed to the festival? Check out our complete Lunar New Year guide here!

Learn more about the special surprises in store for the Lunar New Year festivities below. 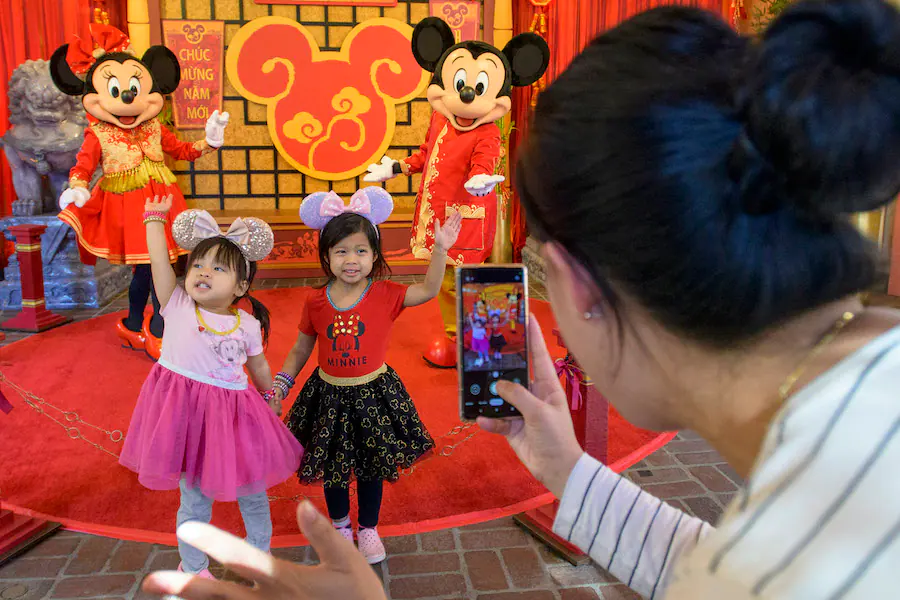 One of the most exciting aspects of the annual Lunar New Year festival is the chance to catch characters who rarely appear at Disneyland Resort. From Mushu and Mulan to Mickey and Minnie decked out in brand-new attire, each year brings new opportunities – and a chance to see characters who represent the animals of the upcoming year’s zodiac!

For 2023, there’s an extra-special surprise: Oswald the Lucky Rabbit will appear with his sweetheart, Ortensia the Cat. This duo will make appearances with Mickey Mouse and Minnie Mouse, decked out in special culturally-inspired outfits that pay tribute to the traditions of the Lunar New Year celebrations.

This will be the very first time Ortensia appears in an American Disney theme park! And it’s also the first time you’ll be able to catch one of Oswald’s friends in a meet and greet. You won’t want to miss this rare opportunity! 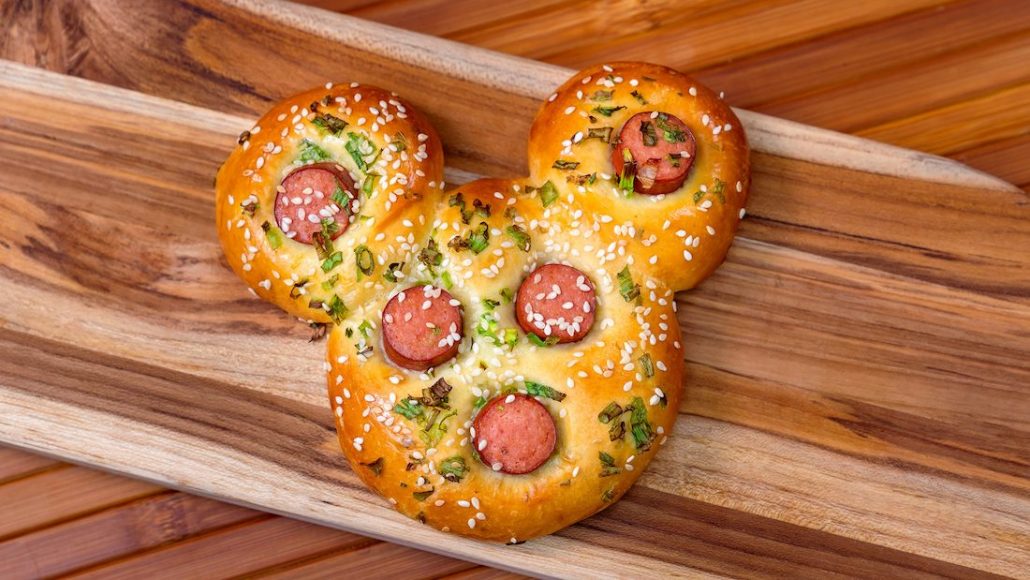 A look at the Mickey Mouse-shaped hot dog bun from the Lunar New Year festival marketplaces. Photo courtesy of Disney

It’s not a festival without some seriously delicious food! Lunar New Year at California Adventure really delivers, with six booths offering culturally-inspired cuisine from Chinese, Korean, and Vietnamese traditions. You can ring in the new year with dishes that are meant to symbolize good luck, prosperity, and happiness for the days ahead.

For 2023, two new Lunar New Year marketplaces are available, which means there’s even more to try! The best way to taste everything and stick to your budget is to pick up a Sip and Savor Pass before hitting the marketplace booths. Featuring six tabs that can be used on most food and drink items throughout the marketplace, you’ll be able to sample a little of everything!

In addition to the festival marketplace booths sprinkled throughout California Adventure, you’ll also find a vast selection of Lunar New Year treats at menus throughout the Downtown Disney District, at Disneyland Resort Hotels, and even at carts in the theme park.

Wondering where to head to try these Chinese, Vietnamese, and Korean inspired items? We’ve got a guide for you! From unique beverages to must-try snacks, we’re sharing where you can find everything for the Lunar New Year Celebration. 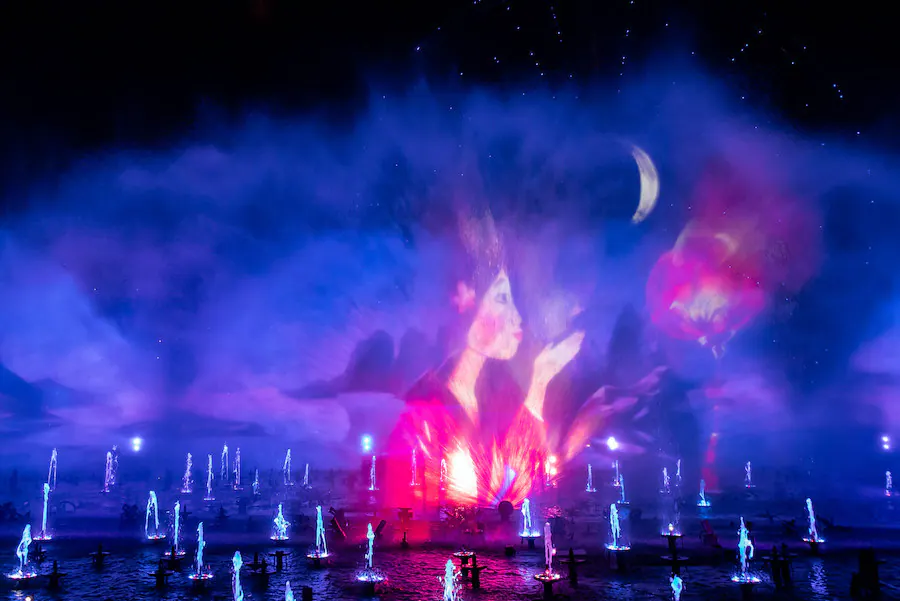 We’ve already mentioned some of the fun entertainment you can catch during the Lunar New Year festival – specifically, those cool character meet and greets! – but there’s so much more that you can enjoy from January 20 to February 12.

Here’s a look at some of the exciting live entertainment that you’ll find at Disney California Adventure during the celebration:

Want more information about when you can catch these entertainment offerings? You’ll want to check the Disneyland app for the dates you plan to visit to find showtimes, see what’s available, and plan your day.

In addition to all of these exciting happenings, there’s so much more to explore at Disney California Adventure and the entire Disneyland Resort during the Lunar New Year Celebration! You’ll be able to check out incredible culturally-inspired decor, shop Lunar New Year merch (this year, merch will feature both Year of the Rabbit and Year of the Cat characters!), and participate in additional activities like the Lucky Wishes Wall.

Keep reading to learn more about what’s in store: