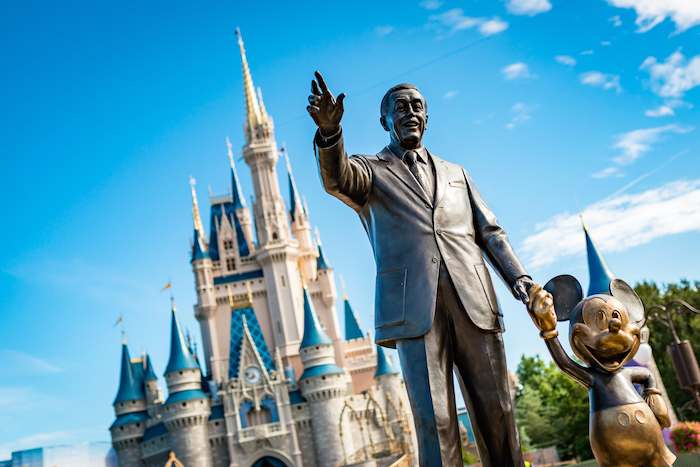 “Why worry? If you’ve done the very best you can, worrying won’t make it any better.” -Walt Disney Walt’s World In the late 1920s, Walt Disney created a character named Oswald the Lucky Rabbit. Walt desired to inject personality into his animated characters, something that wasn’t being done at the time. Well, his idea worked, … END_OF_DOCUMENT_TOKEN_TO_BE_REPLACED 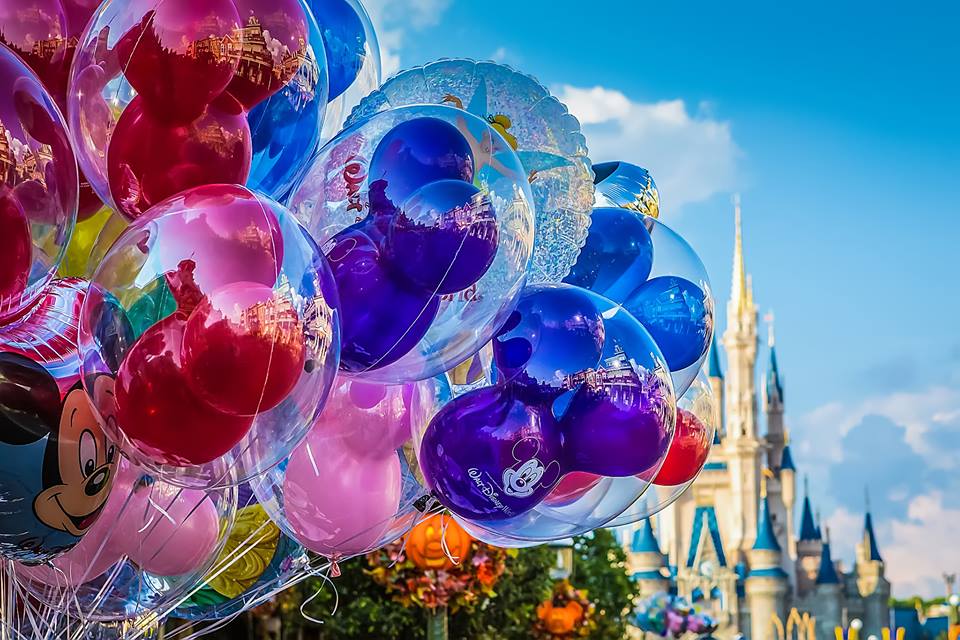 Were you planning to visit Walt Disney World this spring, but park closures and travel restrictions are forcing you to cancel or rebook?  Good news – Disney has a fantastic offer to help you get back to the magic as soon as possible! Guests who are eligible for this offer are receiving communication directly from … END_OF_DOCUMENT_TOKEN_TO_BE_REPLACED 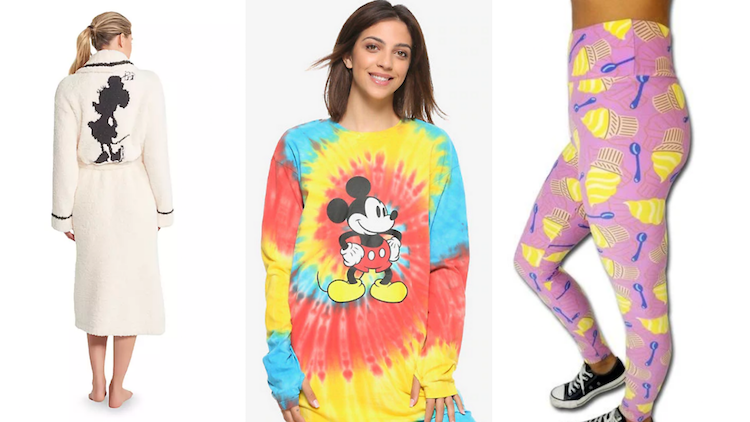 Many of us think dressing up Disney means we have to go all out and really dress up, and right now, we aren’t really going anywhere. But there are so many options out there for comfortable Disney loungewear to don while we’re stuck at home. The weddings and parties I was invited to have been … END_OF_DOCUMENT_TOKEN_TO_BE_REPLACED 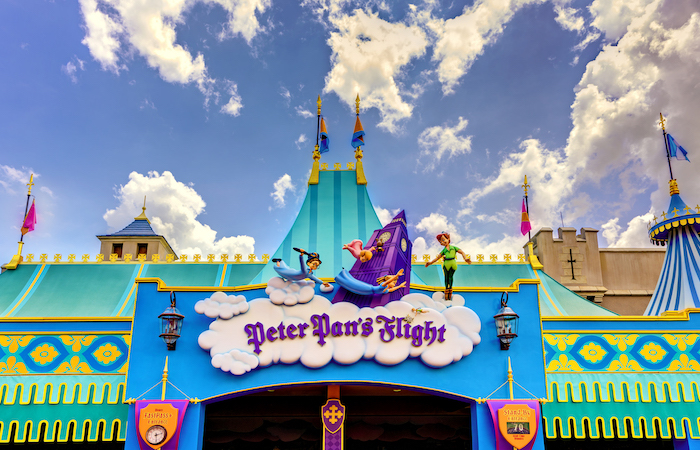 What is your first stop in Fantasyland? If you said Peter Pan’s Flight, you answered correctly! Come along as we soar through the streets of London and into the hearts of the child in us all to discover a little man behind the curtain goodness.  1. A Disney Nursery Oh, hidden Disney details, how I … END_OF_DOCUMENT_TOKEN_TO_BE_REPLACED 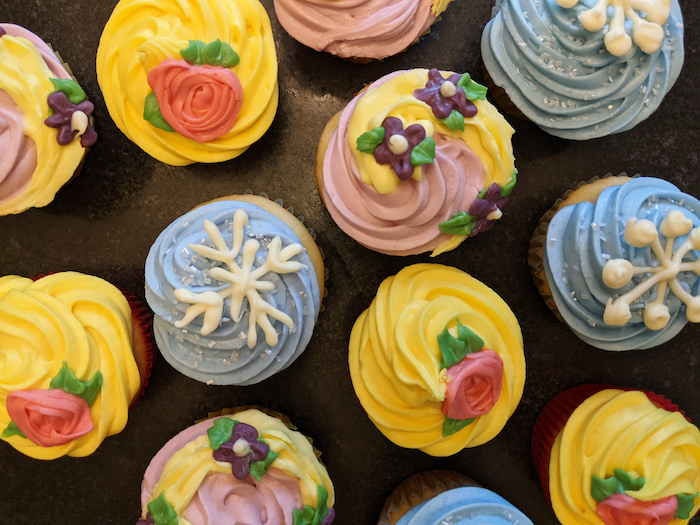 Everyone loves cupcakes, and everyone loves Disney Princesses (or is that just me?), so it only makes sense to put the two things together and create some equally beautiful and tasty Disney Princess cupcakes! Right now, a lot of people are stuck inside their homes, trying to stop the spread of Covid-19. It can be … END_OF_DOCUMENT_TOKEN_TO_BE_REPLACED 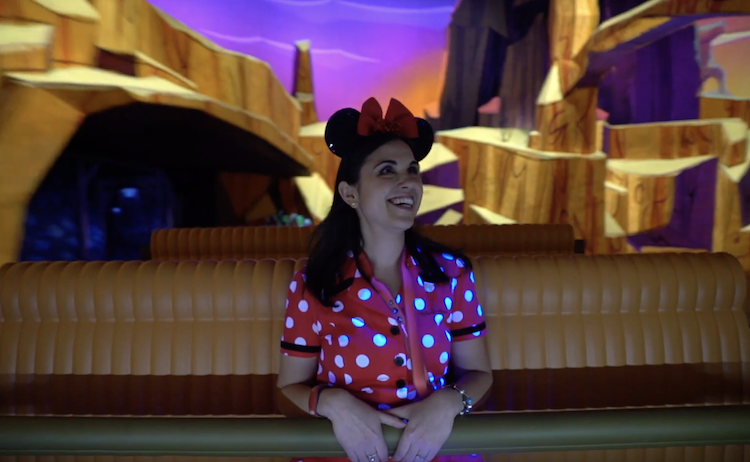 We might not be able to go into the parks and ride our favorite rides, but thanks to the endless collection of videos on YouTube, you don’t even need to leave your bed (or book a FastPass+) to experience the most popular attractions at WDW!