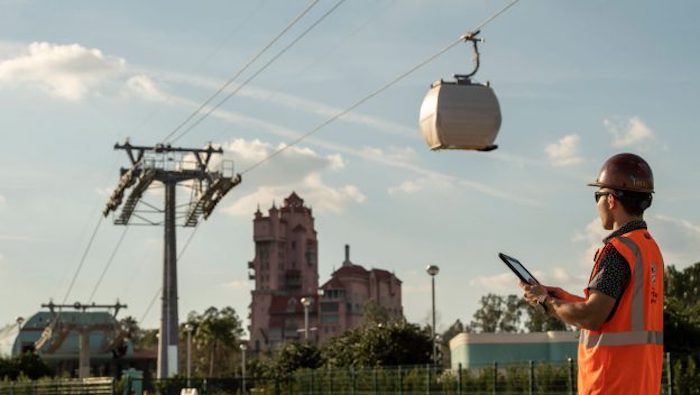 The Disney Skyliner gondola system at Walt Disney World has reached another milestone this week!

Last month, Disney began preliminary testing on its Disney Skyliner gondola system. This week, the first guest cabins have been installed and are being tested back-and-forth between Disney’s Caribbean Beach Resort and Disney’s Hollywood Studios! 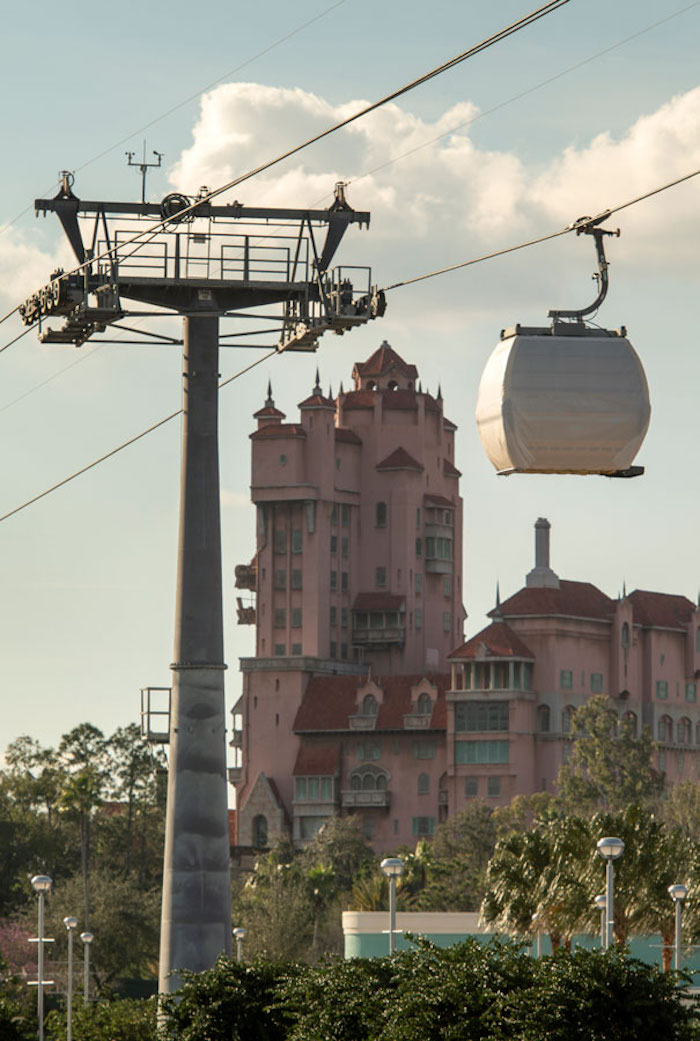 The cabins have remained covered throughout the test run but will be uncovered once the transportation system is completed this fall.

Love keeping up with what’s new at WDW?  Subscribe today!