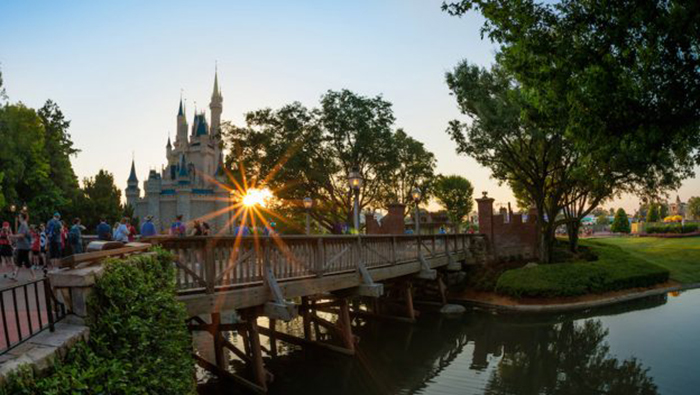 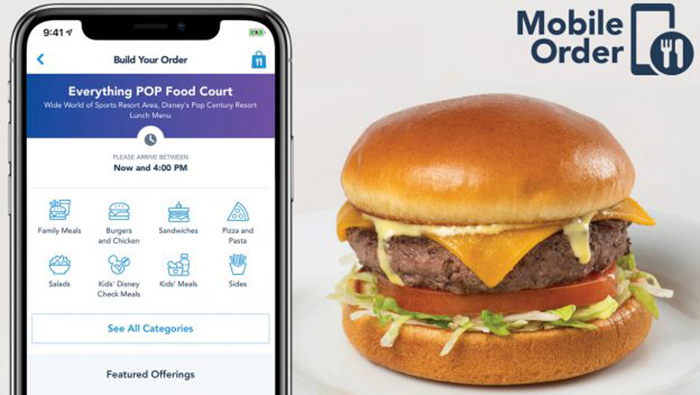 Disney’s Mobile Order service will soon be available at select Walt Disney World Resort Hotels! If you’re not taking advantage of Mobile Order on the My Disney Experience app, you’re missing out! It’s a huge time saver and super easy to use. This option is currently available at over 20 quick-service locations throughout the four … END_OF_DOCUMENT_TOKEN_TO_BE_REPLACED 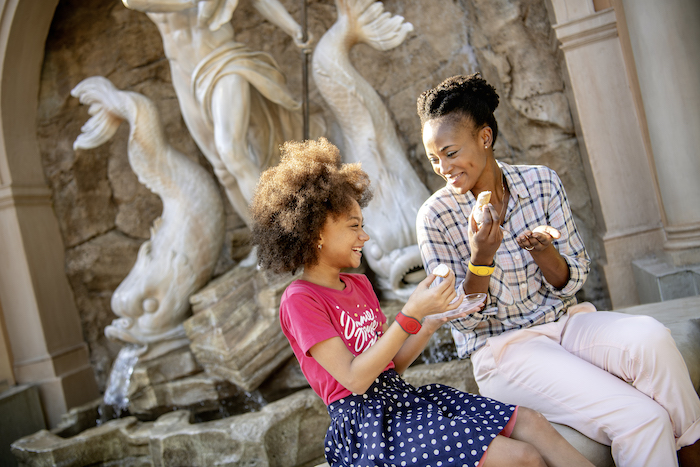 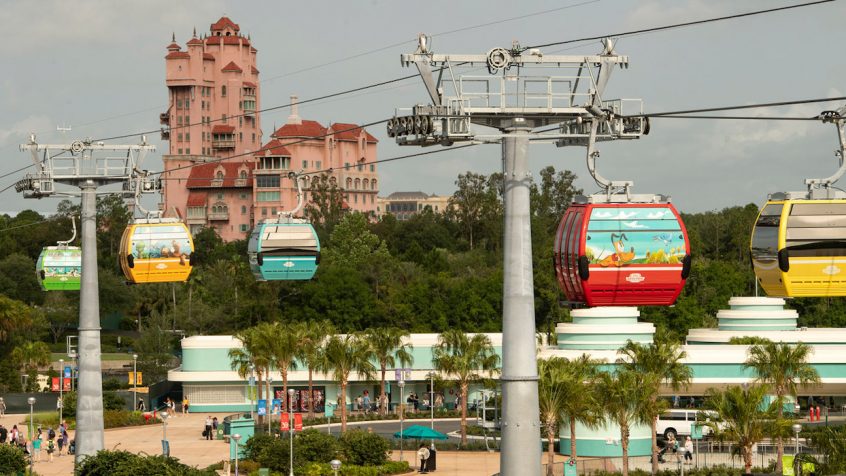 In preparation for the Disney Skyliner system opening this fall, Disney unwrapped 55 colorful and themed gondolas as testing moves forward. Earlier, some of the gondolas were installed for testing, but they remained covered. Now, the designs have been unveiled and the important testing procedures continue. They feature characters from Disney movies, including Finding Nemo, … END_OF_DOCUMENT_TOKEN_TO_BE_REPLACED 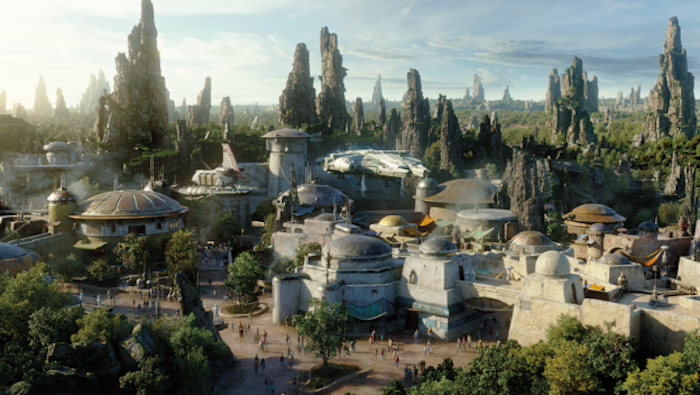 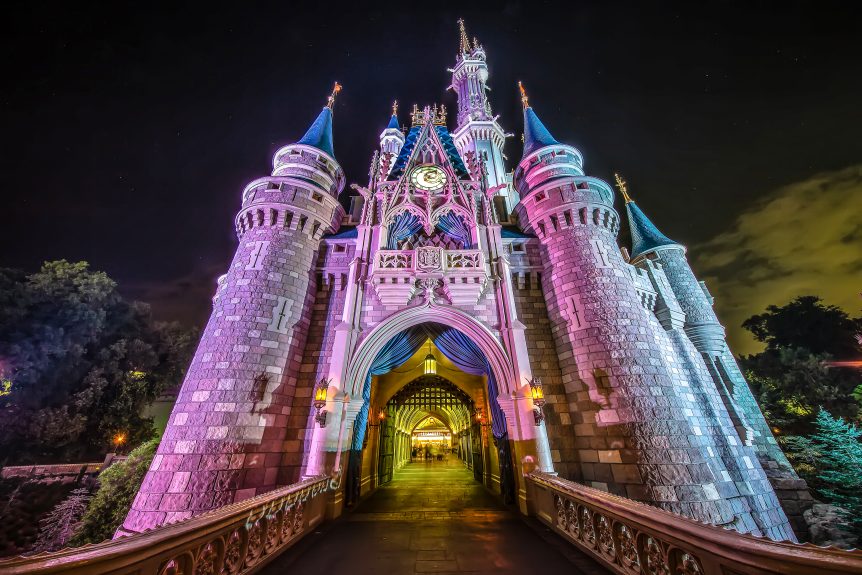 Summer vacation is almost here and it’s sure to be your most magical one yet with these great offers from WDW! Savor Summer with a Tempting Offer This summer, you can receive a FREE meal per person (ages 3 and up), per night at a select Walt Disney World® Resort quick-service dining location when they … END_OF_DOCUMENT_TOKEN_TO_BE_REPLACED