We’re keeping track of all the EPCOT overhaul rumors so you don’t have to! At D23 in 2017, it was announced that EPCOT will be undergoing an extensive overhaul and “reimagining”. Some of the initial rumors have since been confirmed, some busted, and others are still floating out there without answers. We’re here to give … END_OF_DOCUMENT_TOKEN_TO_BE_REPLACED 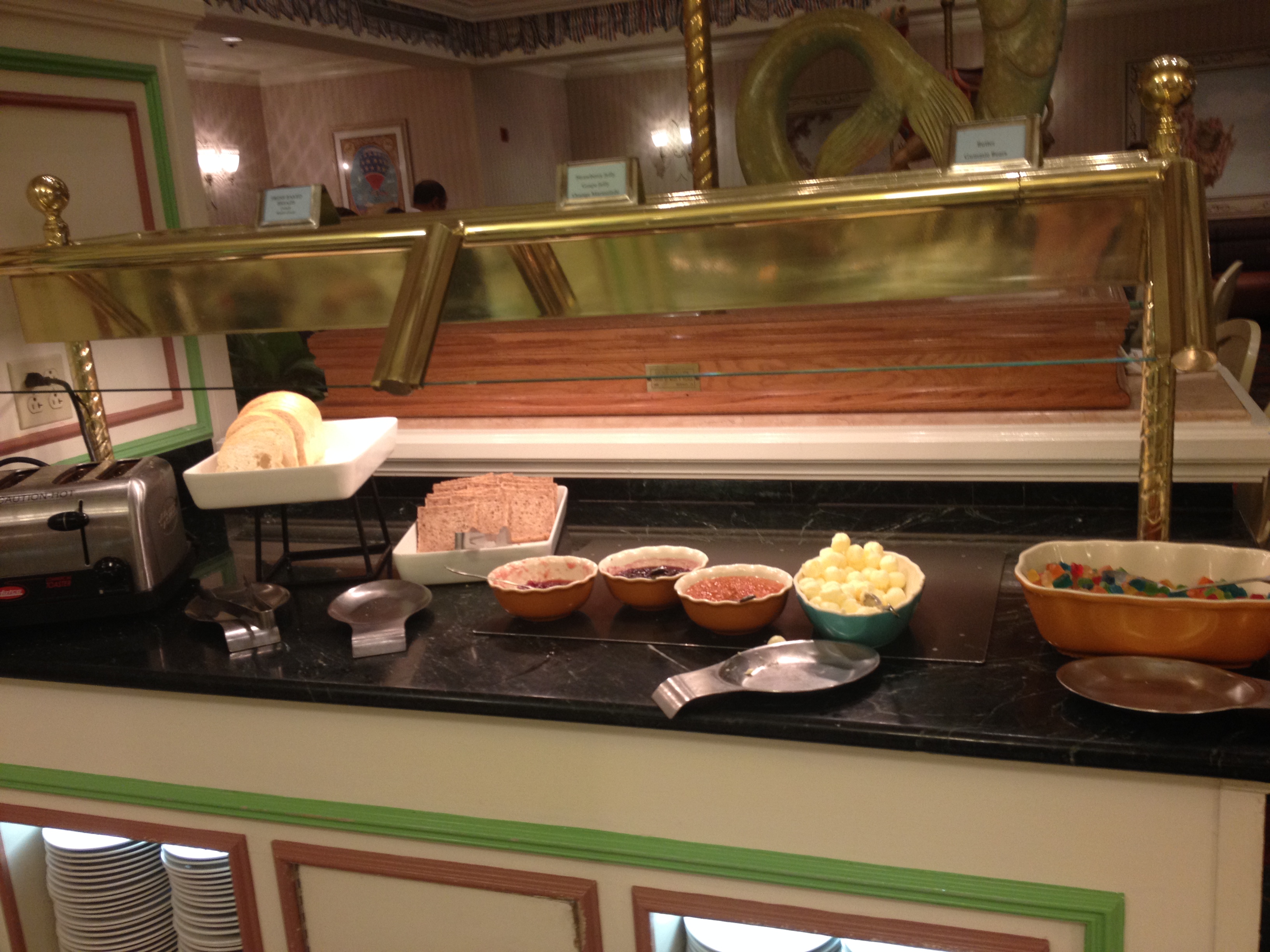 If you’re looking for a ritzy setting with the convenience of a buffet that offers comfort food and sophisticated cuisine, with the added bonus of Disney characters, 1900 Park Fare is the place to be! Today we welcome guest reviewer Katie Prevot from Destinations to Travel with a review of 1900 Park Fare at Disney’s … END_OF_DOCUMENT_TOKEN_TO_BE_REPLACED