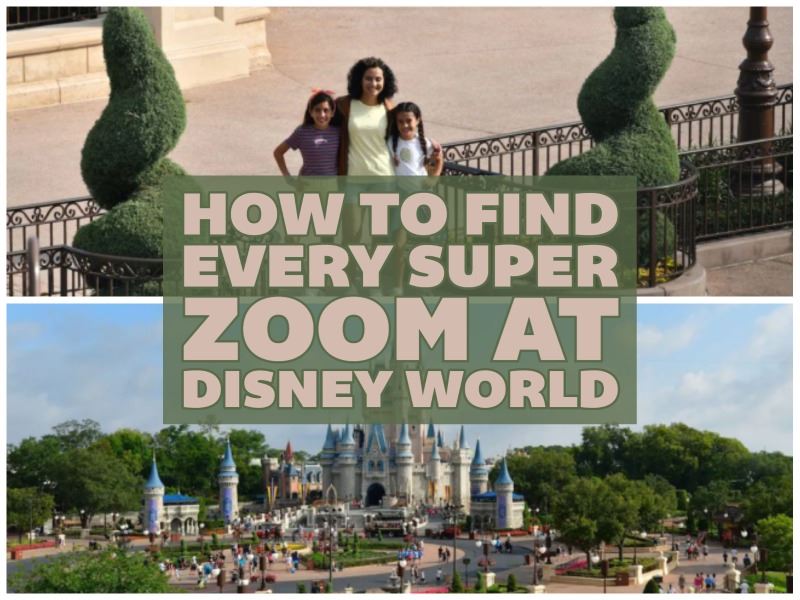 Scroll on for all the Super Zoom Magic Shot locations at Walt Disney World, available through Disney PhotoPass.

While snapping your own photos during your Walt Disney World Resort visit is plenty fun, there’s nothing quite like taking advantage of Disney PhotoPass. And of all the great options that PhotoPass has to offer, the Super Zoom Magic Shot may be the coolest.

In December 2021, WDW added a new Super Zoom Magic Shot at EPCOT, meaning that all four parks at the resort offer this awesome photo op. Here’s what you need to know to take advantage of this awesome souvenir.

What Is a Super Zoom and How to Get One

The before and after of a Super Zoom Magic Shot. Photo courtesy of Disney Parks Blog

Like the name implies, a Super Zoom Magic Shot is a series of photos taken at a tremendous distance using a powerful zoom lens.

Those shots are combined to create a short video that starts in tight on you and your family and zooms out to show some of the parks’ biggest attractions in all their glory.

Getting your Super Zoom Magic Shot is easy. Just track down the PhotoPass photographer in the area, get into position, and smile. It’s that’s simple. As long as you know the Super Zoom locations, that is.

So now you just need to find the PhotoPass photographers in Magic Kingdom, Animal Kingdom, Hollywood Studios, and EPCOT. No problem! Here’s where you’ll need to go and what you’ll need to do in each park. 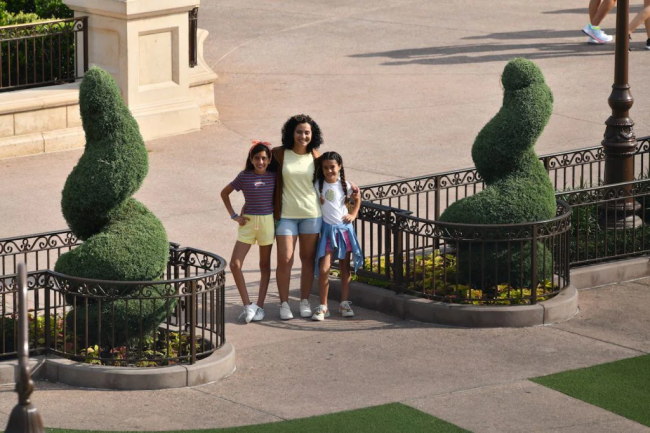 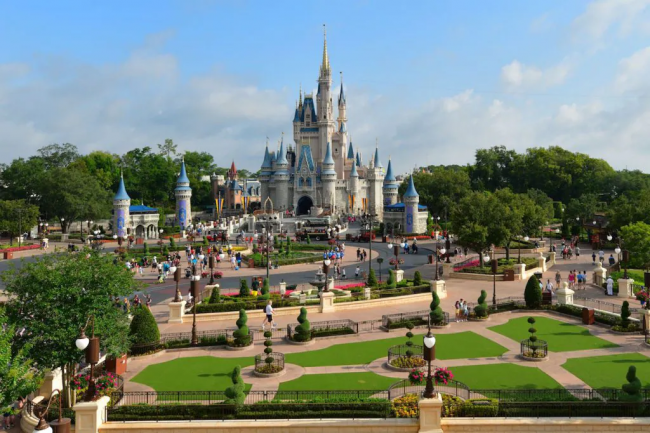 Do you love photos of Magic Kingdom? Then don’t miss out on our special collectible issue of WDW Magazine: the Magic Kingdom Day & Night Issue. 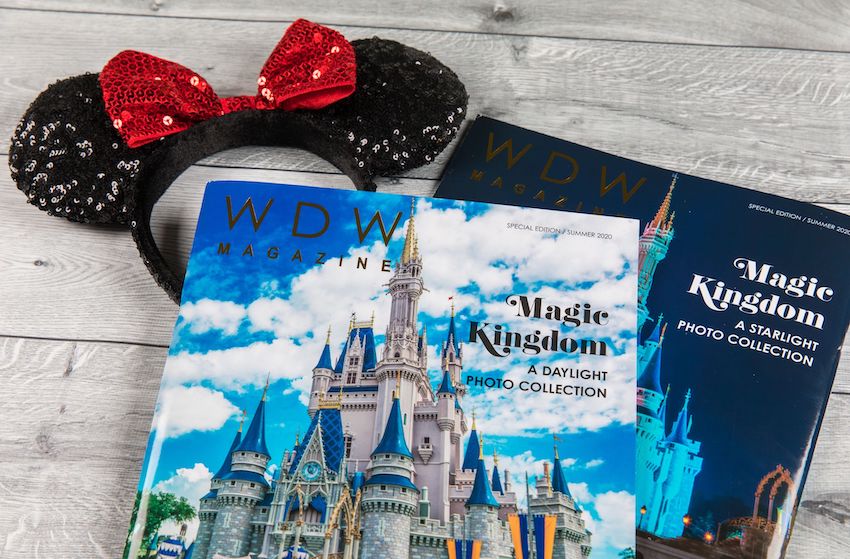 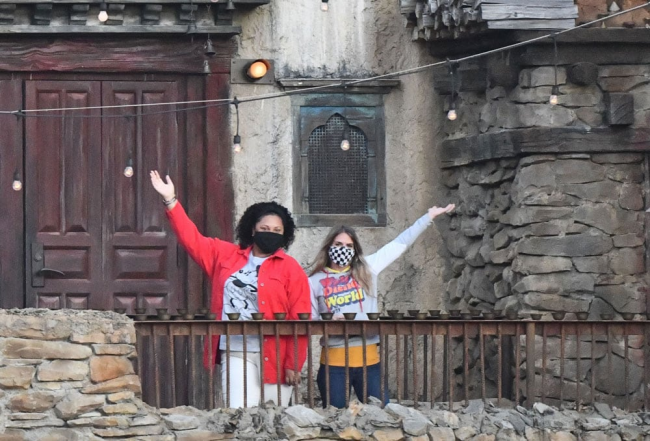 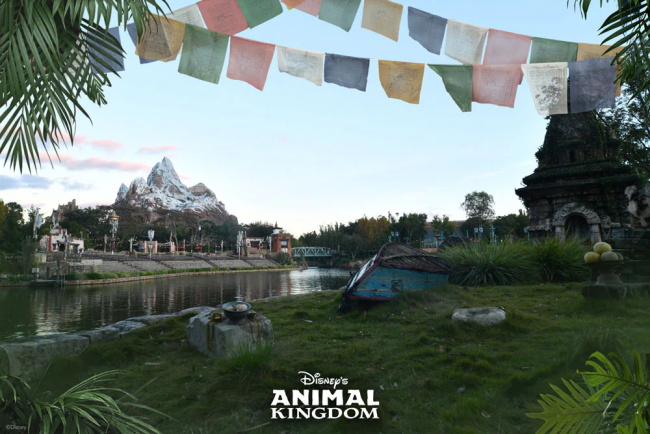 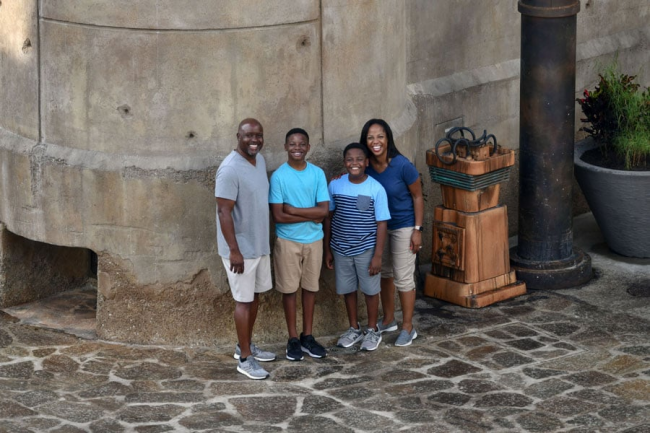 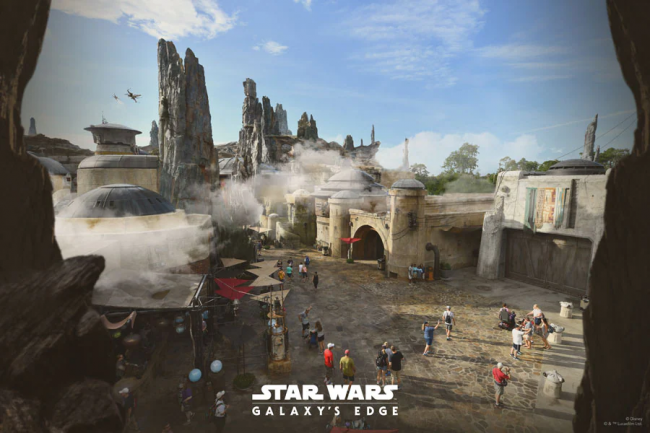 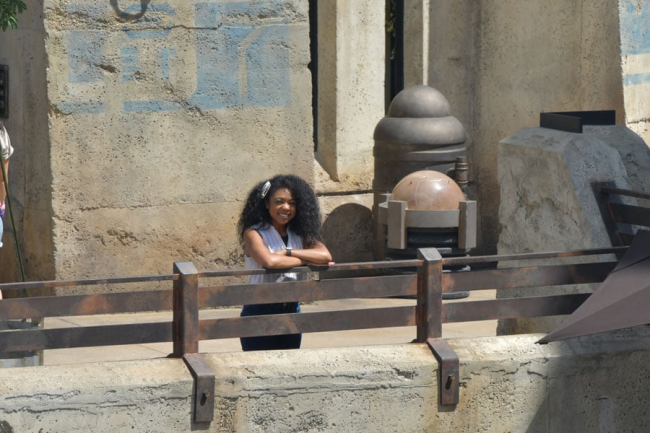 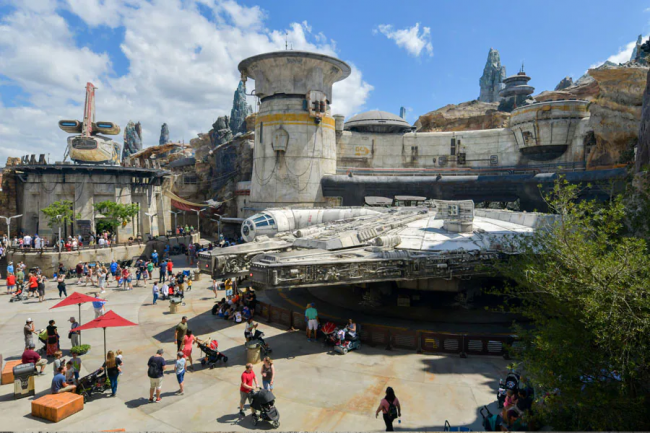 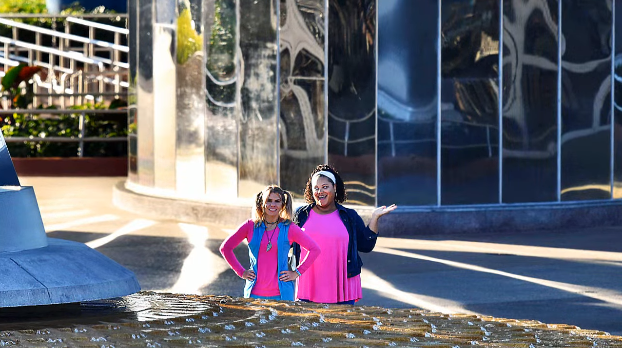 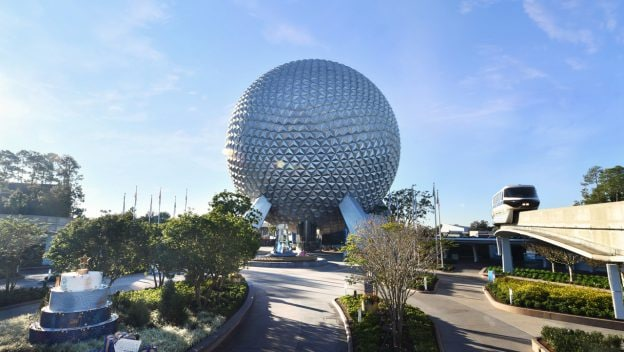 Relive your favorite memories of WDW through our special coffee table book. It’s FILLED with stunning photos of the Most Magical Place on Earth. Get yours while supplies last. 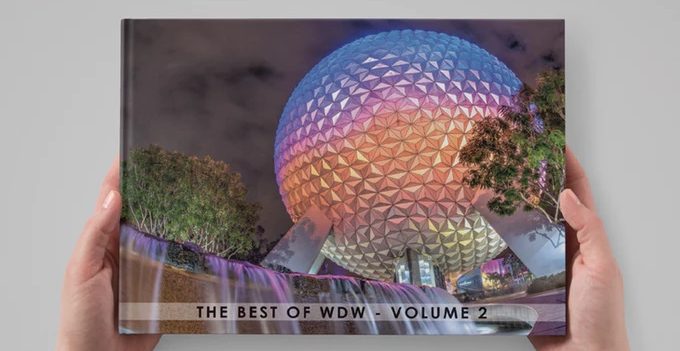 Obviously, you’re going to want to show off your Super Zoom Magic Shots to the folks back at home. The videos are available to view in your Disney PhotoPass account until they expire, and you can purchase the photos to download for $16.95 each.

Or you can take advantage of your Memory Maker or Memory Maker One Day account and enjoy free download and sharing of your Super Zoom Magic Shot photos and videos.

Memory Maker One Day access costs $69. Memory Maker is $169 if you purchase up to three days in advance of your trip or $199 day of.

And you’re only just scratching the surface of what you can do with Disney PhotoPass. With more Super Zoom Magic Shot locations sure to come (stay tuned) and other options like Tiny World Magic Shots, capturing the memory of being at Walt Disney World Resort has never been easier.

What’s your favorite perk of Disney PhotoPass? Visit the WDW Magazine Facebook page and share some of the photos that mean most to you and your family.