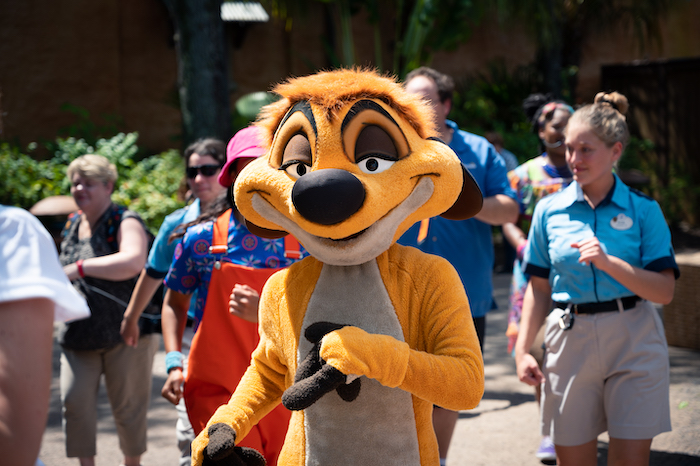 If you’re anything like me, you may already be gearing up for Mickey’s Not So Scary Halloween Party and Very Merry Christmas 2019, even in 99.9-degree weather.

And while it’s super important to get your tickets to these limited capacity events like, yesterday, pump the brakes on the holiday season just a tad.

The kiddos may be back in class, but summer is not over at Walt Disney World! Here are my top must-do events in the parks while they last.

While perusing live entertainment may be a great pastime in between Fast Passes and dining reservations at Epcot, Awesome Mix Live is far from filler.

This 20-minute concert hosted by your favorite guardian and alien, Starlord and Gamora, is accompanied by an all extraterrestrial band performing the 70s and 80s hits from the Guardians franchise.

And what better park to celebrate the merging of cultures than the home of the World Showcase! 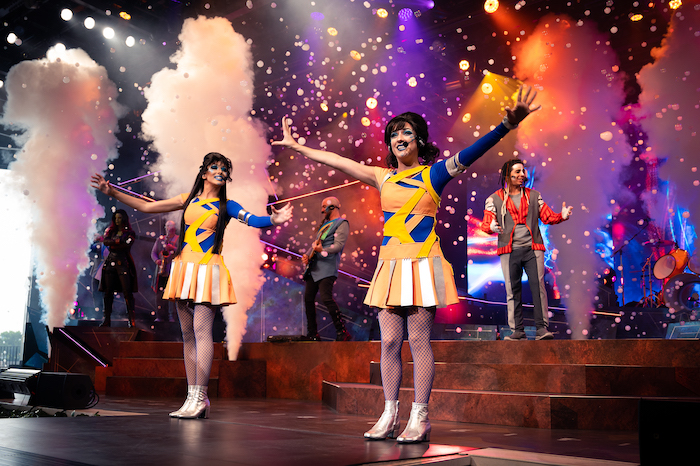 The name may imply that this dance party at Animal Kingdom is solely Lion King based, but that couldn’t be further from the truth!

Sure, Timon and Rafiki wow with their off the charts footwork, but with Baloo, Meeko, and Turk, you’re sure to break it down with at least one of your favorite furry Disney pals.

The music from yesterday and today doesn’t disappoint, and don’t be surprised if an energetic cast member pulls you on the dance floor for a twirl in the middle of Africa!

Unpopular opinion: Illuminations is the only nighttime show out of the four parks that brings me to tears (I just have allergies during Happily Ever After).

This could be due in large part to the nostalgic tunes, or the breeze from Lake Buena Vista, but I would primarily attribute the feels to this iconic show’s namesake; reflecting on the world around us that inhabits fellow humans from all societies.

While I’ve no doubt that Epcot Forever will be nothing short of spectacular, be sure to catch the piece de resistance a few more times before the end of next month! 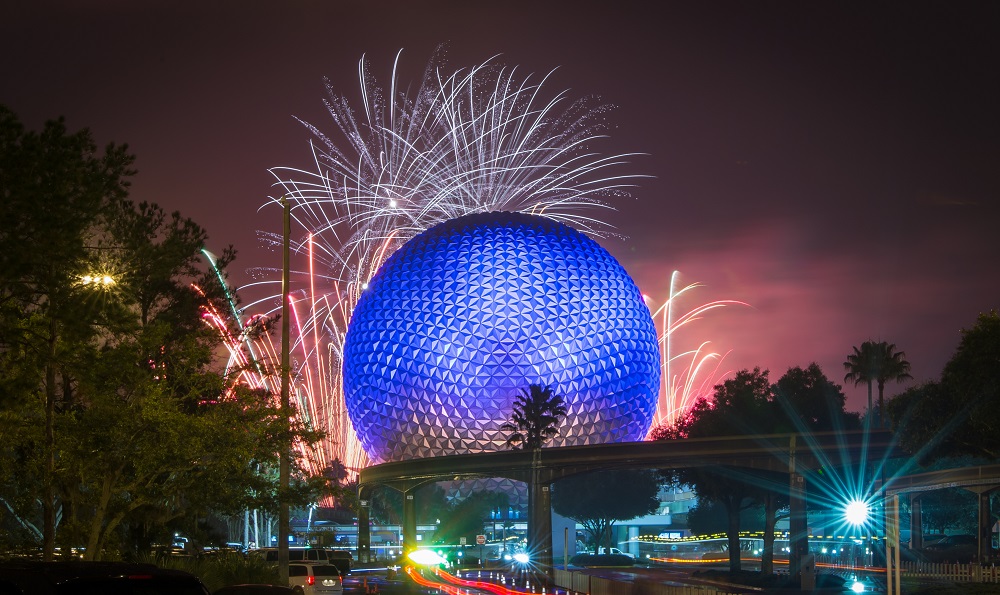 Illuminations lights up the sky at Epcot. Photo by Judd Helms

Contrary to Florida weather, Summer does not last all year, not even in Walt Disney World. It’s easy to lose track of what on your must-do list is sticking around and what is bidding adieu.

Mickey and Minnie’s Surprise Celebration in Magic Kingdom and An Incredible Celebration at Hollywood Studios are also saying farewell, both on September 30th.

So what would you catch before the summer ends? Let us know in our Facebook group!