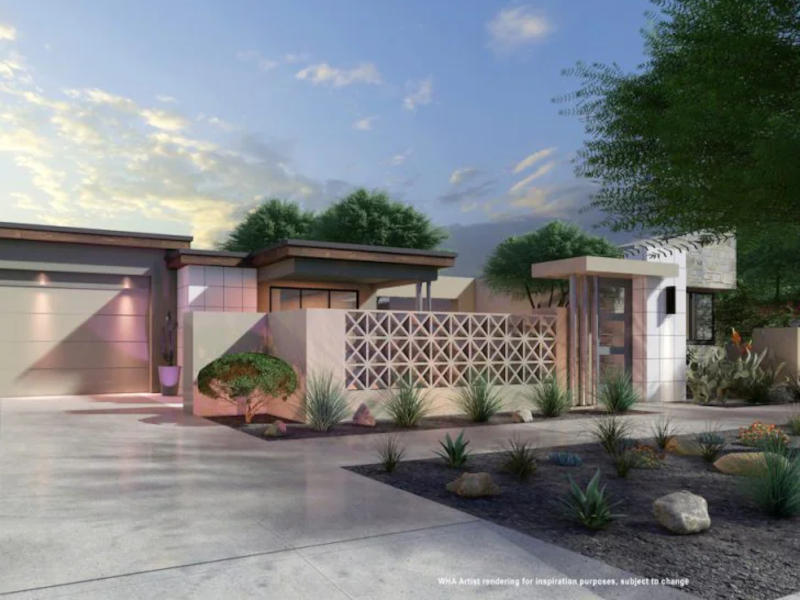 “Mickey, we’re … home!” If you’ve been curious about Disney’s planned community in California, check out this Storyliving Cotino first look.

This could be your neighborhood. Community living with that unmistakable Disney touch.

We first told you all about Cotino and the ambitious Storyliving by Disney project back in February. As we said back then, it could very well be the closest you’ll ever get to living in a Disney-designed theme park.

Disney Parks Blog is inviting “curious dreamers” to take a first look at some of the design concepts for the new neighborhood’s homes. 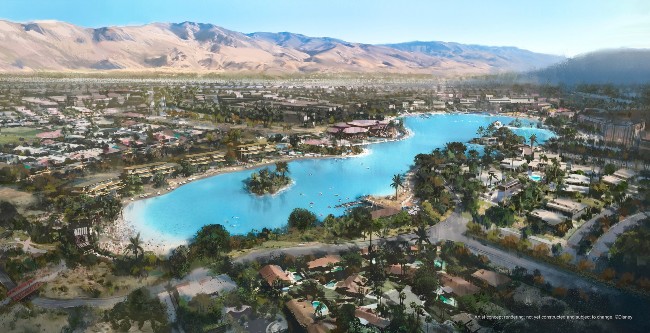 An aerial rendering of Cotina. Photo courtesy of Disney Parks, Experiences and Products

To recap, Storyliving by Disney is an initiative that’ll see Disney Imagineers design planned communities “where world-famous Disney service is at the heart of it all.” Cast members will be on staff to manage each neighborhood.

Cotino, a Storyliving by Disney community in Greater Palm Springs, California is the first construction project. It’s a collaboration between Disney and DMB Development.

Why Greater Palm Springs? Well, because California’s Coachella Valley just so happens to be a place where Walt and Lillian Disney would go to unwind. 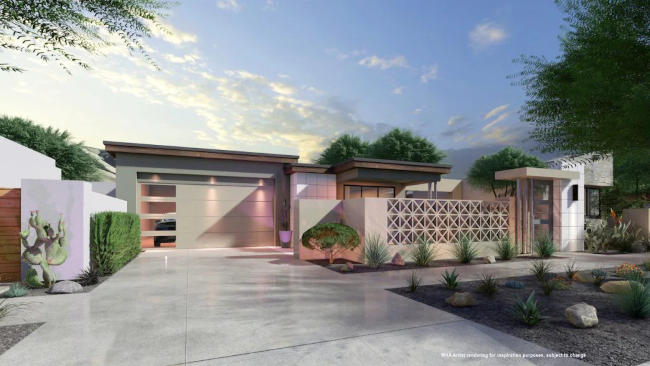 We’ve already seen concept art of Cotino’s giant 24-acre grand oasis and member clubhouse. But this is the first time Disney is giving us a look at the design concepts that’ll help builders craft the homes in the vibrant community. 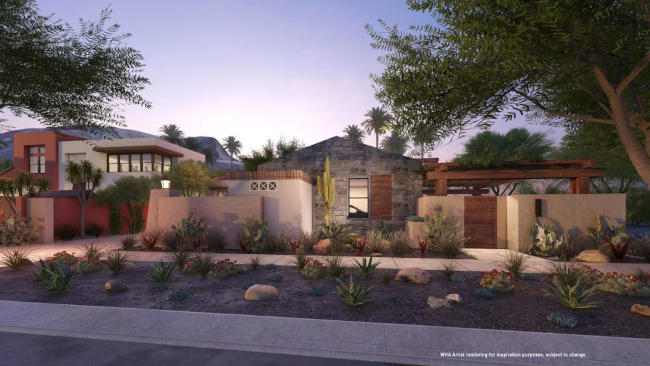 The official Storyliving by Disney website refers to the landscape of the Palm desert as a “living painting.” You kind of get a sense of where that inspiration comes to play in these design concepts. 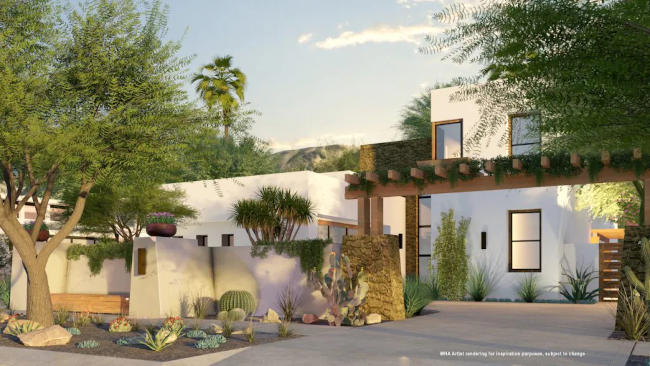 Known for its sands, mountains, climate, and diverse plant life, Disney goes on to describe the Greater Palm Springs area as a “natural wonderland.” The landscape is painted with shades of green, blue, reds, and yellows that contrast beautifully with the ruddy cocoa tones that define the area. 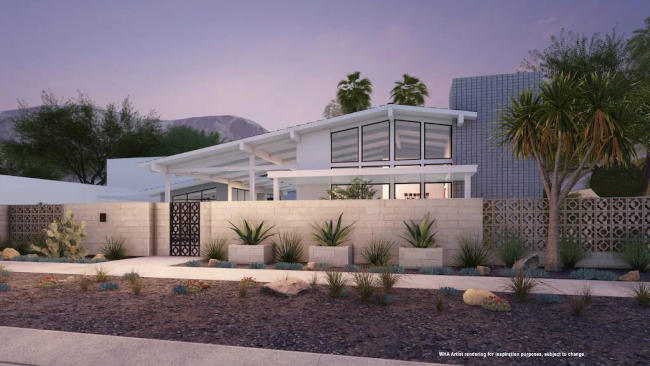 No homes have been built on the land … yet. First, officials in the City of Rancho Mirage will need to review and approve the home design concepts. (At this stage, these aren’t the actual homes. Just inspiration for what they could look like.). If all goes according to plan, the homes in Cotino will be move-in ready in 2024. Start that dream house fund now!

What Did You Think Of This Storyliving Cotino First Look?