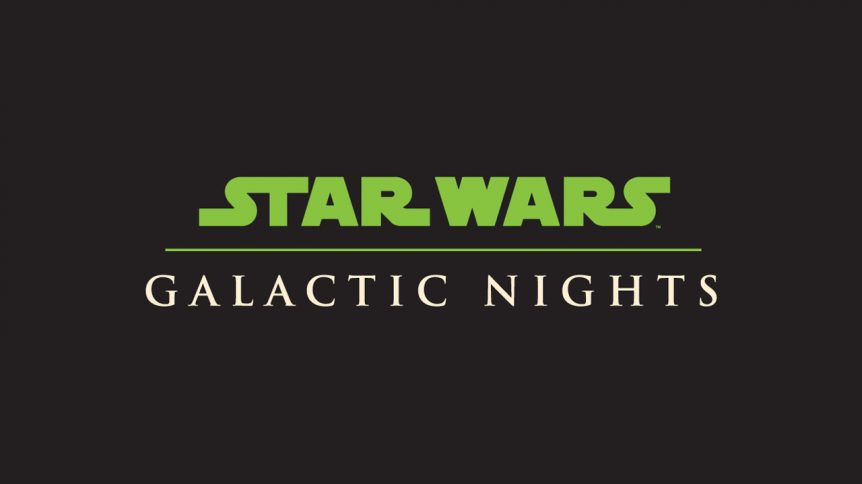 Here’s what you need to know about Star Wars: Galactic Nights, plus the all the updates on news, weather, refurbishments and closings this week at Walt Disney World. Reach for the sky! Woody’s Lunch Box is coming! This Quick-Service location is bound to be a rootin’ tootin’ good time with old-fashioned soda floats and portable fare. Andy’s lunchbox provides the backdrop for this fun addition to Toy Story Land. We can’t wait to see what else is coming when this new area opens at Disney’s Hollywood Studios in Summer, 2018.

Star Wars: Galactic Nights is back! This extra-ticketed event starts December 16th at Disney’s Hollywood Studios. There are a variety of options and add-ons to really personalize the event including a chance to tempt your taste buds on out-of-this-world dishes such as Shrimp and Chorizo Skewer, Tatooine Bisque, and even a Lightsaber churro. There are beverages, ice-cream, and more.

The SpectacuLAB, an interactive show will debut this November in Innoventions at Epcot. Real scientists will lead guests through several experiments while incorporating humor and principles of science. It’s great to see science returning to Epcot!

Epcot International Festival of the Arts is back for a second year. In addition to seminars and workshops and food studios, returning this year is the Disney on Broadway Dining Package. It comes with a meal at an Epcot restaurant and priority seating for the concert. The price of the package is based on the restaurant selected. The select dates are expected to fill up, so book as soon as you can. The Festival of the Arts runs from January 12 – February 19th.

Disney is now offering Annual Passholders the opportunity to reserve seating at several Eat to the Beat Concerts. Through November 13th, Passholders should visit the Annual Passholder location inside the Festival Center at Future World to get a badge for a select performance. This is limited to a first-come first-served.

WDW Closings and Refurbishments in November