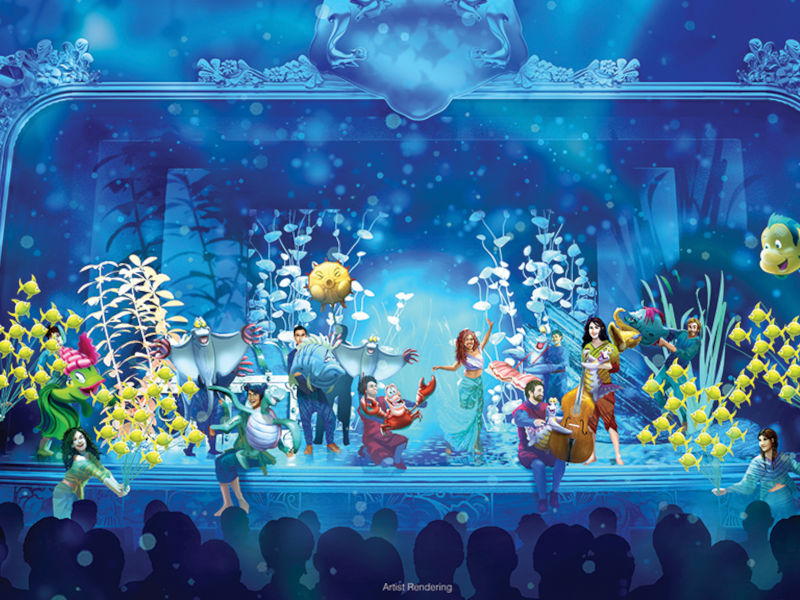 The Disney Wish just keeps getting cooler and cooler. This week, Disney offered up a first look at Disney The Little Mermaid, a Broadway-style live performance of the classic tale.

Disney The Little Mermaid was originally revealed last November as one of the awesome perks of cruising on the all-new Disney Wish. The show is a modern, live-action retelling of the 1989 Disney movie.

But this is Disney and the Disney Wish we’re talking about, so Disney The Little Mermaid will be much more than a stage show. Expect incredible special effects like 360-degree video projections that take the Walt Disney Theatre under the sea. 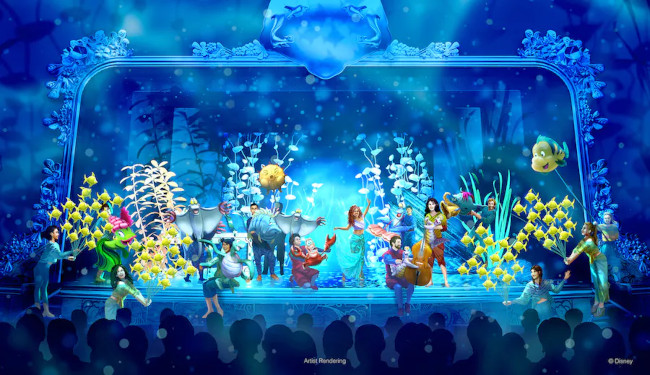 How the stage will look during “Under the Sea.” Photo courtesy of Disney Parks Blog

Speaking of! That iconic tune will be the showcase song of the performance. “Under the Sea” will include Hollywood-quality puppetry that transforms the stage into a living, flowing ocean environment. 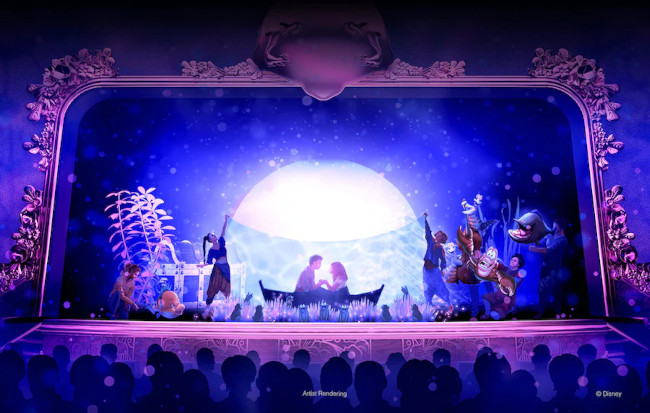 “Kiss the Girl” looks like a tear-jerker. Photo courtesy of Disney Parks Blog

The 360-degree projections will be most prevalent during “Kiss the Girl,” making it easier for the audience to fall in love with this magical moment. In a unique update, the reworked song will now also feature Ariel’s inner monologue. 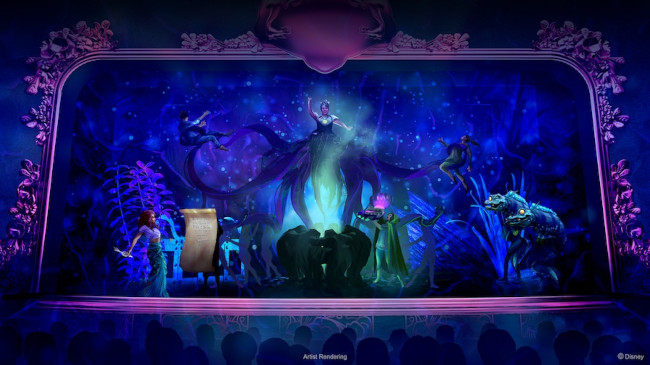 You can feel the evil radiating off this artist rendering. Photo courtesy of Disney Parks Blog

And you can’t have The Little Mermaid without its devious, sassy villain. Ursula makes her presence known in a new take on “Poor Fortunate Souls” that sees her incredible powers manifesting on stage thanks to stunning special effects.

What to Expect from Disney The Little Mermaid 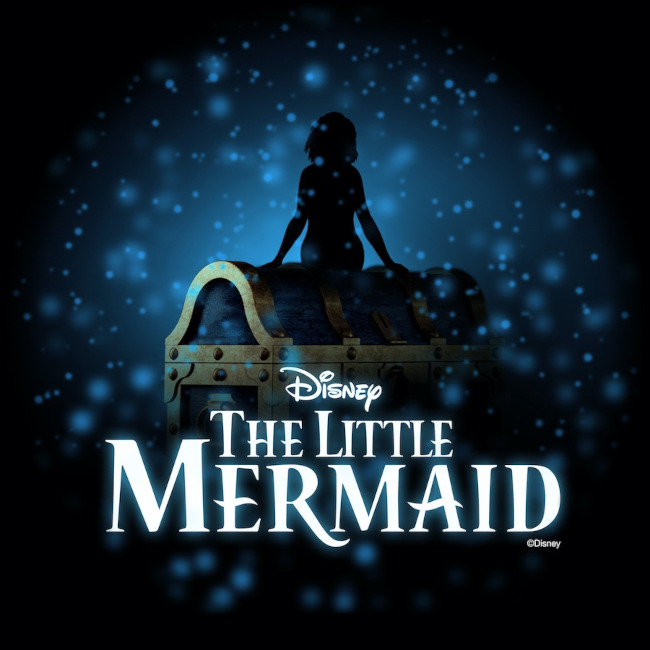 Who is that woman sitting atop the chest? Photo courtesy of Disney

While there’s definitely going to be a ton to do on the Disney Wish, the Disney The Little Mermaid stage show promises to be one of the highlights.

You’ll get a high-quality theater production comparable to anything you’d find on Broadway. That means big raucous numbers, incredible sets, and brilliant costumes. 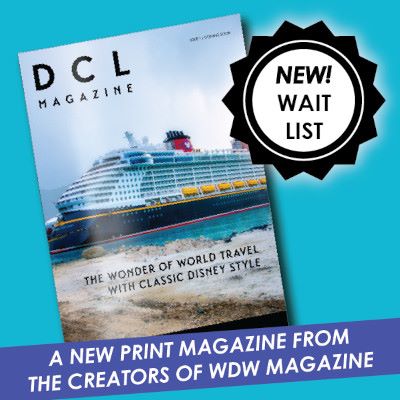 The story will mix the modern with the myth, opening with storytellers happening upon and opening an enchanted treasure chest. This group will be led by “a special young woman who has the power to unlock its magic.” I wonder if she has red hair …

If you love The Little Mermaid, this sounds like an absolute can’t-miss. And if you love cruises, now is a great time to book your trip on the Disney Wish before it takes its maiden voyage on July 14.

Animator’s Palate on Disney Cruise Line: A Celebration of Animation Through a Uniquely Disney Dining Experience