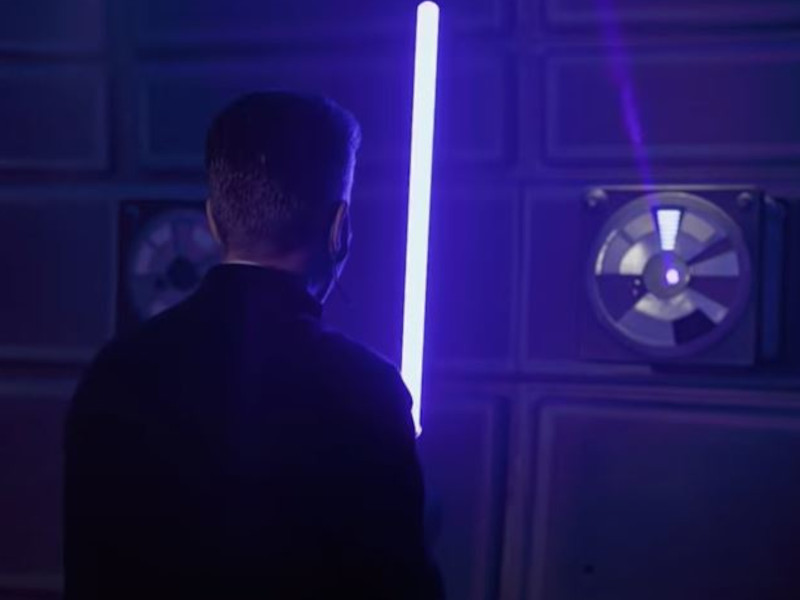 Get a first look at lightsaber training on Galactic Starcruiser, the new immersive Star Wars hotel at Disney World.

There are tons of reasons to be hyped about Star Wars: Galactic Starcruiser. But one of the coolest things the Halcyon will offer guests by far has to be lightsaber training.

This weekend, Disney Parks, Experiences, and Products Chairperson Josh D’Amaro starred in a short clip giving us a look at what to expect from lightsaber training at Star Wars: Galactic Starcruiser. If your excitement wasn’t already at a 10, it’s gonna be.

At Destination D23 this weekend, D’Amaro starred in a short video showing off the lightsaber training experience at the Star Wars: Galactic Starcruiser. And, wow, it looks neat.

D’Amaro steps into the training pod and is handed a facsimile lightsaber. With the press of a button, it comes to life with that trademark sound—no doubt leaving even a well-traveled Disney fan like Josh with a smile on his face. 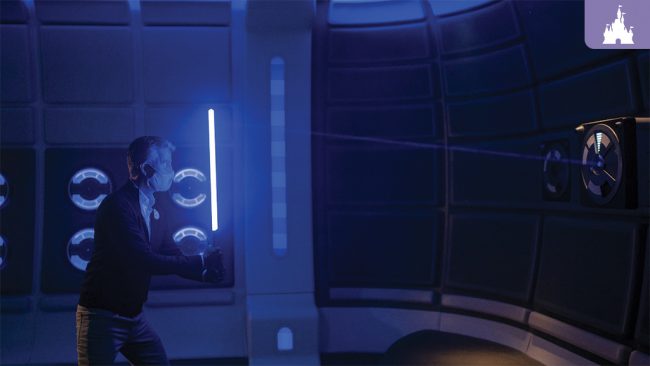 But that awe quickly becomes mingled with intensity as Josh wields his lightsaber in a test of reflexes. Not unlike the scene of Luke training up his skills in A New Hope, Josh bobs and weaves against a training remote. 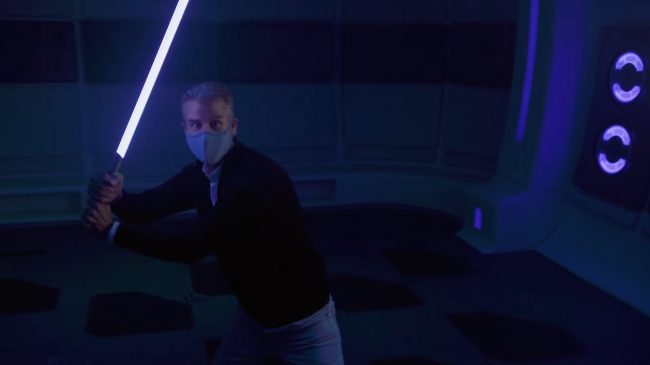 This only takes about 20 seconds, but it’s all you need to realize that lightsaber training is going to be incredible. Just listen to Josh’s delighted chuckling as the difficulty ramps up. That’s gonna be you, too.

Josh D’Amaro Shows Off the Bridge of the Halcyon 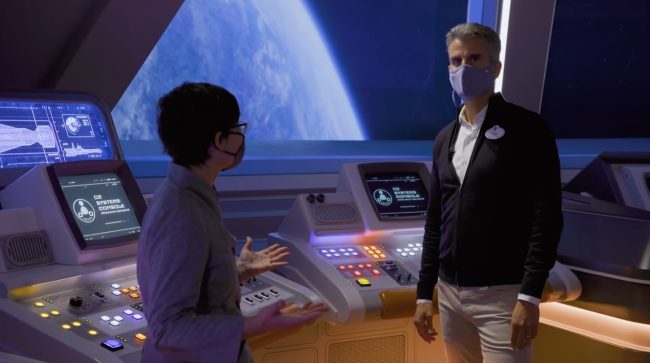 Another cool reveal from the video above is a brief look at the bridge of the Halcyon. You can see the huge wraparound screens that simulate being in space as well as the interactive systems consoles. When you visit, be on the lookout for Captain Riyola Keevan.

Unlike other attractions, the bridge at Star Wars: Galactic Starcruiser is hands-on. Your experience aboard the Halcyon includes a bridge training session, which no doubt shows off the functions of the various shiny buttons throughout. 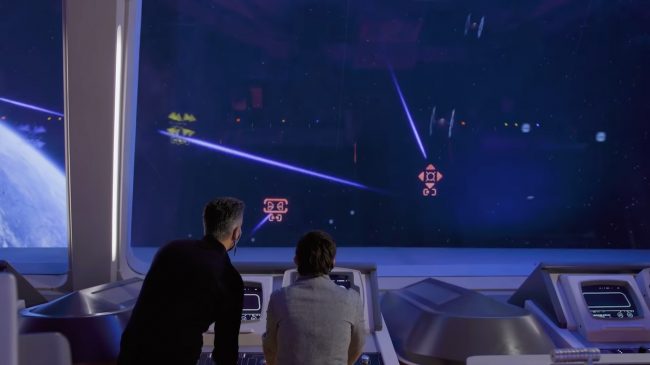 At least some of those buttons operate the weapons you’ll use to repel an attack by a fleet of TIE fighters. Finally, all those years of playing Star Wars: X-Wing on your PC are about to pay off in a big way.

Think this experience needs more heart-in-your-throat moments? Just imagine how you’re going to feel pulling the lever to push the Halcyon into hyperdrive. You’re going to get misty-eyed just thinking about it.

You don’t have all that long to just think about it. Star Wars: Galactic Starcruiser and its lightsaber training open on March 1, 2022.

Not Able to Make It to Star Wars: Galactic Starcruiser for Lightsaber Training? 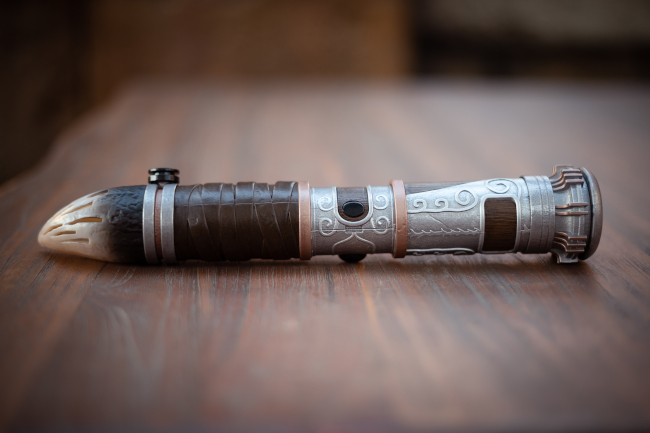 It’s OK if you’re waiting a while to book your trip aboard the Halcyon. After all, it’s not exactly cheap—even if it winds up being worth every penny.

If you need something to tide you over, don’t forget to visit Galaxy’s Edge and drop by Savi’s Workshop. You won’t be able to train your skills, but you can build a lightsaber of your own and take it home. (We’d recommend displaying yours rather than using it for unofficial practice, for sure.)

Are you planning to board the Halcyon next year? Visit the WDW Magazine Facebook page and share your excitement over visiting a galaxy far, far away in 2022 (or beyond).